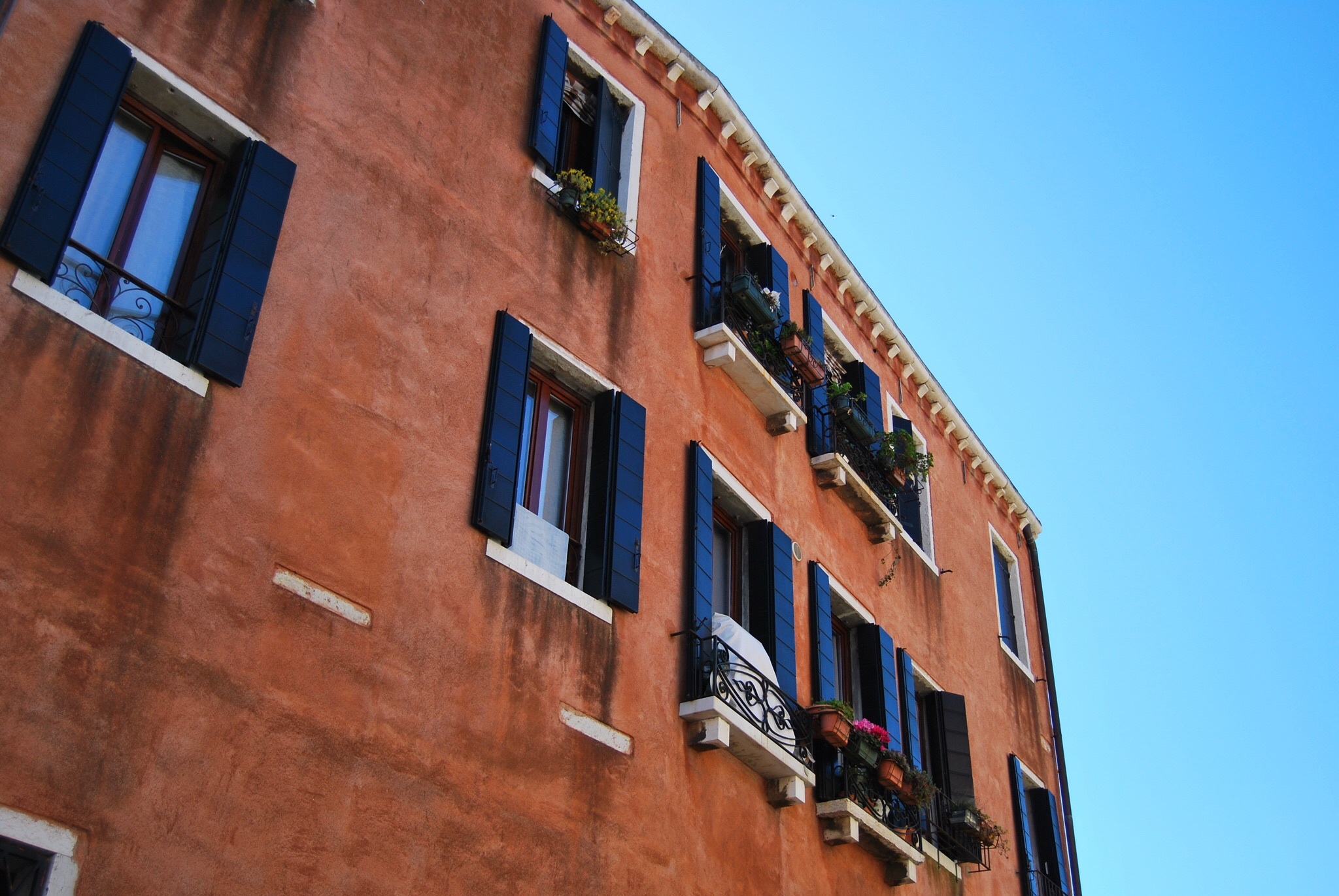 A five-year-old girl was seriously injured when she fell from a second floor window.

Police are investigating after the youngster was taken to hospital after being treated by paramedics following the incident in Camberwell, south east London, last night (SAT).

Her condition was described today as “serious but stable.”

A Scotland Yard spokesman said: “Police were called to Paulet Road, Camberwell, at about 7.50pm on Saturday to reports of a child fallen from a building.

“The five-year-old girl was taken to a south London hospital by London Ambulance Service. She is in a serious but stable condition.