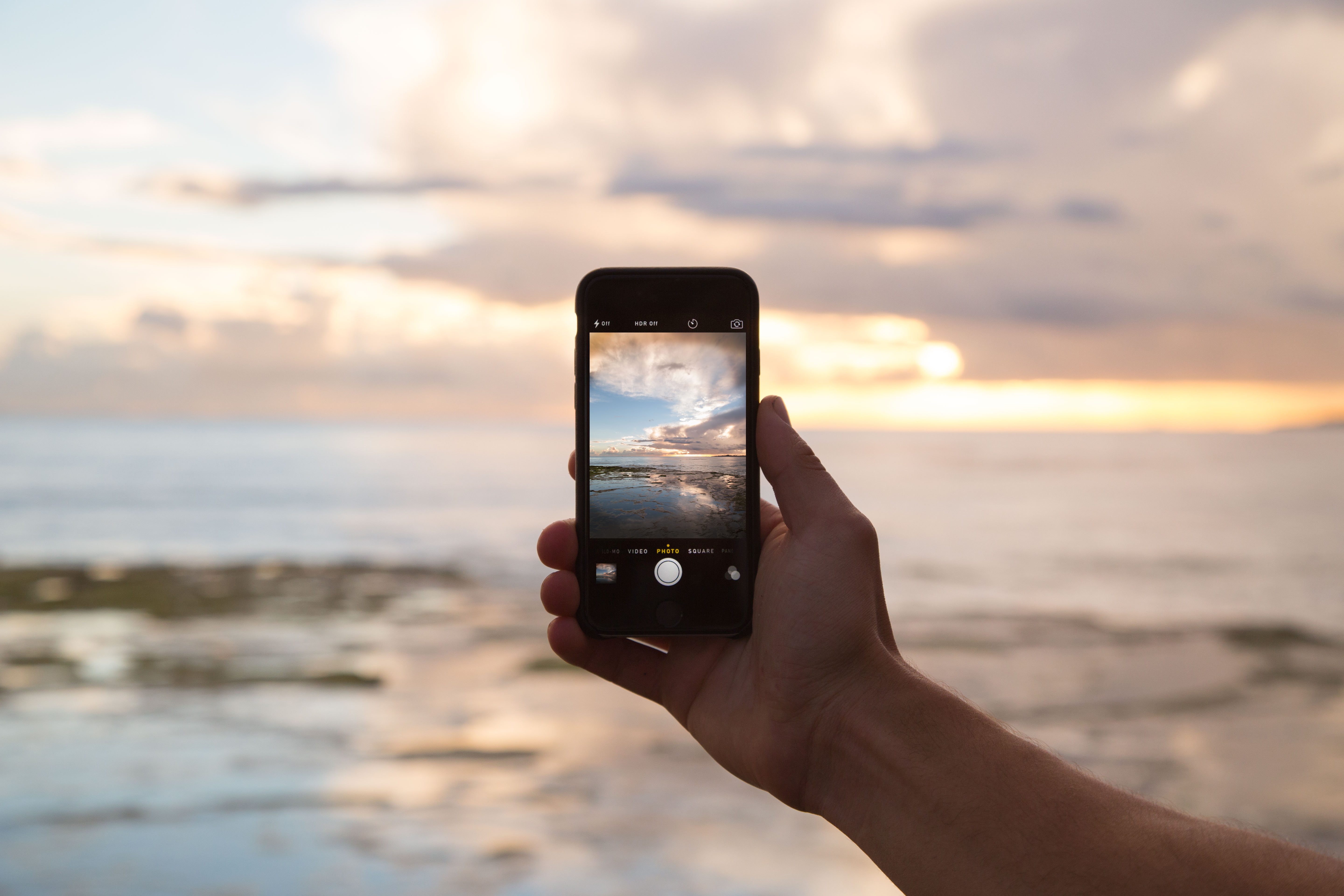 A 13-year-old girl was sexually assaulted at a house party by a group of schoolboys, who then filmed the shocking attack and shared the video on Facebook.

The humiliating attack was filmed by cruel party-goers, and was shared online, leaving the young victim “depressed” and like her life is “pointless”.

Two 16-year-old boys – who both live in Stoke-on-Trent, Staffs., but cannot be named for legal reasons – have admitted two sex offences.

Two other boys have already been cautioned and a fifth youngster is awaiting a court date.

In a victim impact statement, the girl said: “I feel depressed and have depressing thoughts.

“I feel ugly and I don’t like my body. I feel life is pointless and I stay in bed a lot.

“I am angry at them for what they did. It all gets too much sometimes and I feel more emotional now than I used to.”

The Facebook footage was filmed by other boys at the party, which North Staffordshire Justice Centre heard was held at a house in Longton, Stoke-on-Trent, Staffs., last year.

District Judge Jack McGarva told the two youngsters: “These are very serious offences. While there is no evidence of either of you coercing this little girl, and that’s what she is, the fact is there was a group of you involved which makes a lack of objection rather meaningless.

“I take the view, although it’s an extreme case, that this is a case of experimentation by young children rather than something more sinister.”

The Sentencing Council has launched a consultation looking at handing out tougher sentences to people who film their crimes for the internet.

It follows concerns footage is used to embarrass, humiliate or blackmail victims.

District Judge McGarva added: “It’s of great concern to me that this incident was filmed.

“When the footage is online it is there forever and there is no control over where it has been downloaded and that can’t be undone.”

The boys were given 12-month referral orders with ‘intensive contracts’, and were ordered to pay £15 victim surcharges and £135 costs each.

Following the case, Superintendent Wayne Jones said: “This case shows the risks of children or young adults hosting parties or less formal gatherings where there are clearly no responsible adults to safeguard against sexual acts taking place.

“It is clear that the impact on the victim has been significant and will no doubt be long-lasting.

“Parents should be sure they know where their children are going, who is going to be present and to seek assurances from homeowners or other parents as to what degree of parental care there will be for their children while such parties are taking place.”

The case comes just months after police closed down another party in Stoke-on-Trent amid fears girls could have been sexually exploited.

When Staffordshire Police officers receive tip-offs about parties, they have the power to shut them down as part of Operation Habit.