A big-hearted rail worker who died on Saturday donated £1000 to the hospice which looked after him during his battle with cancer.

Tributes have poured in for Lewis Vaughan, from Leith, who died at the Marie Curie Hospice, in Fairmilehead, Edinburgh.

The 32-year-old was diagnosed with testicular cancer, secondary lung cancer and a number of brain tumours last April and moved to the hospice in February when doctors said he only had weeks to live.

His younger brother, Taylor, led tributes to “an inspiration and a hero”.

During his final months, Lewis started posting tongue-in-cheek selfies about his hair loss by wearing funny hats and making an “L” shape with his thumb and forefinger.

The idea took off and soon hundreds of people were sharing selfies for the ‘#LforLewis’ campaign, raising close to £10,000 for the Marie Curie Hospice where Lewis spent his final days.

Selfies were posted from as far afield as Afghanistan and Canada as his drive to raise awareness and funds gathered pace. The #LforLewis page attracted more than 2000 members.

Friend and colleague Adrian Bayne, who led much of the fundraising, said how much the campaign helped to lift Lewis’ spirits during his final weeks at the hospice.

Lewis even stunned the hospice by making a personal £1000 donation before he lost his brave battle.

His brother Taylor, 24, said: “I knew he was on his final few weeks but didn’t expect it so quickly.

“I always knew it would happen so I’m glad it happened when he wasn’t in too much pain. Lewis was an inspiration and my hero.

“Growing up he was always who I went to for advice.

“I’ll never forget his humour and the way he could always make me feel better.

“Words can’t describe how much I will miss him.”

Virgin East Coast dedicated a train to him by painting an #LforLewis sign on its side, as he had worked as a customer service assistant at Waverley Station before his
illness.

Emma Vincent, Virgin Trains’ general manager for Scotland on the East Coast route, said: “Lewis was an amazing individual and much-loved by his colleagues.

“His humour and courage when fighting cancer was an inspiration not just to those who knew him but thousands of people who were touched by his campaign. He will be greatly missed.” 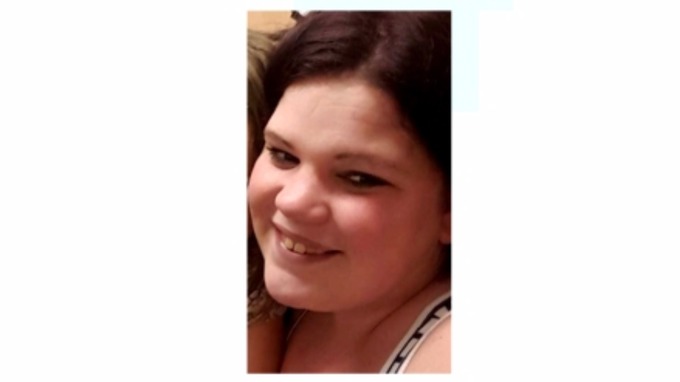 A young mum died when the car she was a passenger in smashed into ... 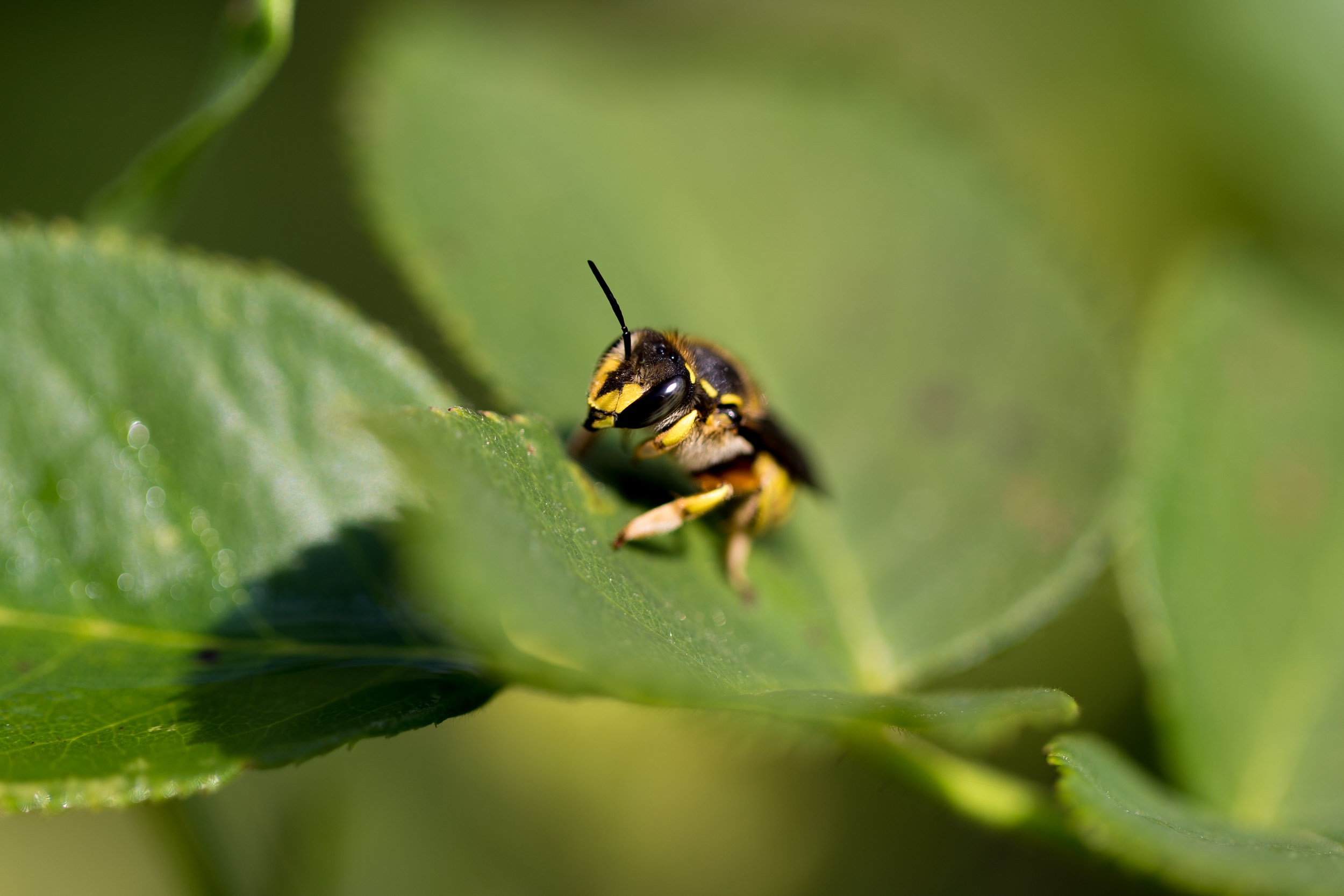 A young man has captured on film the hilarious moment a bee struggled to ... 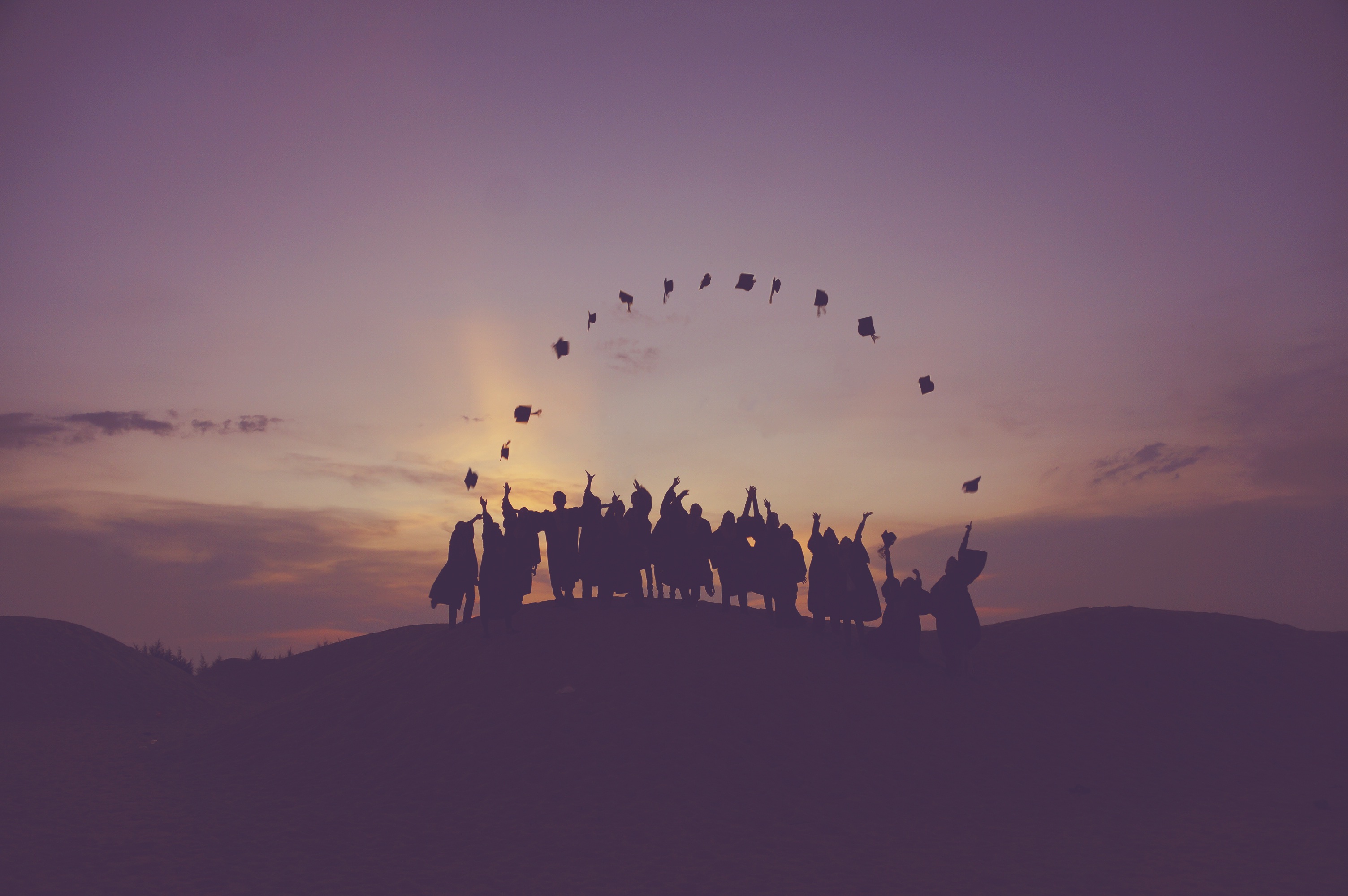 Privately educated children are healthier in later life than those who go to state ...