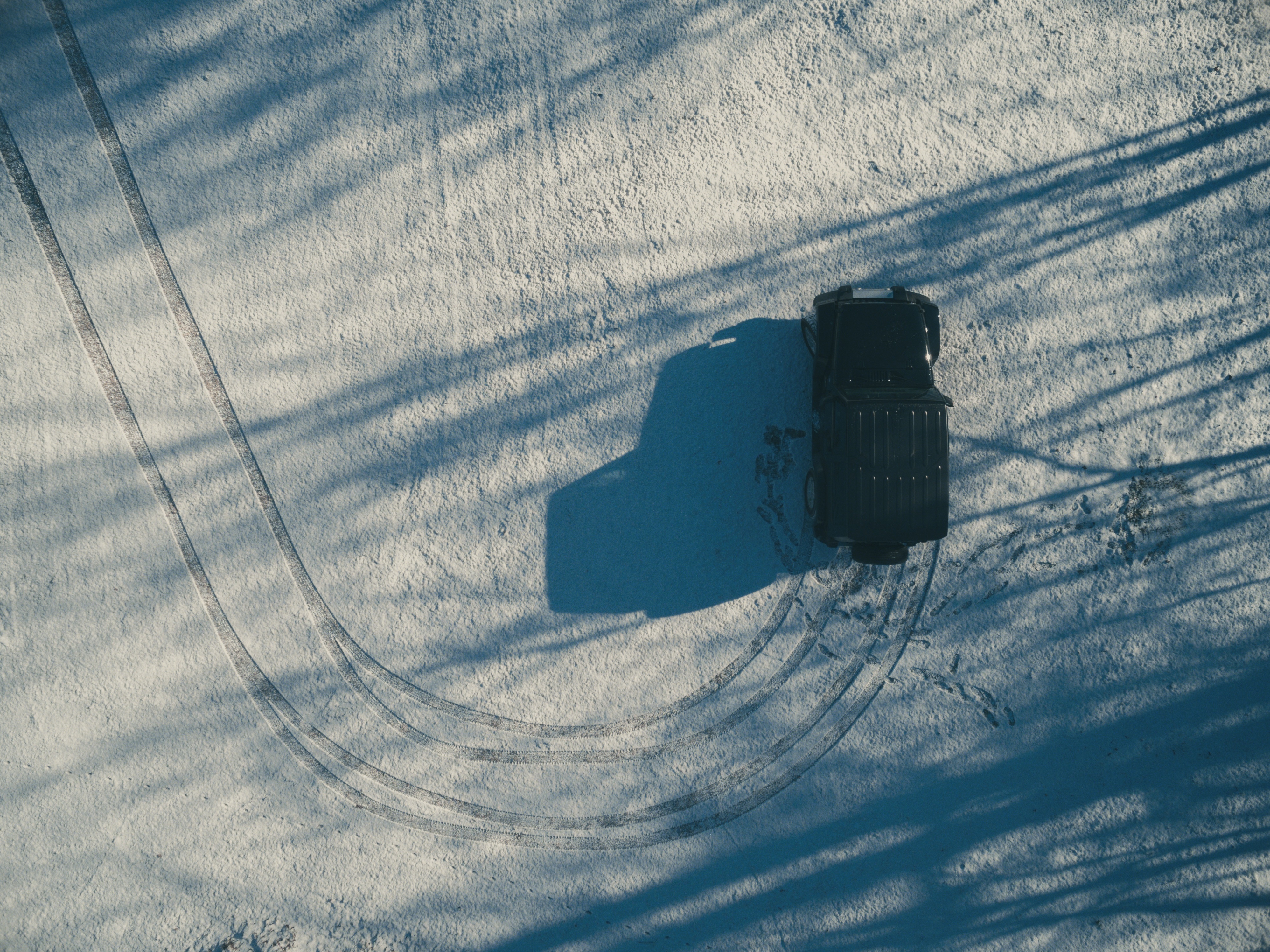 This is the moment a British Olympian became the first person to DRIVE up and down a competitive white water rafting course.

Snowboarder Aimee Fuller is used to spending her day hurtling down the slopes.

But the 24-year-old took part in a different extreme sport when she visited Cardiff’s International White Water Centre.

She got behind the wheel of a Jeep Renegade Trailhawk and drove it up and down the 250 metre long course.

Aimee battled a flow of water which exceeded four tonnes per second and a descent of more than 30ft from top to bottom.

It is the first time anyone has attempted to drive a car up and down a white water rafting course.

Aimee said: “I’d never done anything like this before so when I arrived and saw the power and heard the noise of the water I was nervous.

“But once I had driven into the course and got through the first few rapids the car felt great, really in control, and I started to relax and enjoy it.

“It’s a pretty cool thing to say I was the first person ever to drive a car down a white water rafting course, not something you do every day.”