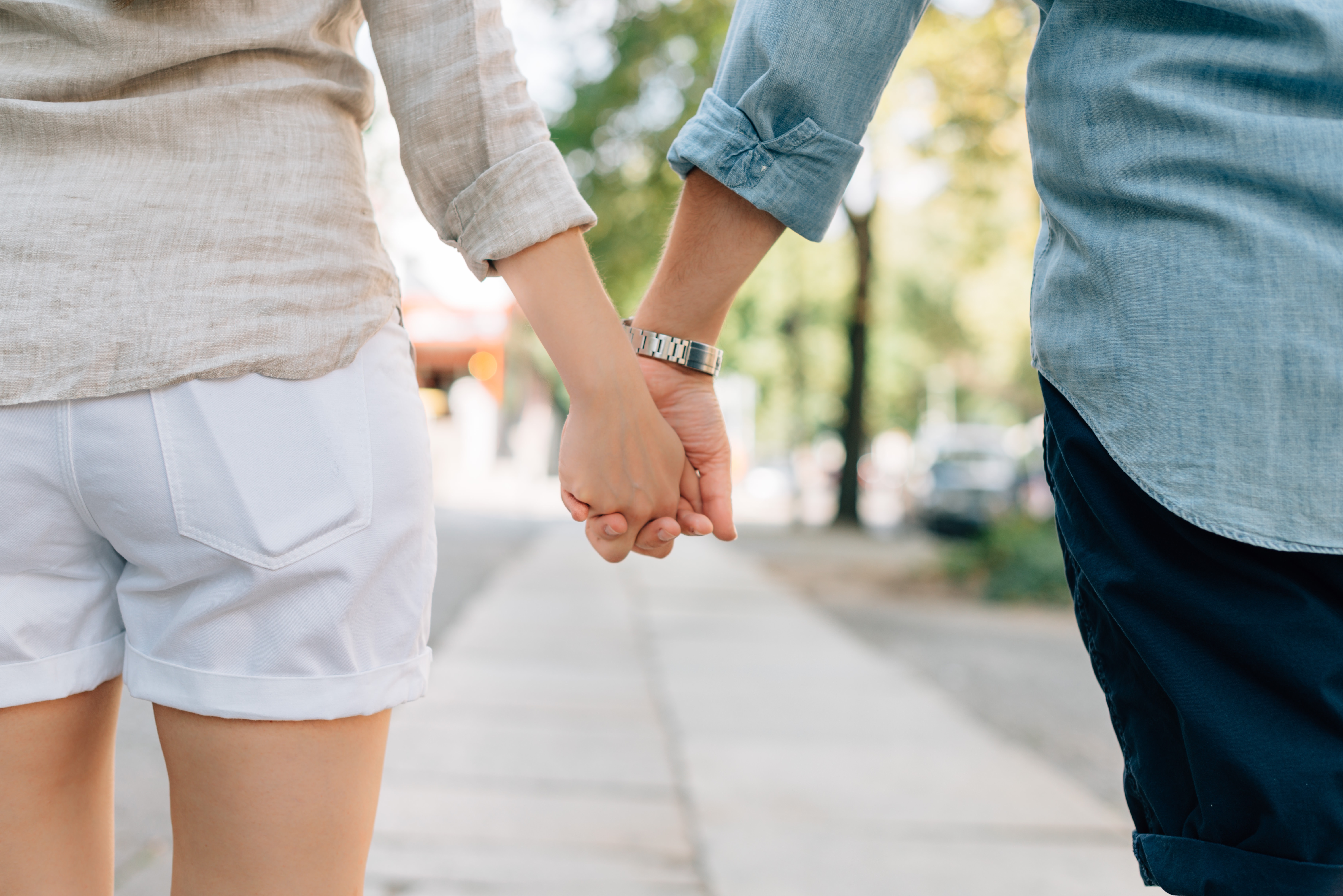 Gender equality has still not been reached in Britain with one in five families still relying on the father being the sole full-time breadwinner, according to new research.

The statistics come despite the fact that there has been a significant growth in both parents working full-time.

There has also been an increase in working hours of mothers in part-time employment, along with a growing proportion of households with “non-standard” working patterns.

The research – published in the journal Work, Employment and Society – examined the work-family arrangements adopted by parents between 2001 and 2013 in Britain, where the male breadwinner model has traditionally dominated.

These household employment patterns were used to determine changes in traditional roles and to what extent parents have combined economic independence and family care.

Three dominant types of arrangement were identified, which in 2013 accounted for more than four in five families.

Non-standard working patterns also increased, from eight to 12 per cent, including growth in part-time employment among fathers and main bread-winning among mothers.

Study leader Professor Sara Connolly, of the University of East Anglia (UEA), said the findings suggested a behavioural shift towards a gender balance in work-family roles.

However, she also noted the continuity in some traditional models due to a continued reliance of British families on a sole male full-time breadwinner, which accounted for 22 per cent of households over the study period.

She said: “While our results suggest both some merging and greater diversity in economic provisioning between British parents, the societal infrastructure still tends to promote and support a full-time breadwinner plus part-time carer model, slowing adjustment to the gender revolution.”

Co-leader Dr Matthew Aldrich, also of UEA, said a new gender equality in work-family roles had not yet been reached.

He said: “It seems that culturally embedded gender-based norms as well as economic calculations are at work, resulting in a very slow adjustment to the view and practice that parent responsibilities can be equally shared by both parents.”

Researchers found evidence of increasing engagement in full-time employment among better-educated mothers and a growing share of dual full-time earners where parents were highly educated.

There was a steady share of sole male breadwinner families consisting of less well-educated mothers but mixed educational backgrounds for fathers.

Dr Svetlana Speight, of NatCen Social Research, said: “The continued growth in women’s educational attainment in Britain is a major structural factor behind the changes in parental working patterns that we observe.

“The growth in dual earning households with preschool children over the period is consistent with other evidence that improvements in public childcare provision have supported dual earning.”