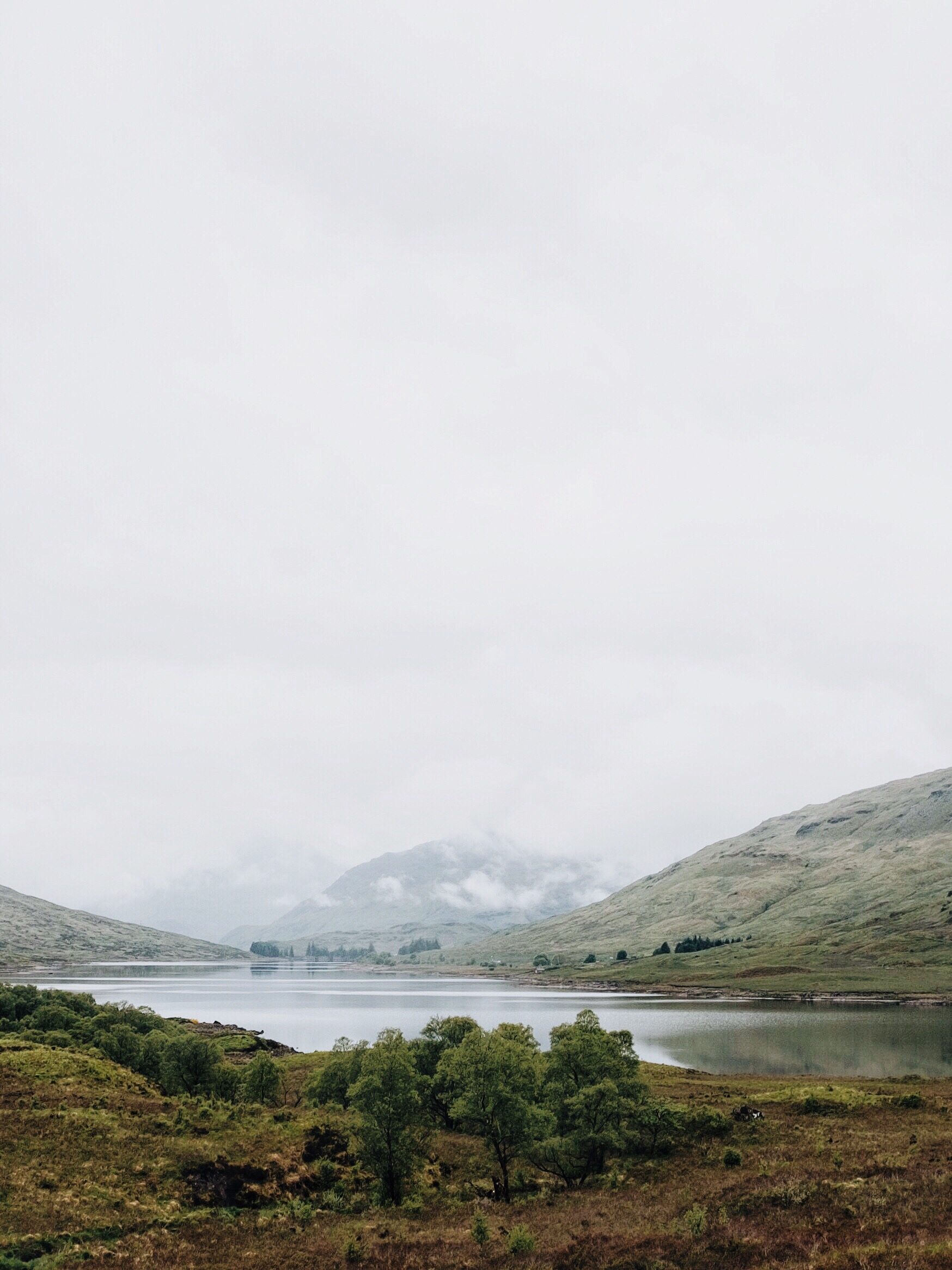 A new app which allows canal boat users to open bridges which their smartphones has gone on trial.

The Canal and River Trust plans to convert 14 bridges on the Gloucester and Sharpness Canal which are currently hand-operated into remote-controlled systems.

Boaters will be able to use a smartphone app to contact a control centre which will raise the bridges to allow their vessels to pass through.

Now the first ‘smart’ bridge has gone on trial on near Gloucester – the first of its kind in Europe.

If the trial is successful it will be rolled out to 13 other bridges on the waterway, and 12 bridge keepers who currently operate them manually will be re-deployed into other roles.