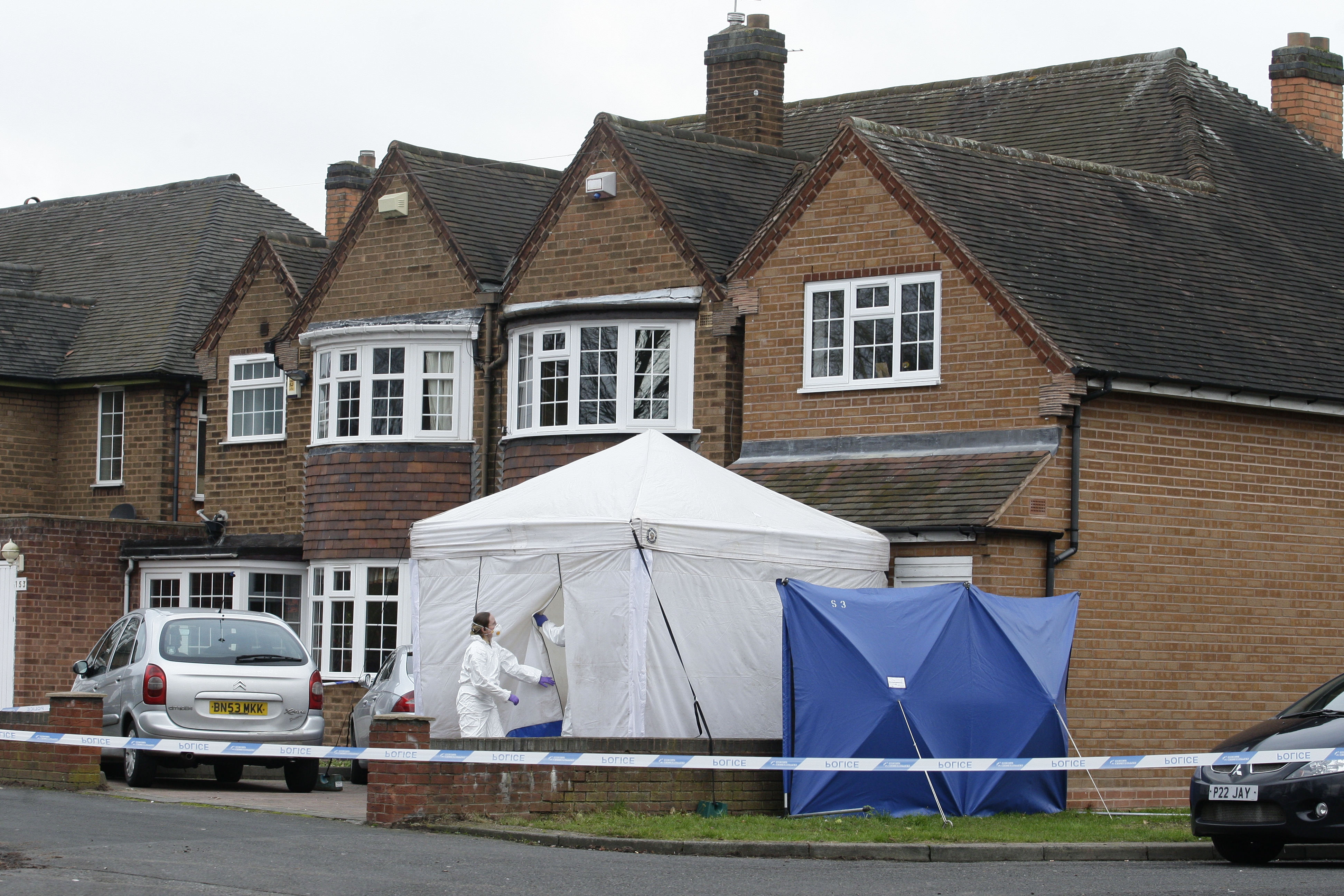 A teenage thug who went on a “campaign of violence” during which he stabbed a man in the chest with a nine-inch knife has been jailed.

Johnny Jacob Brazil, who was 18 at the time of the attack last August, was told at Maidstone Crown Court that his victim was “exceptionally lucky to be alive.”

He was given a three-year jail term for the attack on 25-year-old Jack Lupson and a four-month term for common assault against 28-year-old Martin Brewer. The sentences are due to be served consecutively.

Sentencing Brazil, Judge Julian Smith said he had acted recklessly and deliberately when confronting his victim with a knife of “terrifying length.”

Brazil, now 19, of Sittingbourne, Kent, was found guilty of grievous bodily harm on Mr Lupson following a trial in February.

The court heard how on August 1st last year at around 8.40pm, Mr Lupson and Mr Brewer were in Faversham, Kent, when a vehicle carrying Brazil pulled up.

Mr Brewer then started speaking to someone in the car, when Brazil got out and punched him in the face, causing blood to pour from his mouth and nose.

Following a brief scuffle, Brazil then headed to an address in Faversham, Kent, where he was confronted by Mr Lupson and plunged the knife into his chest.

Mr Lupson was airlifted to hospital where he spent the next six days fighting for his life. The knife was found in a nearby bush and Brazil was arrested and charged the next day.

Judge Smith told Brazil: “You produced a knife of terrifying length and confronted him.

“You could have not taken the knife, but you chose to confront him with it.

“It was mere fortune he did not die and you are not facing something more serious than you already are. It started with a confrontation outside a shop. There was a punch with such strength and without warning.

“You then confronted Mr Lupson who later said ‘I knew he was going to get me’. This wasn’t lawful use of a knife. This was reckless use. Mr Lupson wasn’t leaning towards the knife as it was being waved in your hand. This was deliberate use.”

Judge Smith said the stabbing had formed part of a “campaign of violence” waged by Brazil and 25-year-old Jimmy Brazil, of the same address, which included an unrelated assault on a victim who was punched unconscious before being hit while on the floor.

Jimmy Brazil was sentenced to a total of four years today (May 19) at Maidstone Crown Court for aggravated vehicle taking, assault, actual bodily harm and robbery.

Detective Constable Matthew Lincoln said of the stabbing: “The victim’s injuries were so serious that he was kept in hospital for almost a week and underwent surgery. ”

He added: “Throughout the trial Brazil continued to deny any wrongdoing.

“I would like to commend the courage of the witnesses who stood firm to give their evidence despite external pressures.

“Kent Police does not tolerate violence and officers will continue to bring offenders to justice to help keep our streets safe.”