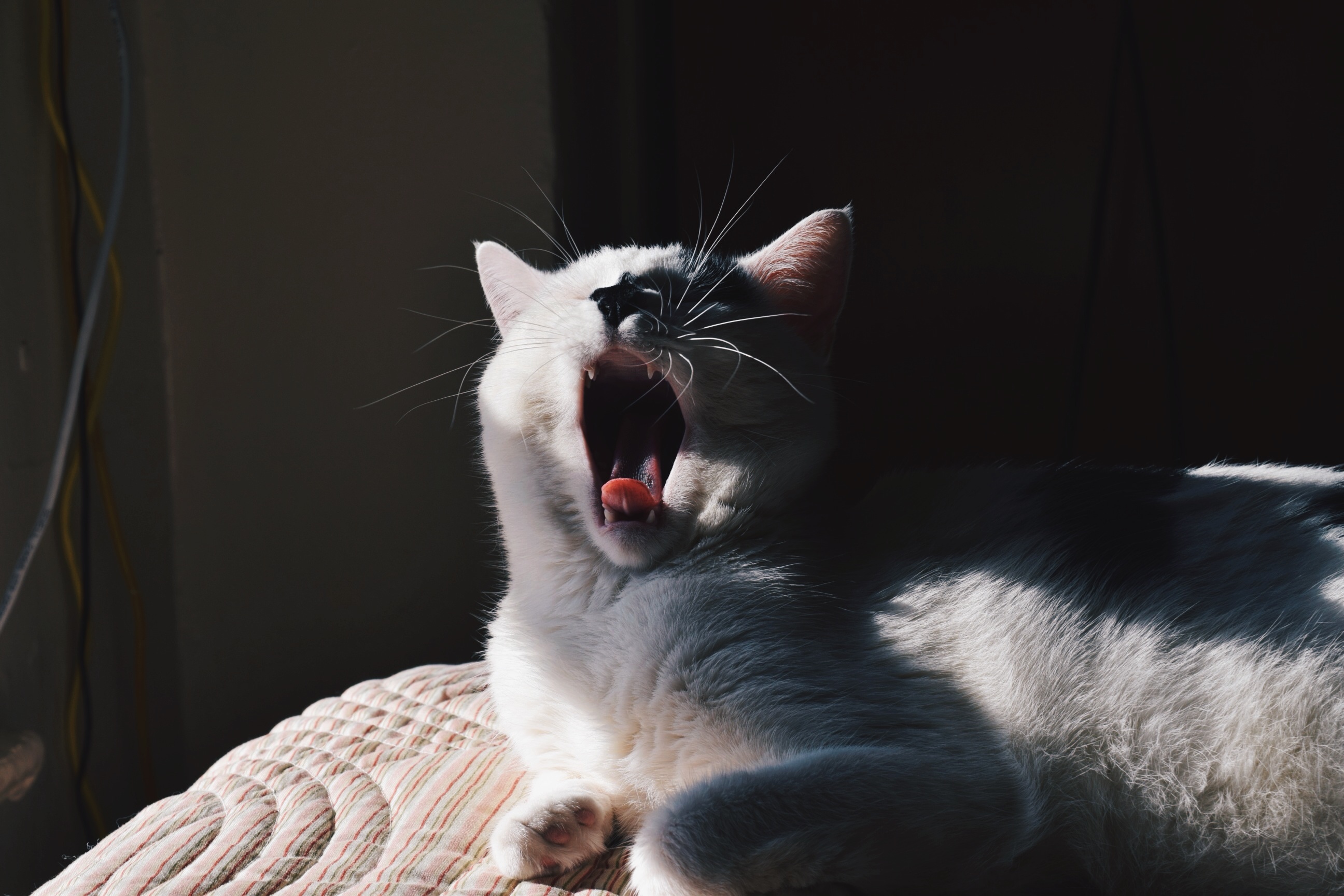 A deaf cat who developed a huge abscess on her face after being shot by a ball-bearing gun has been rescued, and is now on the prowl for a new home.

Scarlet, a black-and-white female, was found wandering the streets in an extremely distressed state with the golf-ball sized infected mass on the side of her head.

The RSPCA was called to rescue the cat, who is thought to be about 16-years-old, and they took her into care.

X-rays later found that the infected abscess had originally been caused by a gun pellet.

Animal Collections Officer Roy Jezard said: “Poor Scarlet was in such a sorry state when I came to collect her.

“The abscess was massive and had gone right down to her bone.

“She would have been in an awful lot of pain and discomfort as she wandered around on her own like that.

“She is deaf, so it may be that she didn’t hear someone coming up to her with a gun, which somehow makes her even more vulnerable.”

Under the care of the RSPCA’s Canterbury and District branch, Scarlet’s wound was cleaned and the dead tissue removed, and she is now nearly well enough to be given a new home.

Centre manager Beth Hixson said: “It took quite some care to get this lovely old lady fighting fit again – but now she is doing really well.

“We had no idea at first what had caused the infection, until veterinary investigations revealed the ball-bearing gun pellet stuck in her sinuses.

“It is in such a difficult spot that it cannot be removed and so she will have to tolerate it for the rest of her life.”

Beth said Scarlet is a lovely girl and would make the perfect pet for the right owner.

She will not be on any long-term medication and she doesn’t have any dietary needs, but would be best suited to a quiet home with no young children or other animals.

Beth said: “She would benefit from somewhere she can have all the attention and be spoilt to make up for the tough times she has had in life.

“As she is deaf, she might be better suited to a quiet neighbourhood or an indoor home.”