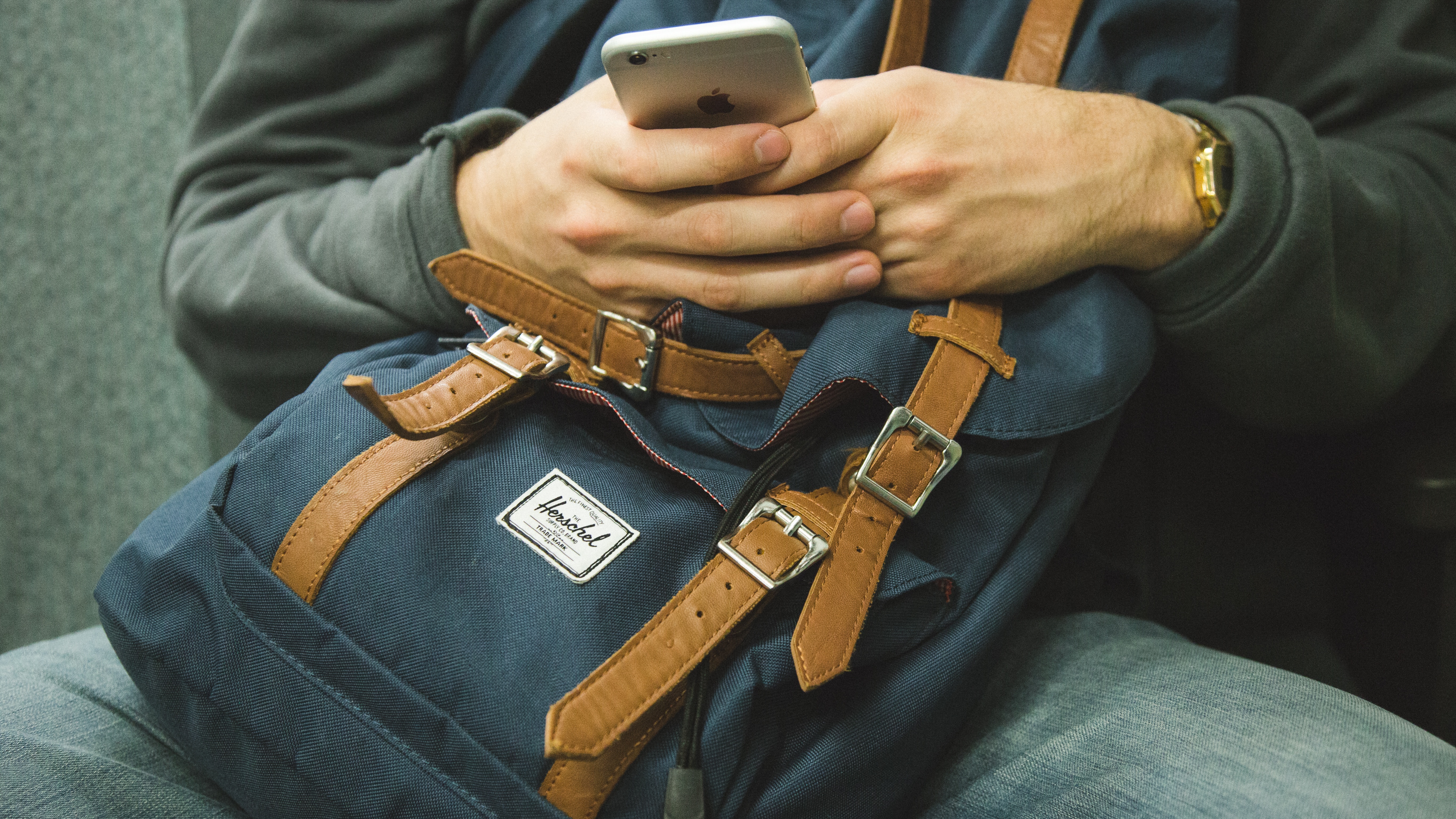 Having constant alerts on your smartphone increase inattention and hyperactivity, a new study warned.

Having phones close to hand and set to ring or vibrate whenever there is an update cause attention deficit hyperactivity disorder-like symptoms.

These include distraction, difficulty focusing and getting bored easily when trying to focus, fidgeting, having trouble sitting still, difficulty doing quiet tasks and activities, and restlessness.

This prevalent digital stimulation may be contributing to an increasingly inattention gripping society, psychologists said.

But there is a “cure” – simply switch the device to silence and put it away!

A recent poll of smartphone users in the US, for example, almost all (95%) admitted to using their smartphones during their most recent social gathering, including to read incoming messages or emails or simply to check whether they had received any alerts.

In other polls, seven out of ten American smartphone owners were found to use their phones while working, and one in ten admitted to checking their phone even during sex.

However the devices do not cause ADHD – nor can the incurable disorder be treated by switching off notification alerts, the study said.

Lead author Research Associate Dr Kostadin Kushlev at the University of Virginia said: “Less than 10 years ago, Steve Jobs promised that smartphones ‘will change everything.’

“And with the Internet in their pockets, people today are bombarded with notifications – whether from email, text messaging, social media or news apps – anywhere they go.

“We are seeking to better understand how this constant inflow of notifications influences our minds.”

The study involved 221 University of British Columbia students enrolled in a two-week experiment.

For one week they set their phones to maximise interruptions by keeping notification alerts on and within easy reach.

During another week they minimised phone interruptions by keeping alerts off and their phones away.

At the end of each week, participants completed questionnaires assessing inattention and hyperactivity.

They experienced more symptoms of inattention and hyperactivity when the phone notification was on than when they kept their phones on silent.

Psychologist Dr Kushlev added: “We found the first experimental evidence that smartphone interruptions can cause greater inattention and hyperactivity – symptoms of attention deficit hyperactivity disorder – even in people drawn from a nonclinical population.

“Smartphones may contribute to these symptoms by serving as a quick and easy source of distraction.

“Our findings suggest neither that smartphones can cause ADHD nor that reducing smartphone notifications can treat ADHD.

“The findings simply suggest that our constant digital stimulation may be contributing to an increasingly problematic deficit of attention in modern society.

“Importantly, we found that people can reduce the harmful effects of overstimulation by smartphones simply by keeping their phones on silent and out of easy reach whenever possible, thus keeping notifications at bay.”

The findings were presented at the Human-Computer Interaction conference of the Association for Computing Machinery in San Jose, California.