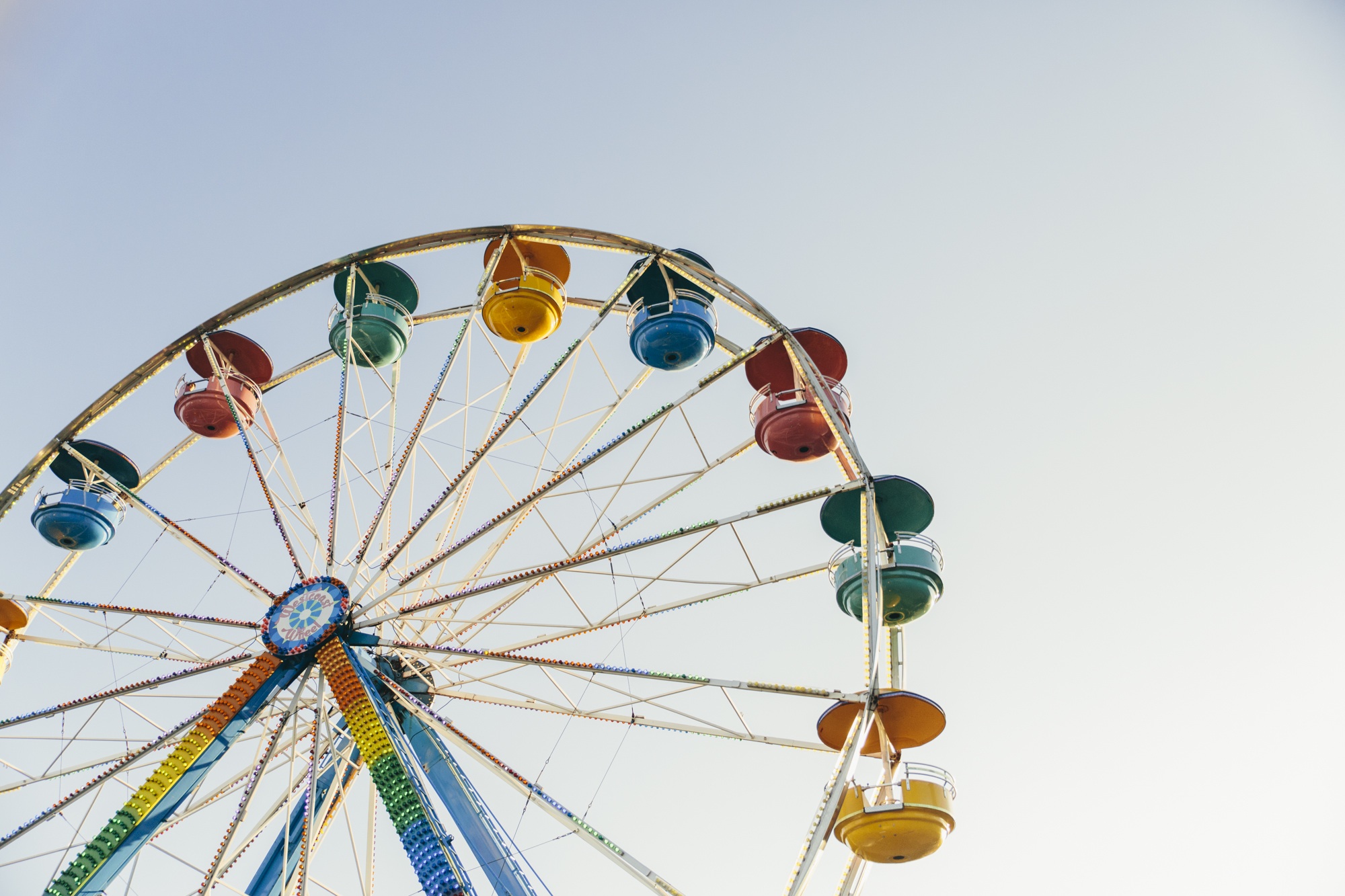 Fair organisers have been slammed for booking an attraction which shows a cartoon of a naked woman bending over alongside the words “pay”.

It is the second time the fair ride has caused a stir after complaints were made when the attraction was also used last year.

Charity worker James Fitzpatrick says he was shocked to see a series of images of the scantily-clad women on the side of the Miami Surf ride.

Mr Fitzpatrick, 53, claims the attraction supports the “denigration of women” but the fair organisers have said he is the only person to ever complain.

The Rotary Club of Leighton Linslade organised the May Fayre in Leighton Buzzard, Beds., which took place last Monday (2/5).

Mr Fitzpatrick said: “Why the organisers chose to use huge images of one particular body type and also equate that to sexualised payment I do not understand.

“The image on the booth and the overall presentation is inappropriate for a family fun day and it seems to me they run the risk of making our town less safe for young women and women in general.

“It also makes it harder for young men, and men in general, to understand that women are more than just something to be sexualised.”

“Young women have enough of a challenge in feeling that they do not need to fit a particular body image.”

The Tom Smith Funfairs ride was at the annual event again this year and after complaints the half-naked woman was covered up.

My Fitzpatrick, of Leighton Buzzard, Beds., added: “The Rotary does good work and it’s great they’ve taken on the booking of the funfair but I have a real concern about what these pictures do in reaffirming demeaning images of women.

“It seems to equate women’s bodies with payment.

“It is only women shown and they are in few clothes.

“The ends do not justify means, I do not understand how the organisers can justify the inclusion of that ride as an ethical way of raising money for charity.”

Rotary Club of Leighton Linslade junior vice president Richard Johnson said that he has received no other complaints about the attraction.

Mr Johnson said: “We took Mr Fitzpatrick’s concerns seriously and have responded to him on every occasion.

“As a Rotary club we are concerned with providing support for the community, our ethos is about the whole community.”

Mr Johnson added that the organisers spoke to the provider of the ride and to members of the public to weigh up opinions on the images.

He said: “We showed pictures of the ride to independent people and members of the public could not see the same concerns.

“That said we tried to see the issue from Mr Fitzpatrick’s perspective and to that end we had the provider cover the ticket booth with a blank board.

“The other pictures he is concerned about are of famous celebrities and they do have clothes on, albeit some are in swimwear.

“The pictures have just been taken from the public domain. I understand his concerns but at the end of the day we are catering for the whole community and if we thought there were people who took exception then we would not have the ride again.”

She said: “That ride has been attending all across the county for 15 years with the same pictures and never had any complaints. This is a complaint from just one person.

“We covered the picture up when Rotary asked us to.”

“We are a family business, we’ve been to the carnival and the lights switch-on in the past.

“When we come to Leighton Buzzard again we will just cover it up.”