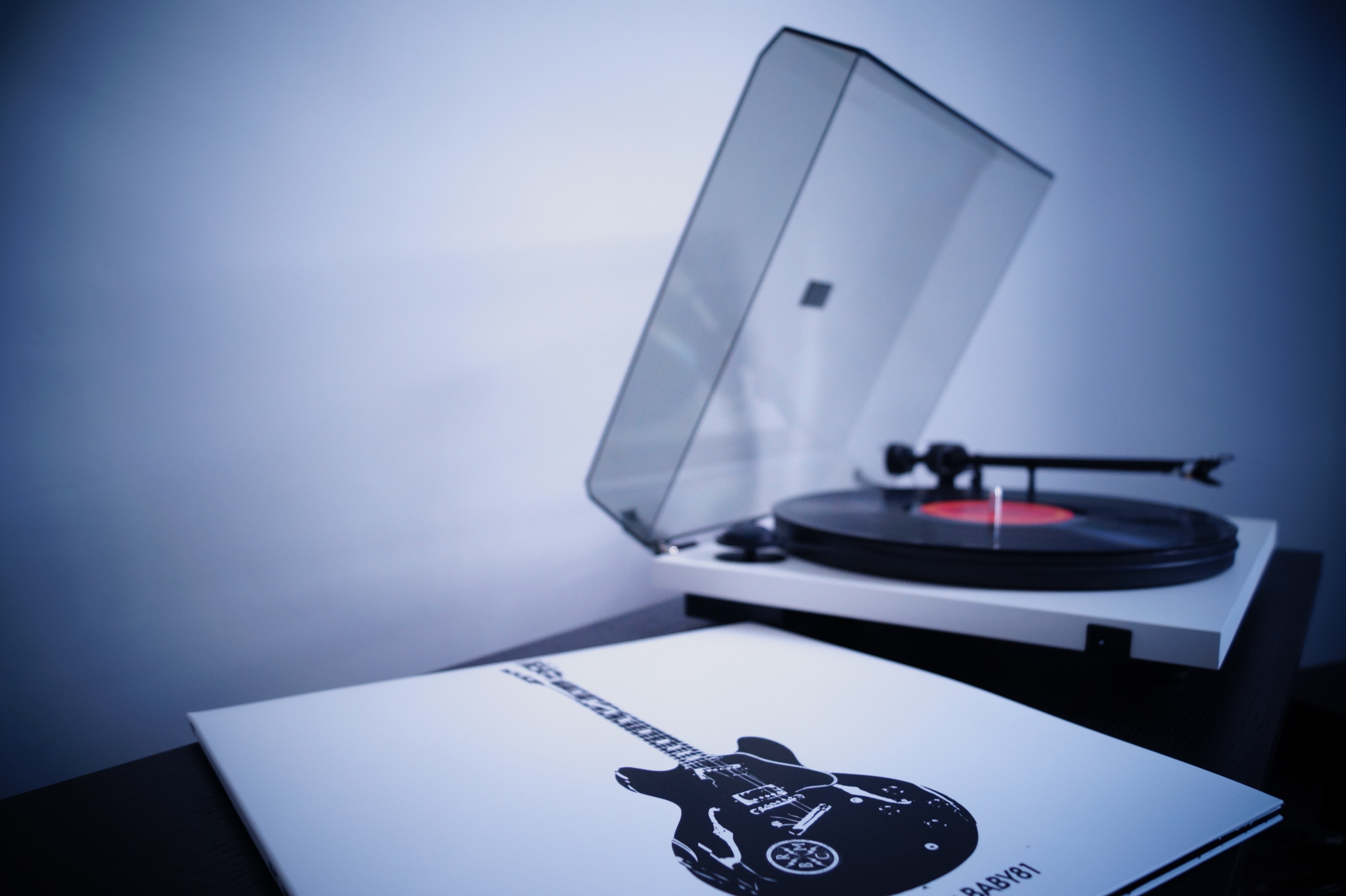 A singing plumber has swapped his tools for his guitar and is taking on the charts with his new album.

Michael Forsyth’s album “Stop For the World” is up there with artists such as Ed Sheeran and James Bay.

And the 30-year-old still can’t quite believe the success the album has had since its release on Friday.

But dad-of-two Michael and backing band The Amber Haze had played just two live shows before the album’s release.

At time of writing, the 10-track album has occupied seventh spot on the UK iTunes singer songwriter albums chart.

Speaking yesterday (Tue), Michael from Huntly, Aberdeenshire, said: “It’s pretty mad to be honest with you.

“I hoped the album would do well but I never expected this to happen at all.

“The album is into the top ten of the singer songwriter charts and last time I had a look at the world charts, it was actually sitting above Michael Jackson.

“It seems to be doing quite well in the US as well so that makes me feel really chuffed.

“I recorded the album at a studio in Turriff and I paid for it myself.

“All of the songs are about my life experiences, my family and so on. I have loads of different influences though and I think they come through in the music.

“I love The Eagles and the Rolling Stones, not to mention Noel Gallagher and heavier stuff like Alter Bridge.”

And the album’s quick success has brought new opportunities for Michael.

He said: “A promotion company have got in touch with us and there’s a chance of us playing a session at the BBC.

“Organising a tour will be something we need to look at as well.”

Michael, who works for his dad Colin’s firm, said he would never have got into playing music if not for his dad.

He added: “My old man played a lot of guitar and so I ended up just picking it up from him.

“He helped me get started in music and has always been there for me whenever I’ve needed anything.

“This is my life and I wouldn’t have it any other way. I just love music.”