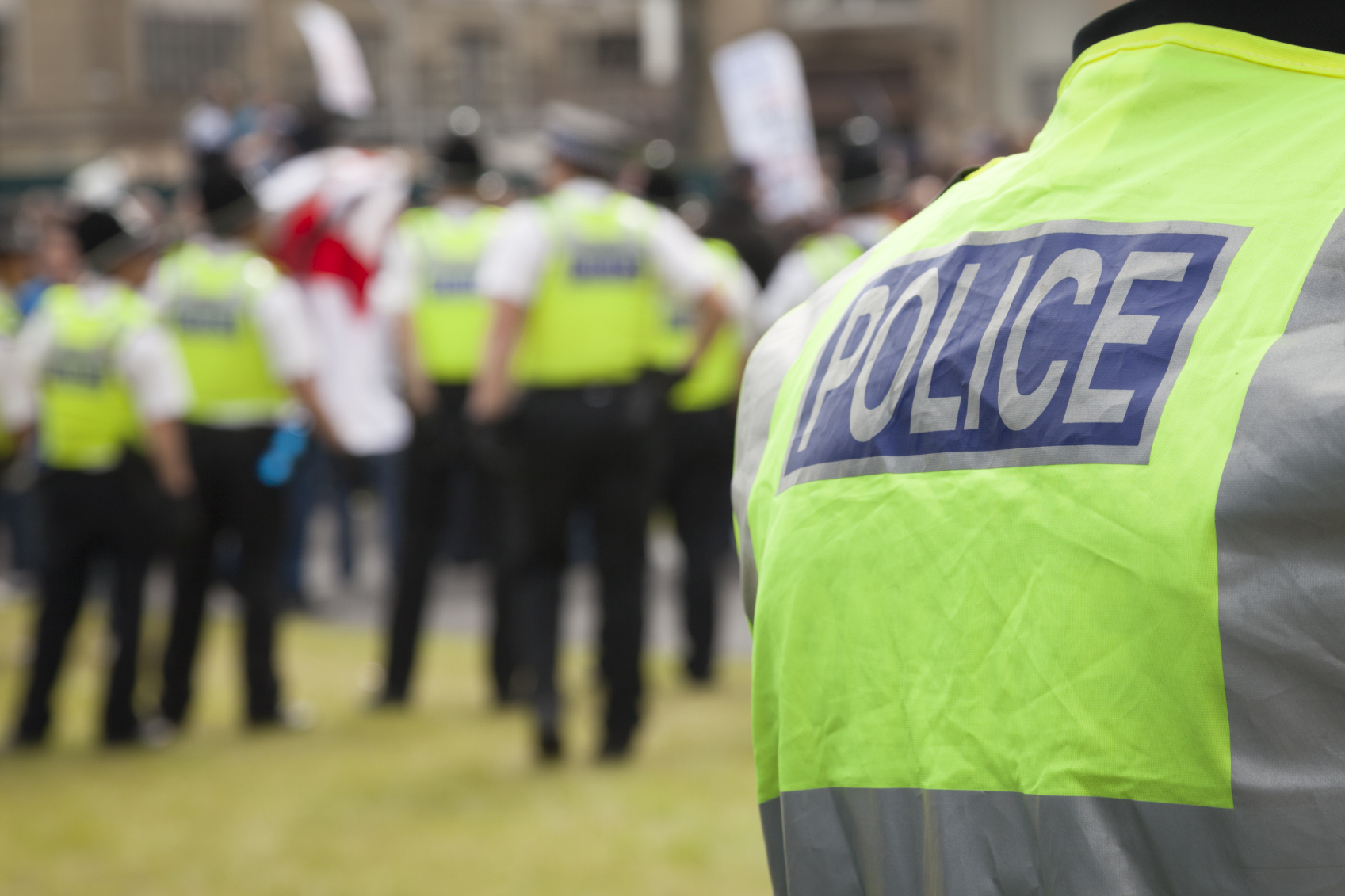 A filthy-minded cop who shared pornographic videos with his colleagues while on duty, and even suggested to his supervisor that she looked like one of the performers, has been sacked.

PC Mark Scruby admitted sharing the images with his stunned colleagues between February 3 and 4, 2016 and appeared before a gross misconduct panel last week.

Scruby, who was based in Crawley, West Sussex, contested that his lurid actions amounted to gross misconduct, and instead amounted to simple misconduct.

But Clare Harrington, who chaired the panel, disagreed, and said: “The panel concludes that these breaches do amount to gross misconduct.

“The behaviour extended to also locating the associated pornographic video and again sharing this with a number of colleagues.

“The panel has also taken into account the context of this conduct, which was an attempt by PC Scruby to identify a similarity between the subject of the pornographic image and his supervisor.”

Ms Harrington spoke of the “need to protect public confidence in and the reputation of the police service”, and added that the panel “does not accept that the sharing of this type of image could ever amount to a joke”.

Scruby’s representative argued that his client had made some very porr decisions, and had admitted his wrong-doing and had apologised.

Assistant chief constable Laurence Taylor, the force representative on the panel, said: “Sussex Police expects the highest personal and professional standards of anyone who works for us and any allegations of behaviour that does not meet those standards are rigorously investigated.

“PC Scruby’s actions were not simply a one-off moment of thoughtlessness, but a series of incidents each compounding the previous and bringing distress to the colleague who he targeted.”