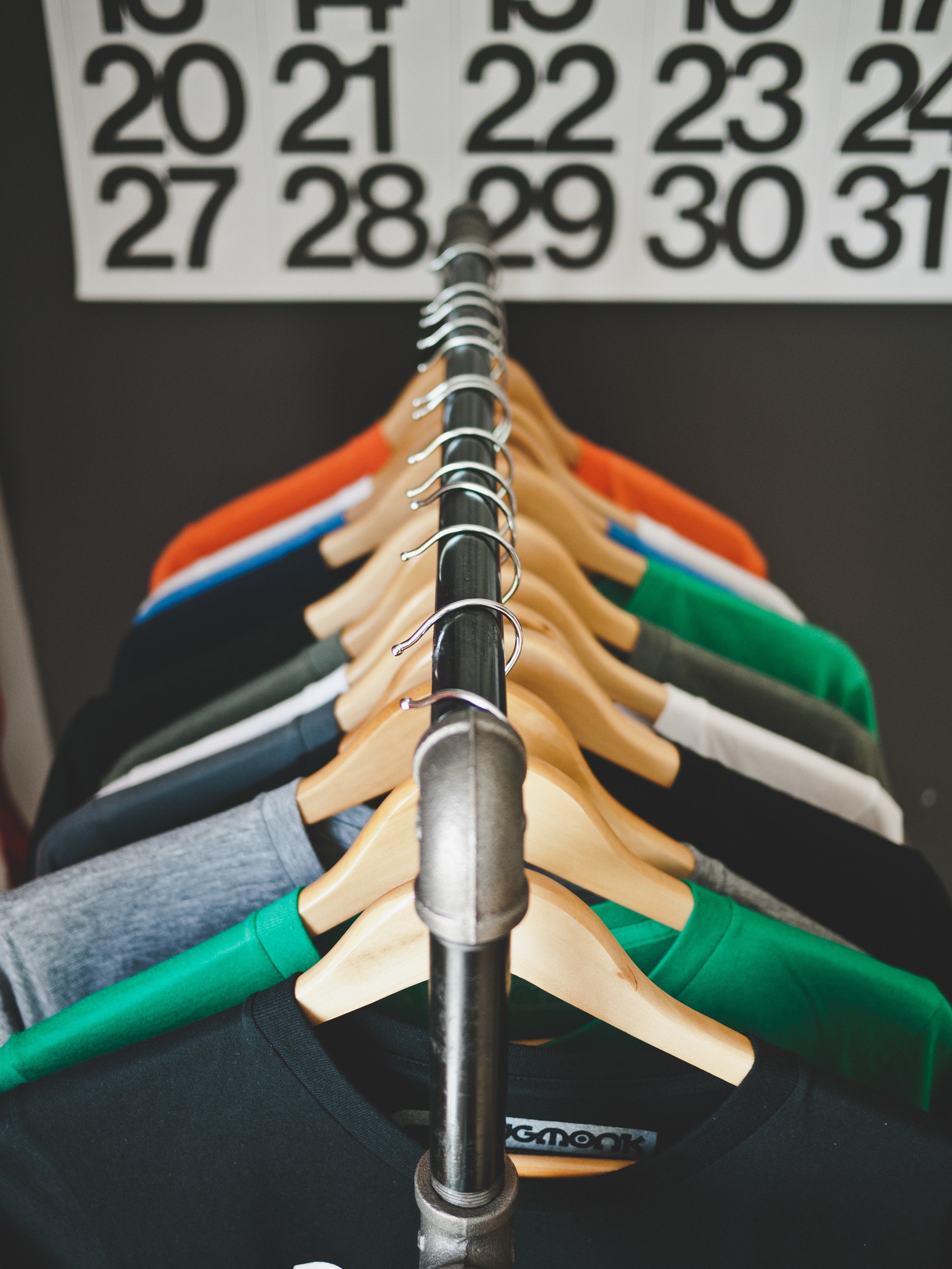 A fashion-conscious burglar who went on a two-year stealing-spree was finally caught by police ‘super recognisers’ who snared him by analysing the LOGOS on his shirts.

Richard Shelley, 38, was slapped with a five-year year jail term earlier this month after police used special computer software to identify him by his clothing.

Between January 2013 and June 2015, Shelley targeted shops and schools in locations across London, including Westminster, Waltham Forest, Hammersmith and Fulham, and Richmond-upon-Thames.

The thief was caught on CCTV at a number of the crime scenes – and detectives from the Met’s Super Recognisers Unit used the Forensic Image Linking system (FILM) to identify suspect images that showed a suspect with a similar appearance to Shelley.

The facial recognition identifications made by the recognisers, combined with the logo recognition searches resulted in the 11 convictions for buglary.

When arrested Shelley was already serving a suspended sentence for burglary.

“Many criminals wear logos and patterns on their clothes and this software will allow us to target even more prolific criminals.

“The FILM system enables our super recognisers to industrialise the number of convictions from CCTV – with the addition of logo recognition software we can improve it further still.

“By using images in this systematic way, we can now solve thousands more crimes and make London safer.”

“Even when a criminal is serving a sentence, they can be linked to additional crimes and further arrested. If a crime has been committed and it is caught on camera, we will do our utmost to identify the suspect.

“Shelley has demonstrated that he is a habitual burglar. The distress and inconvenience caused to the owners, service users and employees at the venues he targeted is immeasurable.

“We are delighted that the communities of London will not be subjected to his criminal activities for some time.”