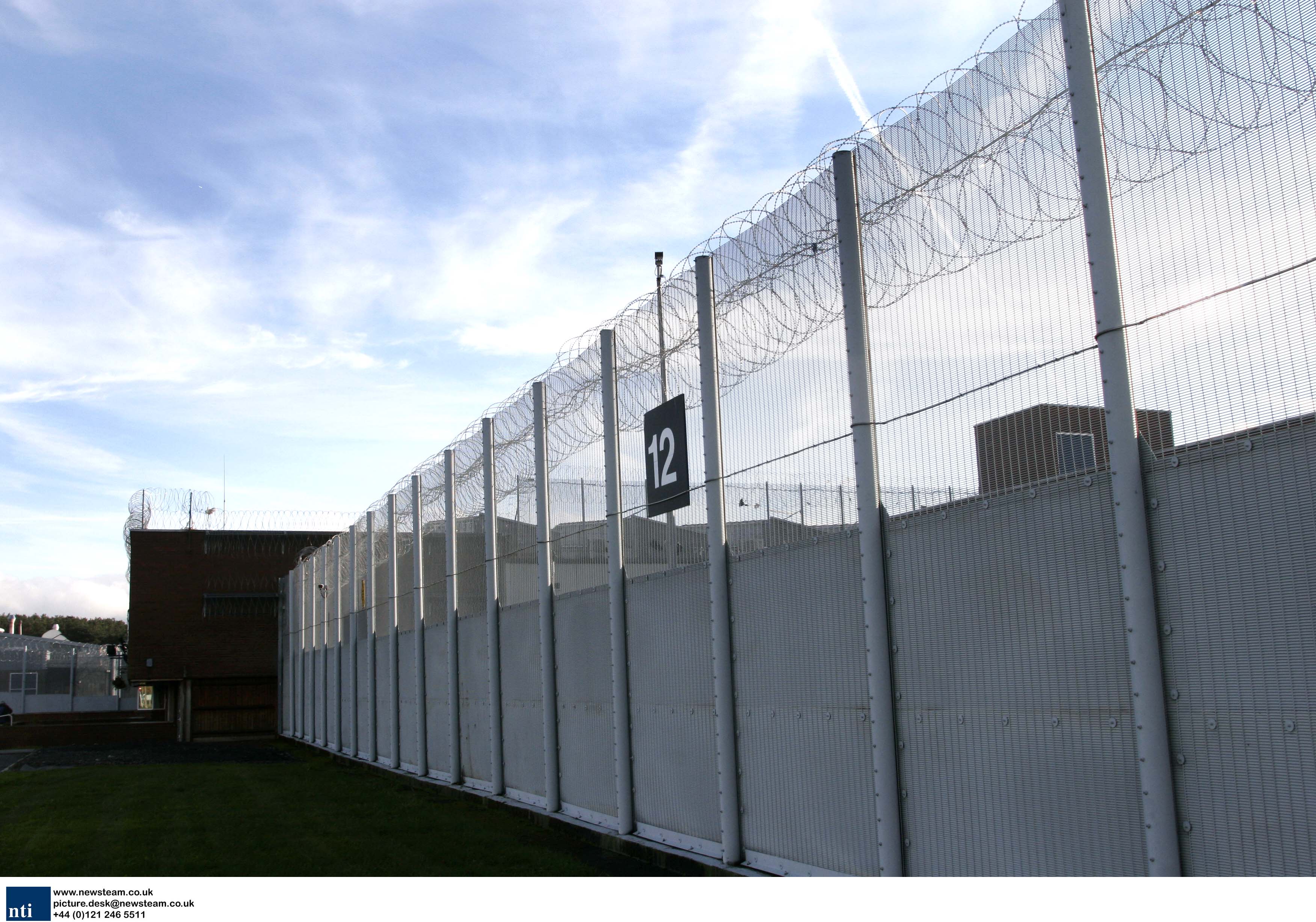 A plot to spring a gangster from a prison van which led to a man being shot dead by police had all the hallmarks of “professional crime” a court heard today.

Ozcan Eren, 31, and Eren Hasyer, 25, plotted the attempted escape which was masterminded by Izzet Eren from his prison cell.

The plan was to ambush a prison van as Izzet Eren was transferred to Wood Green Crown Court where he was facing firearms charges including possession of a Skorpion submachine gun.

But the plot was foiled when police, who had kept the gang under surveillance, shot dead Jermaine Baker.

Izzet Eren and two of the, Nathan Mason, 30, Iand Gokay Sogucakli, 18, had admitted their roles in the plot and conspiracy to carry an imitation firearm with criminal intent.

Woolwich Crown Court Baker was killed with a single gunshot wound on 11 December as he sat in a car outside the court.

On the day of the attempt, Eren and Erwin Amoyaw-Gyamfihad were due for sentencing and were eventually jailed for 14 years.

The trial heard Ozcan Eren and Hasyer had been directed by Izzet Eren while he was in custody, using a phone he smuggled into prison.

Prosecutor Jonathan Polnay said: “This is about a plan to affect the escape of someone from prison. That person is Izzet Eren.

“The plan was that he was to be broken out as he was being taken from prison, that prison was Wormward Scrubs, to a crown court.

“Not this crown court, but the crown court in Wood Green in north London.

“The conspiracy, or the plan, was carefully thought through. It bears all the hallmarks of professional crime.

“Special or burn telephones an SIM cards for the criminals to throw away, were bought just for talking about the crime.”

He told the court here were different units involved by the criminals responsible for counter surveillance and security which he said were techniques “not dissimilar to that employed by police on operations”.

The prosecutor said: “It was thwarted by police and we will hear, and at length, that during a planned operation by the police to disrupt the escape one of those who was involved, Jermaine Baker, was shot dead by police.

“The circumstances of this shooting are the subject of an investigation by the Independent Police Complaints Commission (IPCC).”

The jury were told the officer involved in that shooting has been arrested but has not been charged in relation to the shooting.

Mr Polnay said: “We will not be asking you to make any decisions on any of the circumstances of what that officer did was right or wrong, illegal or legal.”

The jury were told others involved in the escape plan had already pleaded guilty to their part of the conspiracy.

The court heard Izzet Eren, had been arrested after they were stopped riding a back of high powered motorbike with Amoyaw-Gyamfihad.

Izzet Eren was searched by police and found carrying a pistol with the pin pulled back, safety clip released and a bullet in the chamber.

In as bag dropped by the pair on the bike, a scorpion submachine with a magazine clip with five un-fired bullets.

They were arrested and charged with firearms offences and while he was in custody awaiting sentence Izzet Eren was able to communicate with his cousin Ozcan Eren to plan the escape using a small mobile phone smuggled internally.

The prosecutor said: “From early on Izzet Eren did not want to serve the inevitably long sentence. He asked for the help of family and others to affect his escape and to break him out.”

The jury were told for the escape the gang bought a £199 gas powered BB-gun to use in the escape attempt, but there had been discussions among them about using a sawed-off shotgun.

For the attempted break out the prosecution said the gang planned to use black Audi, stolen from Fulham as their escape car.

However the court heard the police had installed a covert listening device to all officers to hear the gang’s conversations and track their movements.

Previously Izzet Eren, 32, Nathan Mason, 30, and Gokay Sogucakli, 18, all from Tottenham, admitted there part in the plot to escape and to conspiracy to carry an imitation firearm with criminal intent.

Ozcan Eren, of Douglas Road, Wood Green, and Hasyer, of Kettering Road, Enfield, both deny their part in the escape plot and one count of conspiracy to carry an imitation firearm with criminal intent.