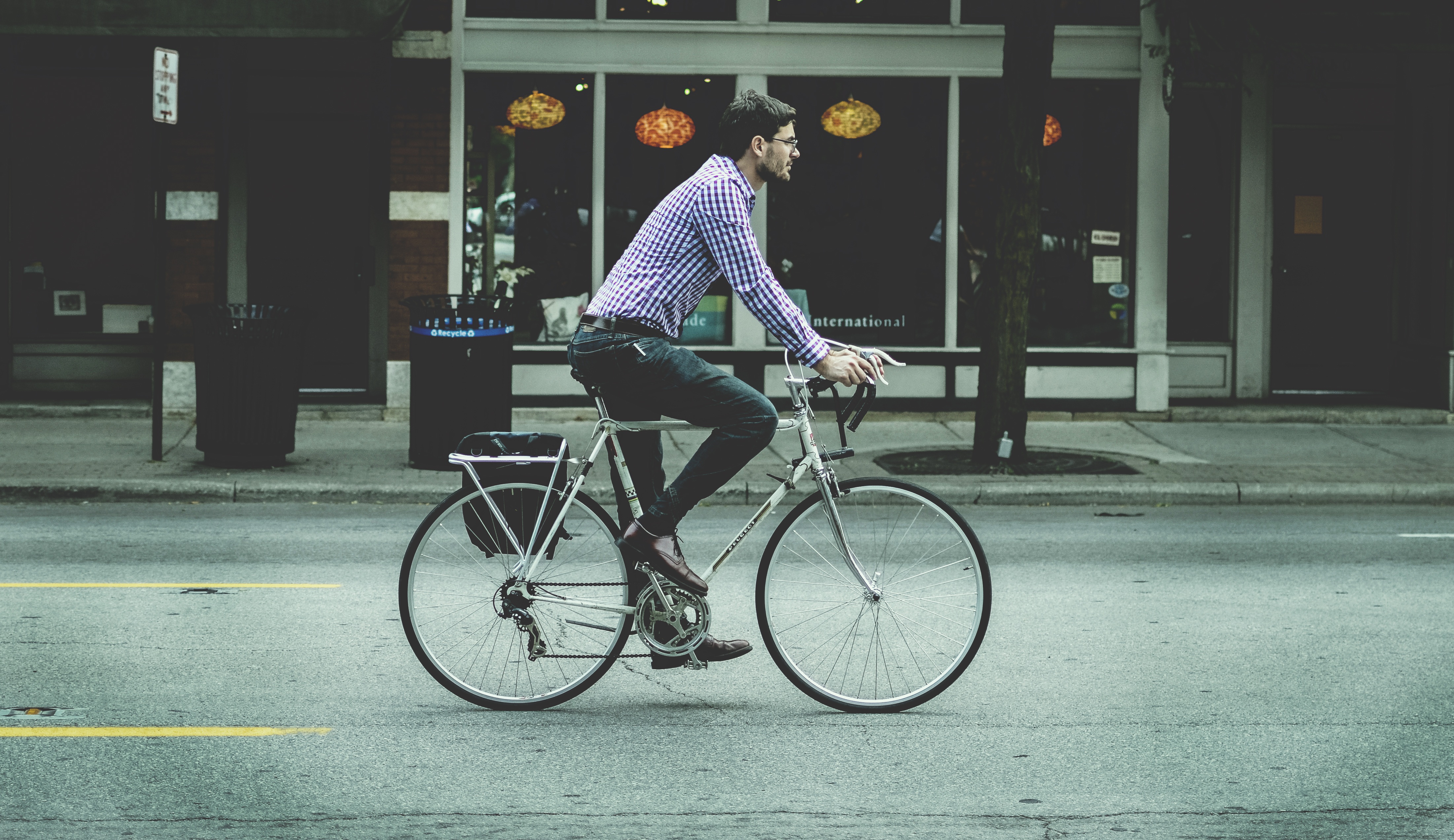 A gay cyclist received a resounding round of applause after he confronted a homophobic street preacher.

The preacher was yelling angrily about the need for “the 99 per cent need to stand up to one per cent who are gay” while clutching a bible on a busy shopping street.

But a passing cyclist taking offence to the message confronted him by responding: “I’m gay, I’m gay, say that to me”.

Shoppers on Glasgow’s busy Buchanan Street looked on in surprise as the preacher said: “God still loves you”.

But the witty cyclist responded by saying: “I love me — I don’t need a god to do it.”

And his unexpected response received a cheers and applause from bemused onlookers.

The cyclist, going by the pseudonym Ryan Vance online, said he had never experienced homophobia while walking through Glasgow before.

He said: “I walk through Glasgow holding hands with my boyfriend all the time, and we have never experienced any homophobia.

“So to walk down the main shopping street and hear a man shouting that ‘the 99 per cent’ need to stand up to the one percent who are gay was very sad and very scary.”

Writer Emlyn Pearce posted the video of the confrontation to Facebook where it has been seen over 50,000 times.

He said: “Ryan arrived and did that thing that we all like to think we’d do but few of us ever manage: he stood up to hatred and bigotry without any fear or hesitation.

“And Ryan is right, we all need to start by loving ourselves, and we don’t need anybody else’s permission to do that.

“Ryan Vance, as a gay man and a human being, I salute you.”