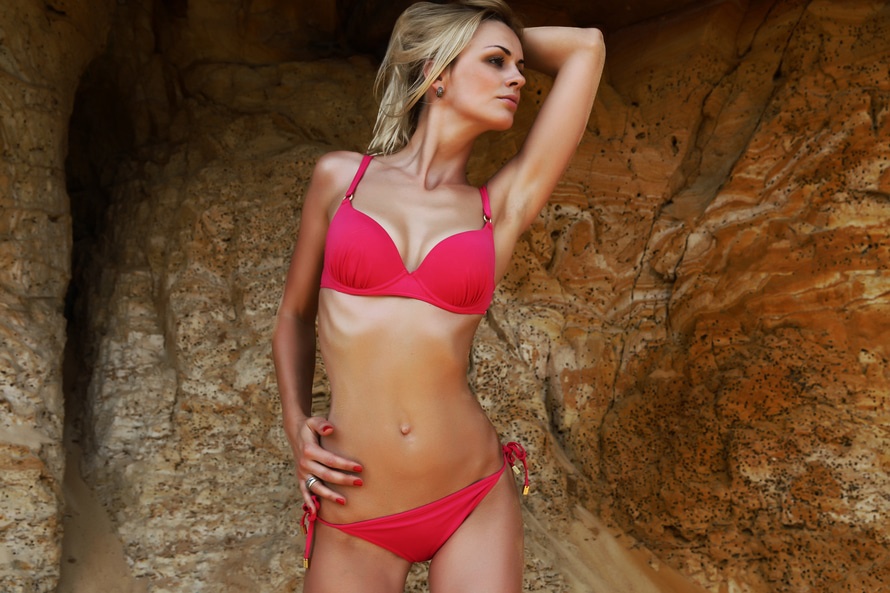 Data of ten year’s worth of boob jobs has revealed Britain’s busts are getting smaller.

In the past decade the average breast size achieved through surgery has plunged from an F cup to a more modest C as women opt for the athletic ‘gym bod’ look over super-sized breasts.

Back in 2006 Pamela Anderson had the boobs most woman wanted to emulate, but this year Kendall Jenner was voted as having the most enviable boobs.

Surgeons said for the first time more clients are opting for Taylor Swift’s athletic look, over the ample chests favoured by celebs like Katie Price and Jodie Marsh.

The biggest boob jobs on average have been carried out in Hull in the North and Southampton in the South, according to the latest figures from operations conducted by the Transform Cosmetic Surgery in 2015. But women in Edinburgh opted for the smallest size – an average size C- just like their counterparts in Newquay, Cornwall.

The number of breast augmentations and requests about them has risen to its highest level in history, research compiled by Transform, which has 25 clinics nationwide, revealed. Manchester and London are the most popular cities for boob jobs.

Steven Taylor, Marketing Director of Transform said:” We are seeing a trend towards women opting for the high fashion toned model look. A toned athletic look is currently favoured over a more sexualised and glamorous look.

“It is fascinating to see how women’s views of the perfect body shape have developed in a decade and how the celebrities they have referenced most during consultations with our surgeons have changed.”

MOST POPULAR BREAST SIZE IN EACH YEAR:

THE MOST REFERENCED CELEB IN EACH YEAR: