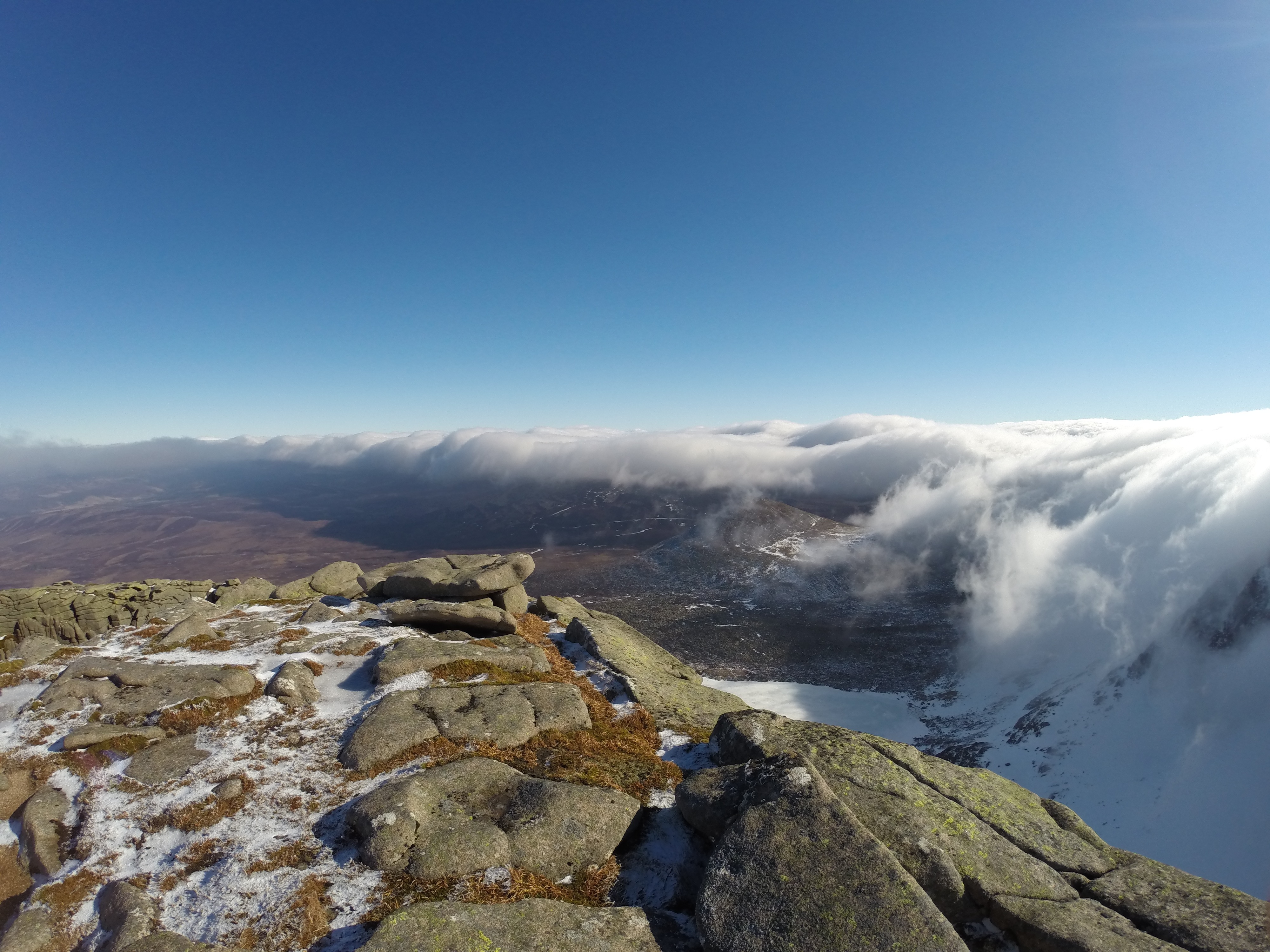 Weather over Greenland caused by global warming is responsible for Britain’s wash out summers, a new study found.

High pressure weather systems over the world’s largest island between the North Atlantic and Arctic oceans is driving climate change and extreme weather in the UK.

There has been an increase in static atmospheric high pressure systems since the 1980s throughout all seasons affecting the jet stream.

The system drags unusually warm air over Greenland’s Ice Sheet and the island has become one of the fastest-warming regions of the world.

The weather system has a knock on effect bringing unsettled and unseasonal weather over northwest Europe, such as the unusually UK wet summers of 2007 and 2012, University of Sheffield climate change experts said.

Professor Edward Hanna from the University’s Department of Geography said: “Our research has found an increase in the incidence of high pressure weather systems remaining stationary over Greenland since the 1980s, which is having a significant impact on extreme weather and climate change in the region.

“These weather systems are occurring in the area more often because of strong Arctic warming and changes in the atmospheric jet stream in recent years.

“This is resulting in an increase in the occurrence of warm air in the region and it is also affecting weather systems downstream of Greenland, such as over the UK.

“The unusually wet weather seen in the UK in the summers of 2007 and 2012, for instance, is linked to these stationary high pressure systems over Greenland.”

The study published in the International Journal of Climatology analysed changes in weather systems over Greenland since 1851, using a measure called the Greenland Blocking Index (GBI).

The index measures the occurrence and strength of atmospheric high pressure systems, which tend to remain stationary when they occur, causing long runs of relatively stable and calm weather conditions.

The high pressure also blocks storm systems from moving in on the region.

The previous available version of the GBI only extended back to 1948.

It found an increase in the occurrence of atmospheric high pressure ‘blocking’ systems over Greenland since the 1980s throughout all seasons, which relates to a significantly strong warming of the Greenland and wider Arctic region compared with the rest of the world.

There was also an especially strong recent increase in the occurrence of Greenland ‘blocking’ weather systems in summer, which is linked to a more northward-meandering branch of the atmospheric jet stream.

This has resulted in warmer air more often moving north into the region in recent years.

The Greenland ‘blocking’ pressure systems has also become much more variable from year to year in December in recent decades.

This reflects an increasing destabilisation of atmospheric weather systems in late autumn and early winter, which may be related in part, to dramatic declines in sea-ice coverage in the Arctic region.

Prof Hanna said: “Sea-ice coverage throughout the Arctic has significantly reduced in recent years, which we already know is having an amplifying effect on warming in the region.

“What this study now tells us is that changes in stationary high pressure over Greenland are adding to the change in polar climate.”

The study published in the International Journal of Climatology more than doubled the timespan of data analysed on Greenland ‘blocking’ weather systems and a valuable tool to measure changes in North Atlantic atmospheric circulation.