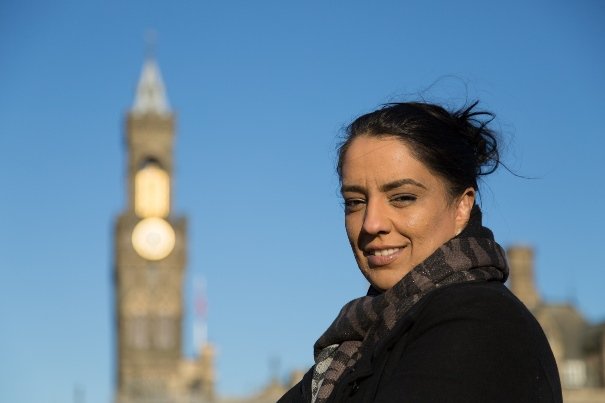 MP Naz Shah has resigned as aide to shadow chancellor John McDonnell following the social media post in which she appeared to endorse the relocation of Israelis to the US.

Campaigners against anti-Semitism continued to raise concerns, with one group saying it would be “hard” for them to take seriously an inquiry into anti-Semitism being conducted by the House of Commons Home Affairs Committee so long as she remained a member.

Now in a second statement, Ms Shah has announced she is standing down from her unpaid role as Mr McDonnell’s parliamentary private secretary.

She said: “I deeply regret the hurt I have caused by comments made on social media before I was elected as an MP.

“I made these posts at the height of the Gaza conflict in 2014, when emotions were running high around the Middle East conflict. But that is no excuse for the offence I have given, for which I unreservedly apologise.

“In recognition of that offence, I have stepped down from my role as PPS to the shadow chancellor John McDonnell.

“I will be seeking to expand my existing engagement and dialogue with Jewish community organisations and will be stepping up my efforts to combat all forms of racism, including anti-Semitism.”

Speaking before Ms Shah’s second statement, Jonathan Sacerdoti, director of communications at the Campaign Against Antisemitism, said: “One cannot simply apologise for ‘any offence caused’ and expect evidence of gross and brazen anti-Semitism to disappear.

“Once again the Labour Party has been revealed to have within its ranks people who express extreme prejudice towards Jewish people in their public statements.

“Once again the party has failed to find these statements itself, and reject those who freely and willingly express them.

“How can we believe Labour when it says it takes the problem of Jew-hatred seriously when it repeatedly defends anti-Semitic MPs? It seems that Jeremy Corbyn’s anti-racism policy only operates when convenient.”

He added: “We have offered to assist the select committee in its work investigating anti-Semitism. However, if Naz Shah remains on the committee it will be hard for those of us giving evidence to take the inquiry seriously.”