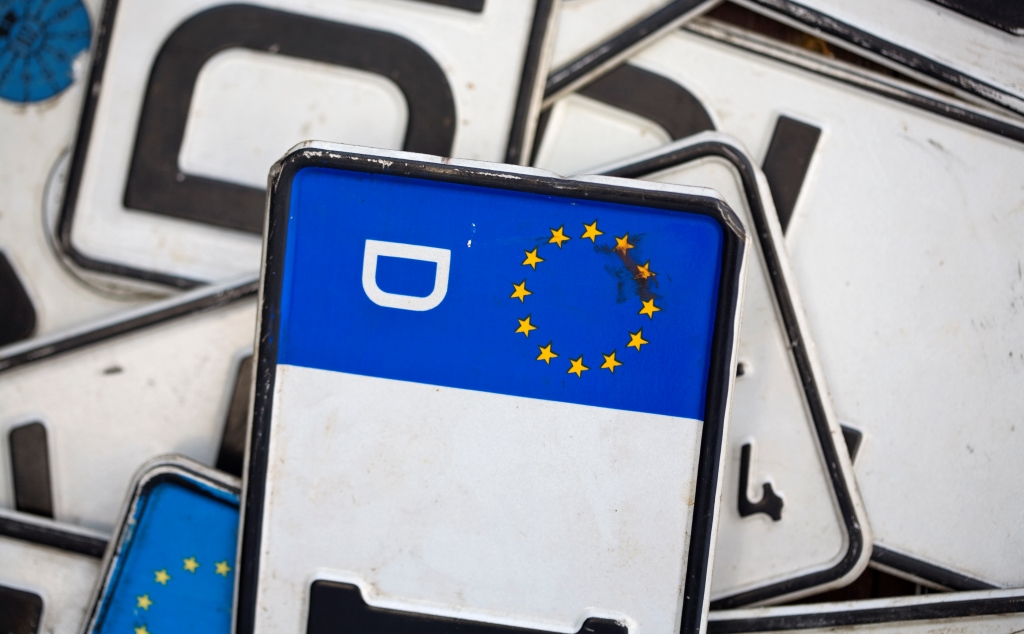 The list of number plates that have been deemed ‘too rude’ for UK roads has caused uproar with motoring enthusiasts looking to display bold phrases on their vehicle.

As of March this year, every new car sold has held a number plate featuring the number 16. However, the Driver and Vehicle Licensing agency (DVLA) has held back a range that can be seen as of ‘poor taste’.

The list of banned combinations includes those that represent religious, homophobic or explicit words and won’t be available to show on vehicles in fear of offending the general public.

Much to the dismay of UK drivers, the list of prohibited private plates mean that motorists can’t take the opportunity to make a bold, obscene first impression through their private reg plate.

The configuration of British number plates means that the new 16 release can be used to create a number of words, phrases and terms.

It is made up from two letters, followed by 16, and finally three random letters. However, when strategically manipulated into certain sequences, they have the ability to create head-turning phrases.

“B16 COX” and “B16 DCK” are just two of the marks that can be seen as unsuitable for displaying on a vehicle, using the new 16 option to substitute the letters ‘IG’.

Explicit messages like “OR16 ASM” and “B16 BOM” have been axed from the release-list in fear of offending the public, whilst “FA16 OTS” and “PR16 CK*” can be deemed as unsuitable for sensitive audiences.

However, DVLA have been criticised for withholding a range of number plates that can be seen as a “little marginal”.

“BU16 ERR” and “CR16 PLE” are just two of the private plates that are forbidden to use, despite only imitating words that are used commonly in British slang.
Although there have been a number of plates withheld from release in March, there are still a huge variety of plates that can be purchased to create popular names and words.

Jon from Private-number-plates.co.uk expects that “RO16 ERT”, “OL16 VER” and “BA16 LEY” will be amongst the biggest sellers, having the potential to fetch thousands of pounds.

DVLA managed to raise in excess of £1 million in one auction alone and even though their list of banned plates would undoubtedly fetch in a fair sum of cash if they were to go on general sale, it is no surprise that they are placing the fear of offending other motorists ahead of making money!