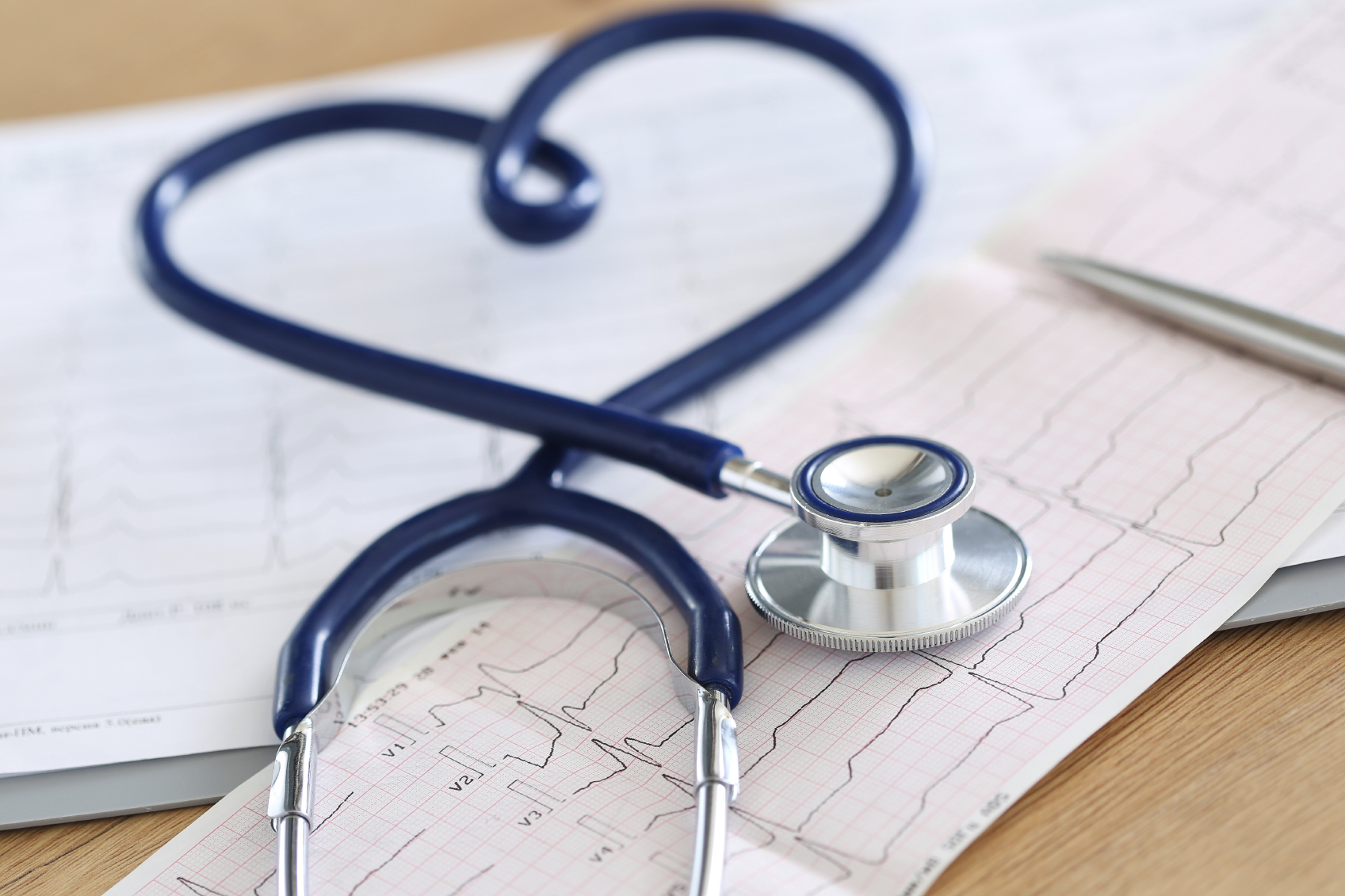 Stroke patients in Britain may be being given too much of a clot-busting drug which could cause potentially fatal bleeding in the brain, a new study reveals.

Researchers who examined the safety of a controversial clot-busting drug showed that a modified dosage can reduce serious bleeding and improve survival rates.

It is hoped the findings from the trial of more than 3,000 patients in 100 hospitals worldwide could change the way the most common form of stroke is treated globally.

Intravenous rtPA (or alteplase) is given to people suffering acute ischaemic stroke and works by breaking up clots blocking the flow of blood to the brain.

But the drug can cause serious bleeding in the brain in around one in 20 (five per cent) of cases, with many proving fatal.

The study was carried out by teams at the George Institute for Global Health, and the University of Leicester. The UK arm of the trial was funded by the Stroke Association.

Leicester University’s Professor Tom Robinson, UK coordinator of the study, said: “This trial was a randomised controlled trial, which is the gold standard for determining whether a medicine actually has the desired effect.

“The results provide important information when discussing clot-busting treatment with patients and their families.

“Most patients who have a major stroke want to know they will survive but without being seriously dependent on their family. We have shown this to be the case with the lower dose of the drug.

“Stroke is the fourth leading cause of death in the UK and the leading cause of adult neurological disability. There are more than 150,000 strokes each year in the UK, one in four of whom are in people of working age.

“Currently, approximately 11 per cent of stroke patients receive thrombolysis treatment for stroke in the UK.”

Study lead author Professor Craig Anderson, said: “At the moment you could have a stroke but end up dying from a bleed in the brain.

“It’s largely unpredictable as to who will respond and who is at risk with rtPA.

“What we have shown is that if we reduce the dose level, we maintain most of the clot busting benefits of the higher dose but with significantly less major bleeds and improved survival rates. On a global scale, this approach could save the lives of many tens of thousands of people.

“There is a trade off with the lower dose in regards to recovery of functioning, but being alive is surely preferable to most patients than suffering an early death.”

Dr Dale Webb, director of research and information at the Stroke Association which helped fund the research, said: “We’ve known for a while that giving stroke patients alteplase carries the risk of bleeding in the brain which can be fatal.

“However, an independent review in the UK concluded last year that the benefits outweigh the risks. This new study will be welcome news for clinicians and patients, because it suggests that we can reduce the risk of bleeding with a lower dose of alteplase, whilst retaining most of its benefit.”

The differing effects meant that the trial was unable to show conclusively that the low dose was as effective as standard dose rtPA in terms of survivors being free of any disability.

The drug is used to dissolve clots that block a blood vessel in a patient’s brain within the first few hours after the onset of stroke symptoms.

Researchers said that because many people with stroke arrive at hospital after this crucial time window, only around five per cent of eligible people currently receive the therapy in most countries.

Concerns over the risks of bleeding on the brain associated with rtPA have prompted independent reviews of the research evidence in Britain and Australia.

The new study was published in The New England Journal of Medicine.