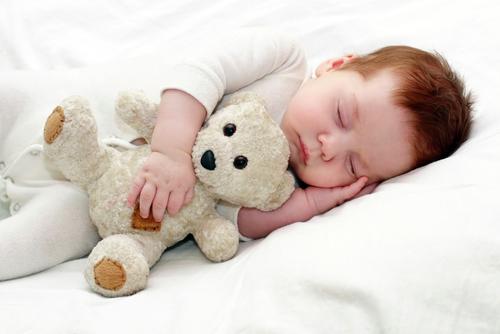 Babies born weighing five-and-a-half pounds or less are 130 times more likely to die before they are 18 than those born at a normal birth-weight, according to a new study.

Researchers analysed more than 12 million births in England and Wales between 1993 and 2011.

But the study, published in the journal PLOS Medicine, also found that the death-rate was 130 times higher for those born at what is considered a ‘very low birth weight’ of less than 2.5kg (5.51lbs).

The cause of death in those ages between one and 18 were fairly evenly distributed, with conditions of the nervous system accounting for one-in-five deaths (20 per cent), and respiratory problems accounting for 16 per cent.

But the primary cause of death in those born with low birth-weights were cancers and ‘external conditions’ – including accidents.

“However, its association with mortality in later childhood is less clear cut.

“This study is significant as it shows, for the first time, that low birth-weight is associated with increased death rates from infancy right through to adolescence.”

The researchers pointed out that the study was an observational one, but added that more work needed to be done to help identify factors which contribute to low birth-weights and help cut early deaths.

Professor Kotecha added: “The study reaffirms the need to tackle important factors such as maternal smoking and deprivation which are well known to contribute to low birth-weight.

“By better understanding and ameliorating influences that led to low birth-weight, deaths in infancy and beyond could be cut.”