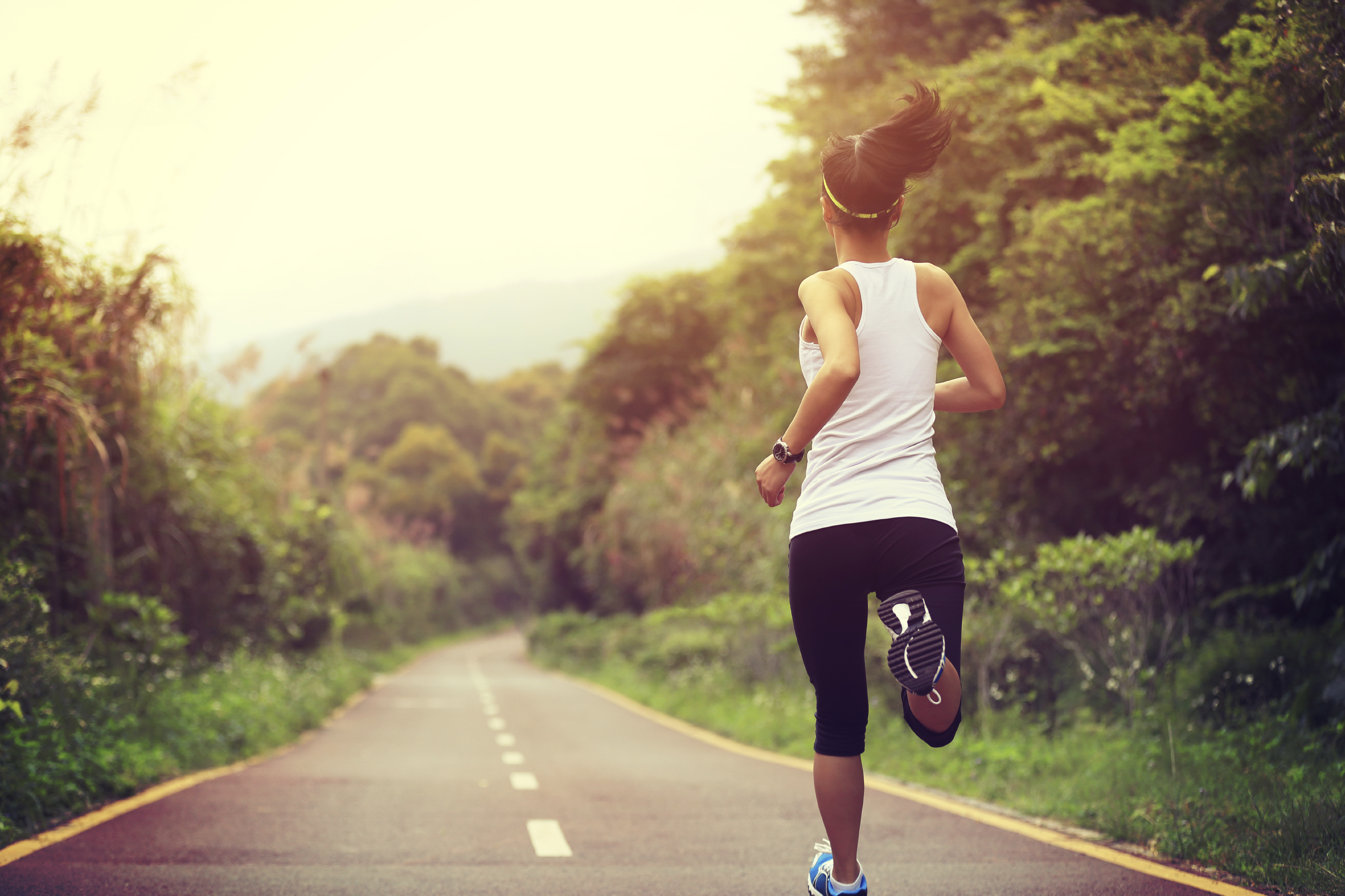 A student who suffered from anxiety attacks and bouts of loneliness has managed to overcome her misery – by literally running away from her problems.

Lara Williams was haunted by sleepless nights, terrible dreams and panic attacks until she turned to running to escape from the voices inside her head.

The 21-year-old student, who was anxious, lonely and scared during her first year at university, ran her first five kilometres in just over half an hour and was exhilarated by how it made her feel.

Since April last year, the textile design student and amateur writer now runs a minimum of 25 kilometres every week, sometimes by spontaneously going on a jog if she feels overwhelmed.

Speaking to student newspaper The Tab, she said: “It used to take me ten checks of my door to know for sure it was locked.

“Sometimes I would even make it to the bus stop before turning around and checking one last time.

“I used to over-analyse everything from conversations to buses that didn’t look right.

“On my first run I had to stop and walk a couple of times, but I finished, exhilarated and ecstatic to have done it in less than 40 minutes.

“Running delivered freedom from the bad thoughts in my head, space from the anxieties that crowded my mind.

“Rather than fixating on my long, long, list of things I was worried about.

“I focused on my breathing, my pace, the duck I was running past and how my body was moving.

“Before long the relief from worrying carried on after the run as did the happiness that came with the runner’s high. Now I am hooked.”

High on the running endorphins, Lara feels a new sense of pride and appreciation for her body, and a new-found respect for herself.

Lara, from Camberwell, south London, said: “I hated London in the first year, but now I really love living here.

“Running has helped me get in touch with the city, even though I used to feel like an outsider.

“It has helped lots of people I know. It’s more than exercise, it’s very good for mental health and socially as well.

“My body is a lot more toned, my asthma has improved and I’ve got a lot more energy than I used to.

“The distance at first was a bit nerve racking, I started when I was at home but when I got back to London it was a big challenge.

“I am so much happier now and healthier, I feel a lot more positive about the future. I have more friends and it’s just changed so much for me.”