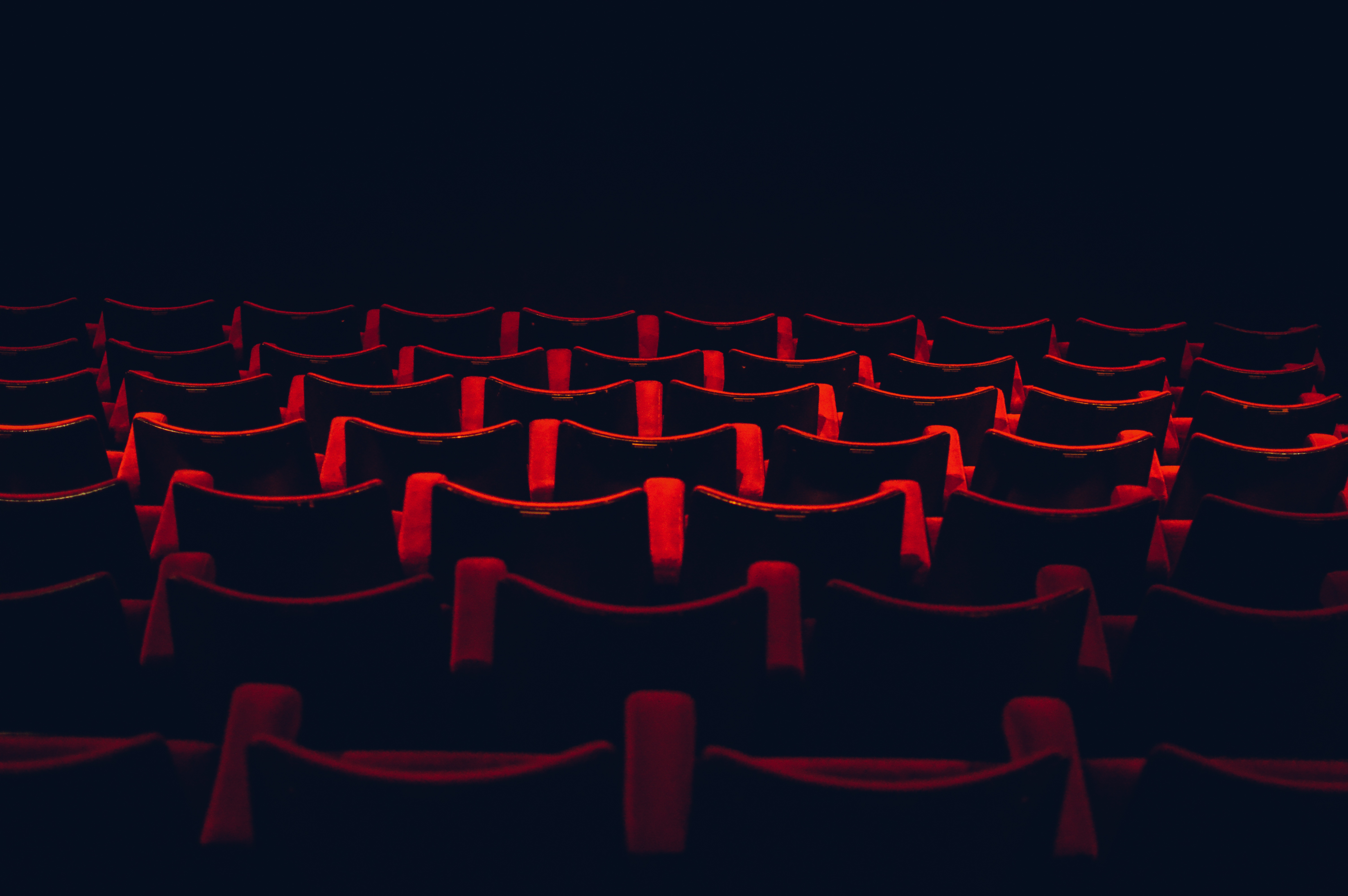 Box office staff had to deal with a steady flow of disappointed theatre-goers as Funny Girl star Sheridan Smith pulled out of the show for the second night in a row.

Many fans of the former Hollyoaks actress didn’t find out she wouldn’t be playing the lead role of Fanny Brice until they arrived at the doors of the Savoy Theatre.

Some were visiting London from as far afield as the US, and one couple had travelled from Manchester specifically to see the actress, who boasts two Olivier awards, a BAFTA and an OBE.

Dorothy Kenyon, 72, said: “We are desperately disappointed, we are wondering what’s happening.

“We have come from Manchester, it was a Christmas present from my daughter in law and my son so we are very sad.

“We have been waiting five months to come and she’s not on so we are very disappointed.”

Another group of friends had travelled from America, and although they hadn’t come specifically to see Sheridan, they said it was sad because they couldn’t change their tickets to another date.

Tom Canning said: “For us we are tourists so we are fine with it.

Fellow theatre-goer Lori Flanders added: “It would have been nice to see Sheridan, but we wanted to see the show. It’s about the show not just one person.

“I’ll come back, it gives me an excuse to see it again.”

Another theatre-goer didn’t even know Sheridan wasn’t going to appear in the show until she arrived at the the Savoy Theatre, just 45 minutes before Funny Girl was due to start.

She said: “I didn’t come to see Sheridan specifically as I was given the tickets.

“I’m disappointed, I’ve seen Sheridan before. But I think I’ll enjoy it anyway.”

One couple, who didn’t want to be named, also didn’t realise they wouldn’t be seeing the actress until they arrived to pick up their tickets at the box office.

They said: “We did see something in the paper about it and it is a bit of a shame really because people have paid quite a bit of money for tickets, the same as us.

“She hasn’t been in many musicals -it’s different, it’s a lot harder than television.

“It’s a shame she’s not in it, she’s the person a lot of people will have come to see.

“I’m sure we will enjoy it anyway but we booked especially because of her and we booked before Christmas.

“But she’s only human same as everyone else.”

Other fans said although the news was disappointing they were keen to see the show regardless and felt sorry for the 34-year-old actress.

Hilary Leam, 44, said: “I’m quite relaxed about it, I hope she is ok and I’m looking forward to seeing her understudy.

“I’d like to see her, but you are coming to the theatre to see the show – if it happens it happens.

“I think people complaining about it need to get a life to be honest and just enjoy the show for what it is.

“I would have preferred it if it was her but I’m fine with it not being her.

“I feel sorry for the people in the box office having to tell every single person, it must be rubbish for them.

“I only booked my ticket yesterday but I knew earlier on today when the theatre tweeted so good luck to her understudy, I’ve heard she is brilliant.”

Another woman, from Uxbridge, west London, was also sympathetic and said she would enjoy the show regardless.

She said: “We all have personal issues at times in our lives and thankfully mine are never in the public domain.

“It’s a shame – you can’t really believe everything you read.

“It’s disappointing but it’s not fair on the rest of the cast not to go, she’s not the only one in it.”

On Twitter, fans of the actress were also very sympathetic.

Julie Young wrote: “Sorry for Sheridan Smith, it must be really tough just trying to live your life when the world is waiting for you to cock up.”