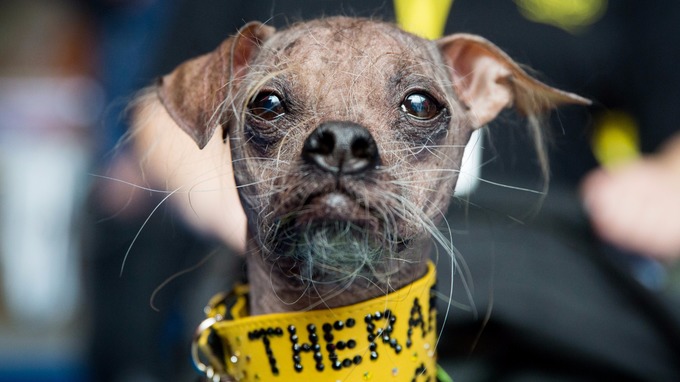 WORLD’S UGLIEST DOG WINS AWARD FOR BEING A HERO

The world’s ugliest dog has gone on to win a new award – for being a HERO.

Mugly, a Chinese Crested, was crowned the Most Heroic Hound at the annual SuperDogs event this weekend for his work as a volunteer therapy dog – four years after he scooped the title of ugliest mutt.

Owner Bev Nicholson, 53, said he won the award on Sunday because he knows how to make people happy – because his unfortunate appearance puts people at ease.

She said: “Mugly is a therapy dog and he won because of the amount of work he does with children, people with sensory loss and the adult disabled.”

In June 2012 the dog beat 28 other pets to be crowned the World’s Ugliest Dog at the contest in the United States.

He was also named Britain’s ugliest dog in 2005.

The Chinese Crested dog, who is 12-years-old, has volunteered as a therapy dog since 2010 and helped children overcome a fear of dogs and helped a deaf-blind man ‘come out of his shell’.

Mugly was abandoned at three-days-old because a breeder feared that he would devalue the litter because he was so unattractive.

Bev, from Peterborough, Cambs., adopted him and claims she doesn’t see him as ugly – because he’s got such a great personality.

She said: “I just don’t see him being ugly, I see those adorable eyes that just make me melt.

“I’ve got five dogs and, none of them can do what he does with people.

“He has this ability to know when someone needs him, I don’t know how he does it.”

She said: “He is a bit like Marmite, some people love him and other people don’t.

GRANDDAUGHTER RESTORING ANCIENT VAN TO TAKE IT ON A LAST TRIP 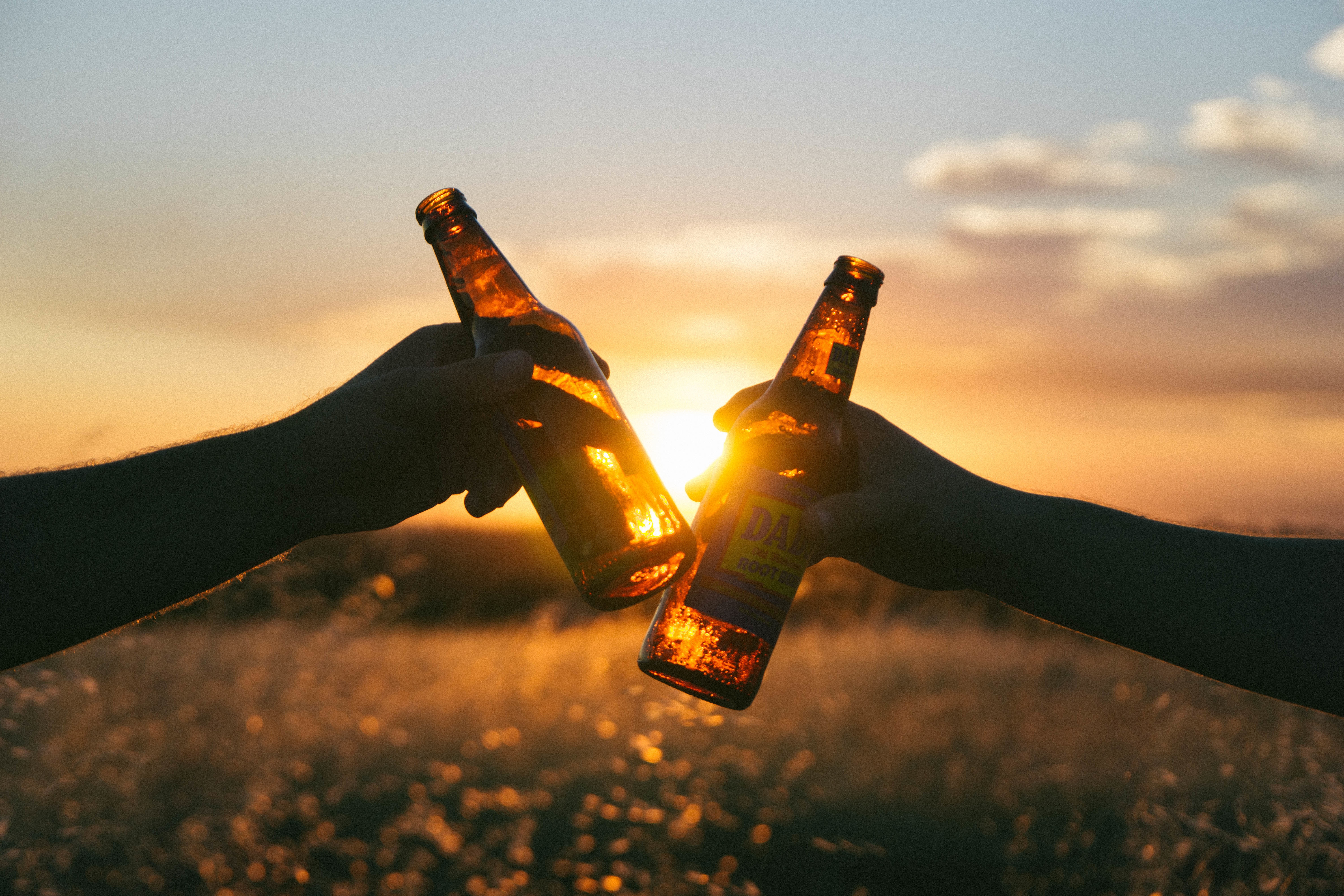 A pub is set to release a locally-brewed beer in honour of Britain’s oldest ... 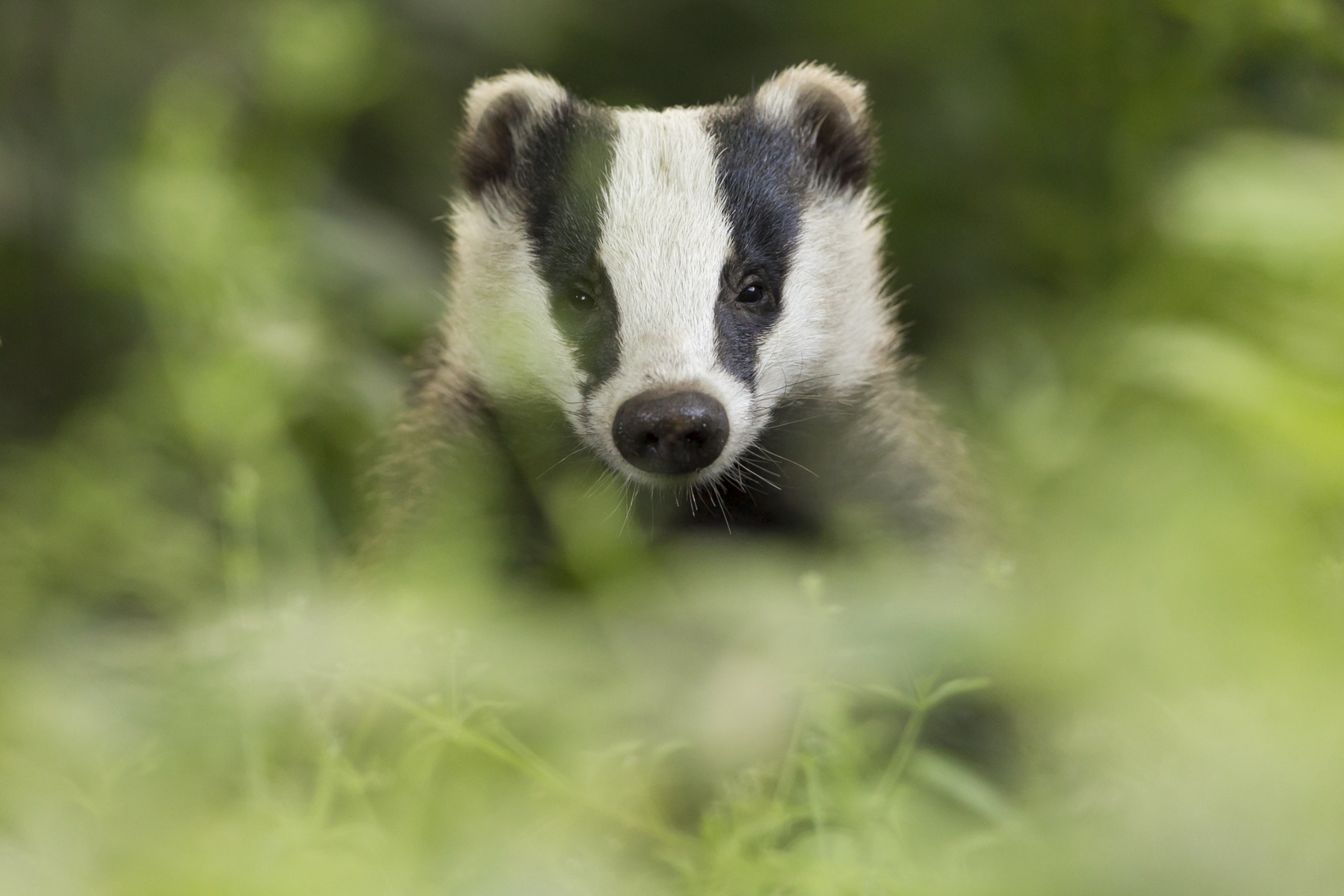 A gang of sick thugs beat badgers to death with shovels and allowed dogs ... 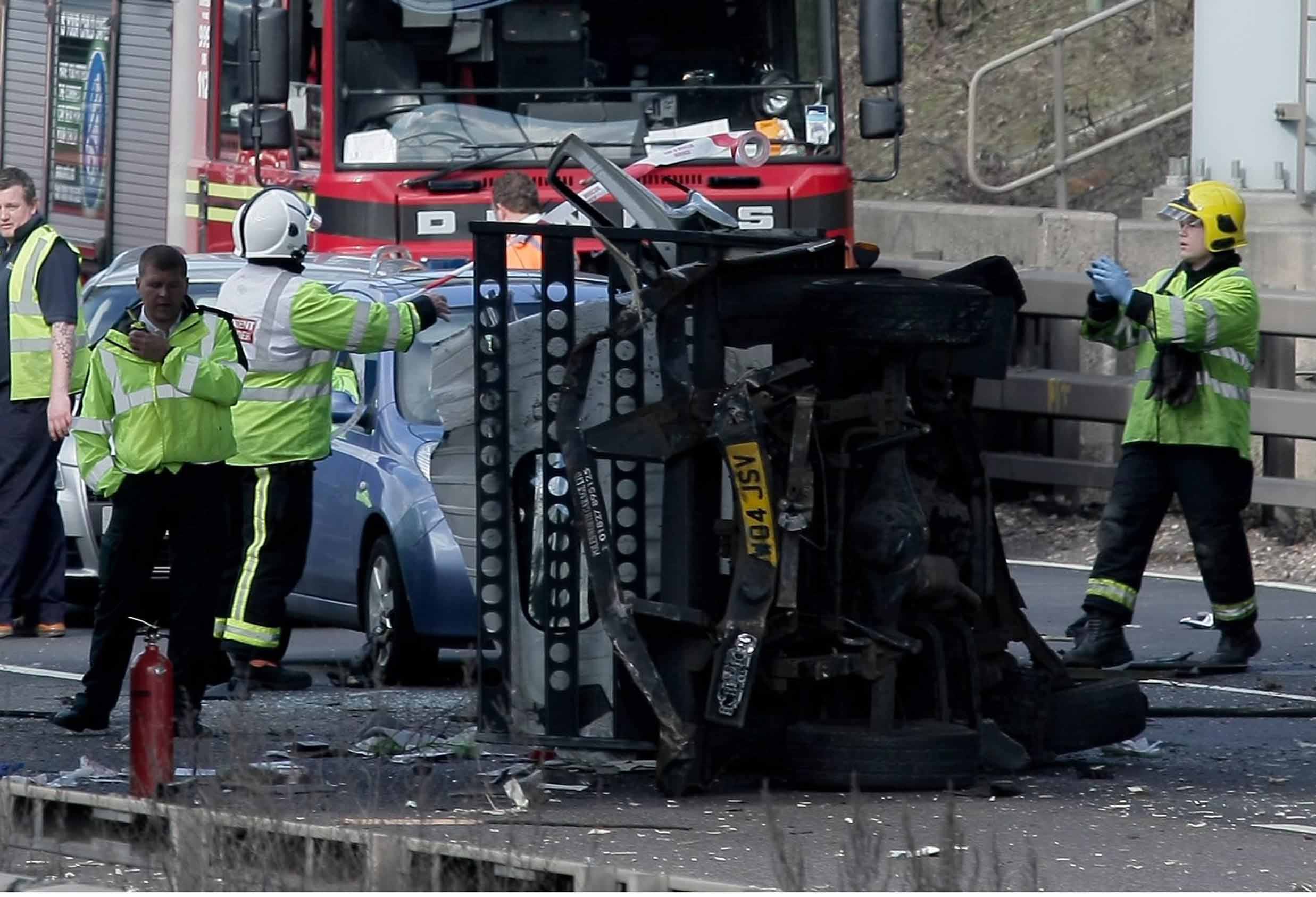 A three-week-old baby girl has died after a horrific car and lorry smash. The ...