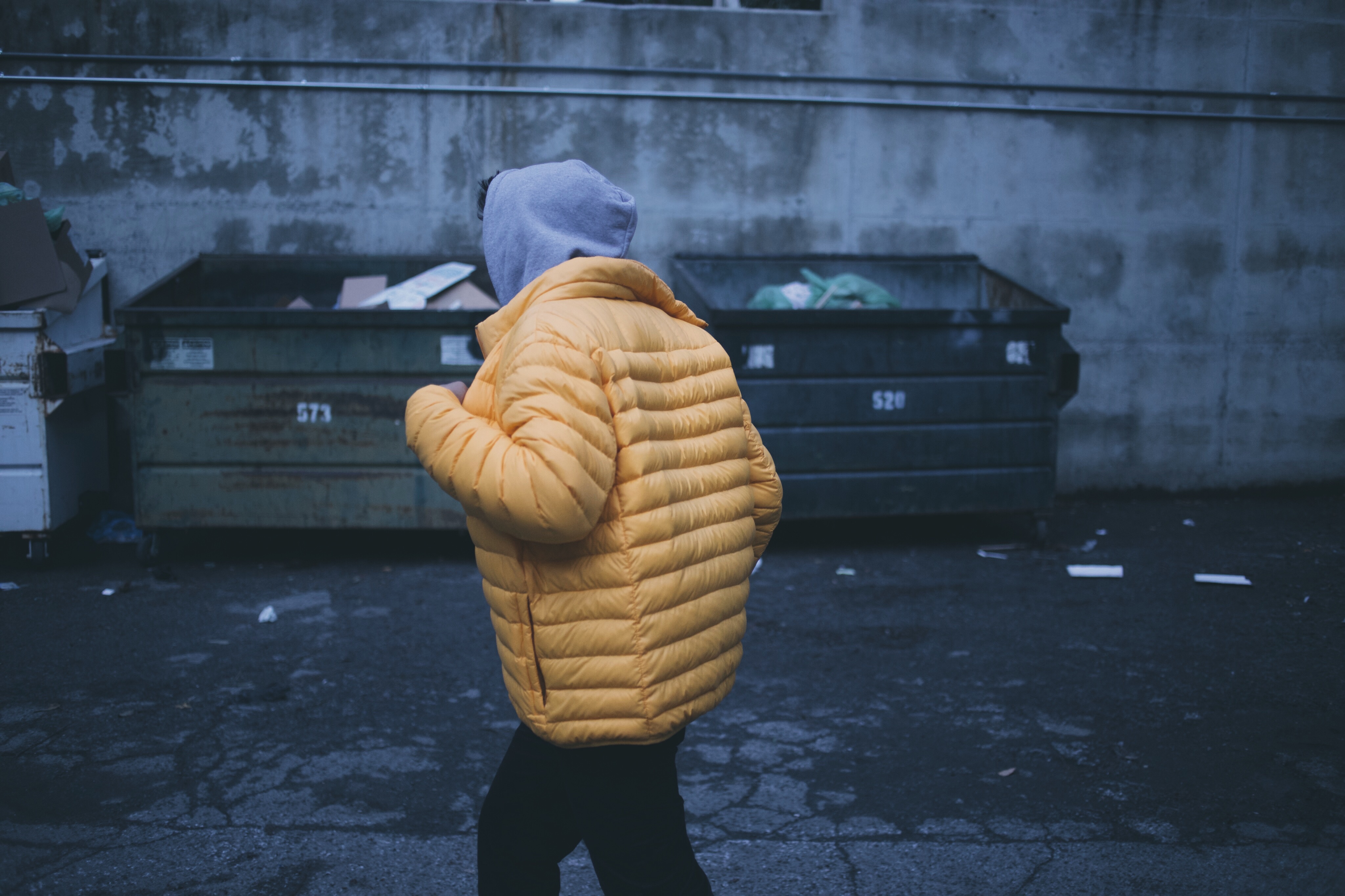 A red-faced cafe owner didn’t recognise pop princess Pixie Lott – and asked her to take the BINS out.

Oblivious Ann Morrish, 59, was opening up when she noticed the pretty blonde and a man walking towards her.

Making use of the extra pairs of hands, Ann asked if they would mind quickly helping her set up the furniture.

And after asking them to clear refuse, she then told the double-platinum selling singer turned west end star that she should audition for the X-Factor.

Ann said she only realised her mistake when Pixie replied to say she had actually been a judge on the ITV show.

Ann, who owns the Liner Lookout in Plymouth, Devon, said: “She then told me she had been a guest judge on X Factor.

“I asked her her name, and she replied Pixie. I said ‘Pixie what?’ and she said ‘Pixie Lott’.

“She was so lovely. I’ve been laughing about it since.

“She was wearing no make-up, and was just a normal, nice girl. She was so, so nice.

“We were just chatting about anything and everything when the penny dropped.”

Pixie, 25, had visited the cafe with her model boyfriend for a spot of breakfast.

Ann said: “I just didn’t recognise either of them.

“I was setting up, pulling out chairs and tables, and told them I’d be right with them.

“I said ‘Actually, while you’re stood there, would you mind helping me?

“I think I gave her a table to put outside and asked them to put a bin to put by the wall.

Pixie has been in Plymouth while playing the character of Holly Golightly in Breakfast at Tiffany’s at the Theatre Royal.