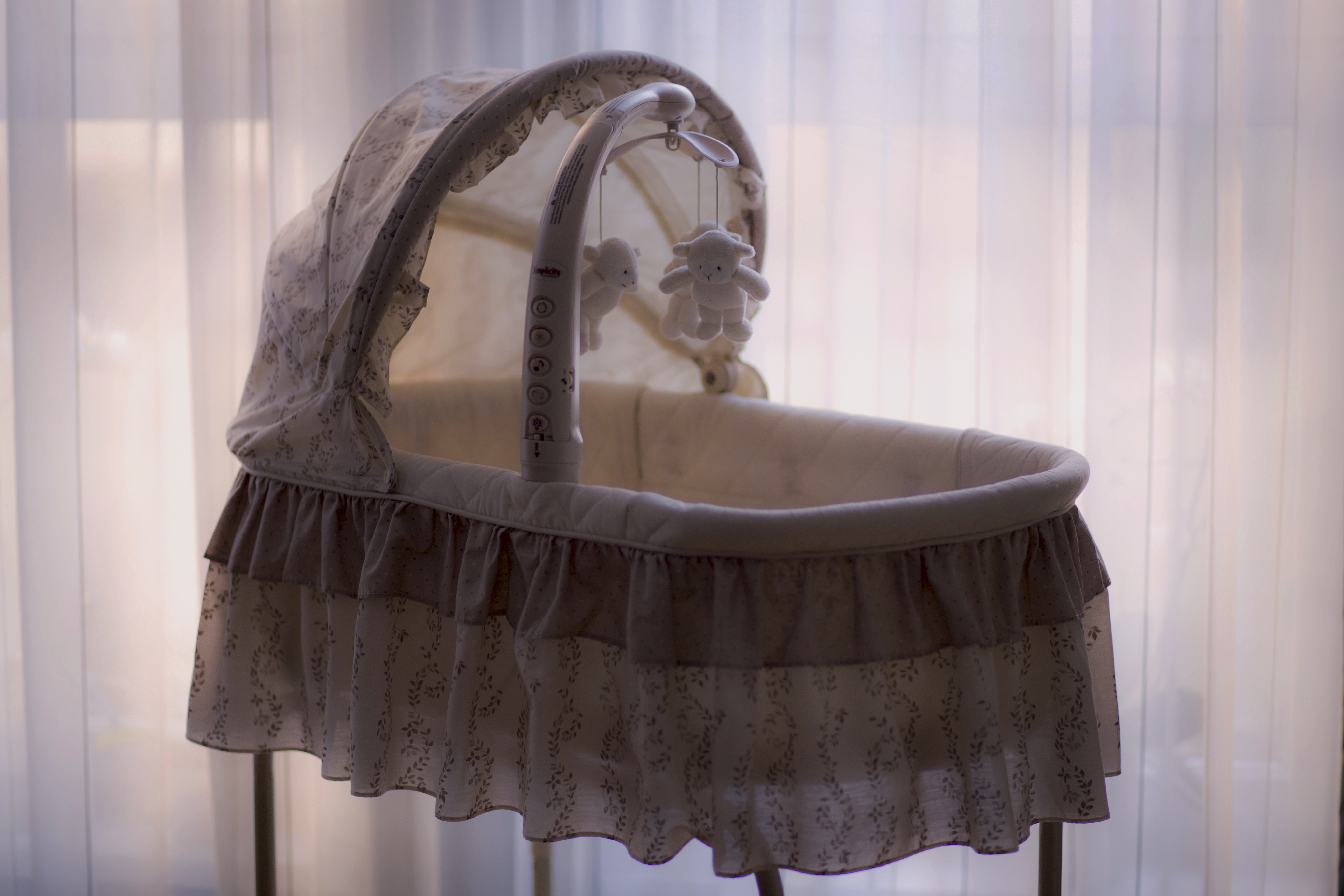 Police have launched a murder investigation following the death of a four-week-old baby boy.

The baby was taken to the Royal Cornwall Hospital, Treliske, on Sunday, June 26, after an ambulance crew were called to a property.

The casualty, from St Blazey in Par, St Austell, suffered serious injuries and died in hospital later that evening.

Formal identification has not yet taken place.

The death is being treated as suspicious and enquiries are continuing into the circumstances.

Police and scenes of crime officers have attended the property to undertake initial investigations and a scene guard remains in place.

A 22-year-old woman and a 20-year-old man, from St Blazey, have been arrested on suspicion of murder and taken into police custody for questioning.