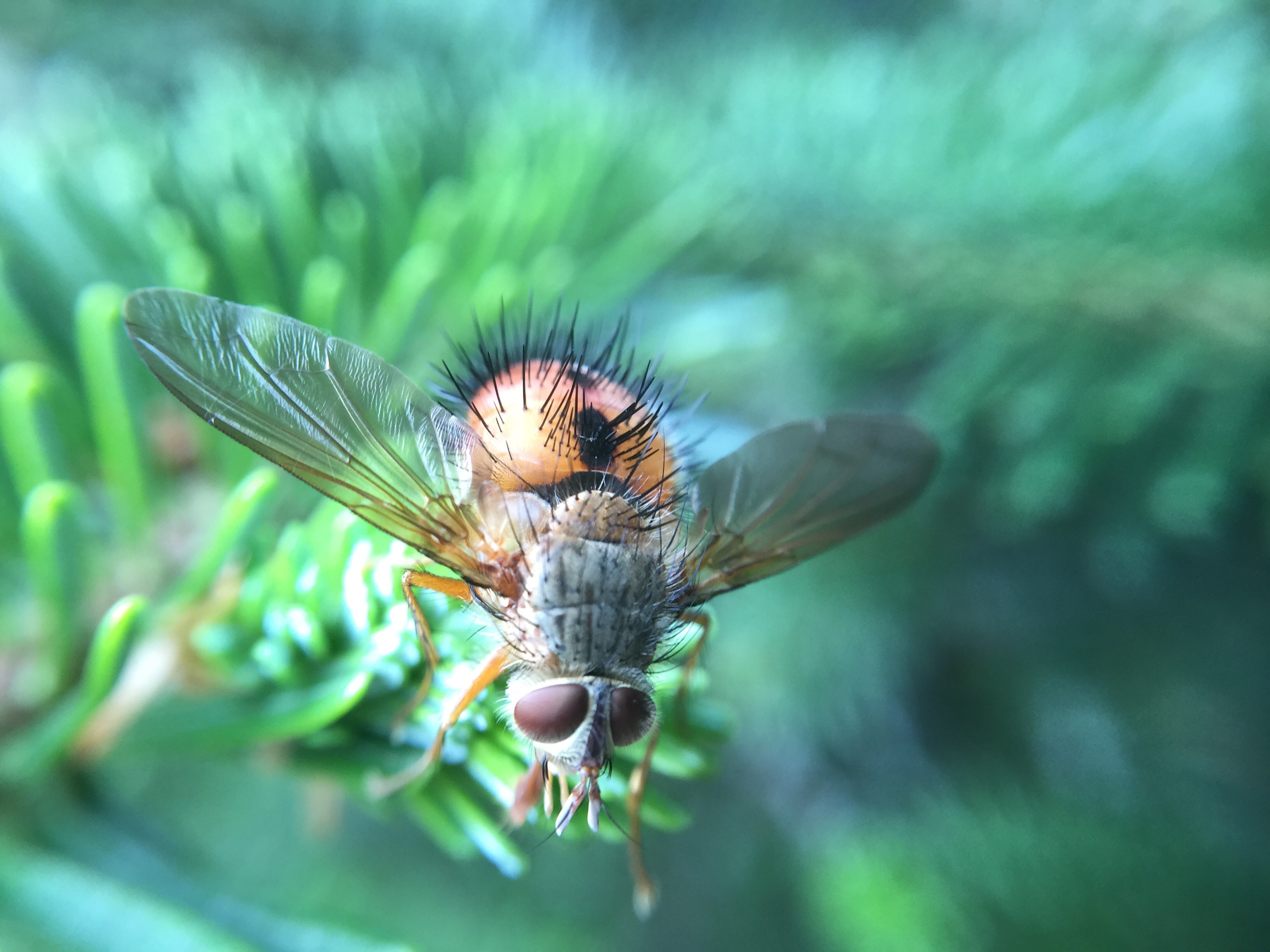 A criminal investigation has been launched after residents were forced to flee their homes when they were invaded by hundreds of thousands of FLIES.

The New Zealand area of Derby has been plagued by the insects for over a fortnight after 5,000 tonnes of rubbish was left at a nearby waste management plant.

The Environment Agency has now launched a probe after locals were swarmed and left them unable to cook in their own homes.

Residents said it been like living in a “horror movie” following the invasion, which also shut down a Sainsbury’s supermarket and other local businesses.

Shows Waste Management (SWM), which operates the site, have said they applied insecticides to the rubbish but blamed another firm for dumping the waste

Yesterday (Wed) a spokesperson from the Environment Agency, said: “This is about environmental crime.

“We’ve started a criminal investigation against those responsible and we’re going to be perusing that and taking appropriate enforcement action.

“Those people providing this company, [Shows Waste Management] with waste have responsibility, they have a duty of care to give their waste to appropriate people.

“They’ve clearly not exercised that, so there’s a broader web of our investigation.”

Businesses on the nearby Kingsway Retail Park, including Subway, Greggs and Hobbycraft, were also forced to close due to the amount of insects.

David Turner, who lives close to the waste site, said: “I went away for a couple of days and left my window ajar and when I returned there were about 70 flies in one room.

“I live in the UK in 2016 and I don’t expect to be plagued by flies. I’ve got fly strips and fly spray but you just cannot win.

“In the end you just have to keep the windows shut.

“If you open them for even ten minutes, you will get about 20 flies inside.”

Melissa Marriott, 39, said she had noticed the fly problem earlier in the year but it had got progressively worse in the past few weeks.

She said: “At the moment I have about 100 flies in my home. It makes me feel depressed and fed-up.

“I don’t want to eat in the house because of how many there are.

“It’s making us all miserable and I’m contemplating taking legal action and I’m sure other residents are as well.”

Primary school teacher Andrew Howell, 30, said: “I know at least three people in my road who have just closed their homes up and gone to stay with relatives elsewhere.

“It’s okay to do that if you’re retired or have family living nearby but a lot of us have to work and must stay. It’s horrific and I actually dread coming home.”

Shopkeeper Velnayagam Kathiramathamby said: “Normally I would leave the shop door open but I can’t at the moment because too many flies come in.

“That makes it very hot because we have the fridges working in here. The flies are very annoying.

Campaigner Diane Hanrahan, who lives nearby, added:”We want all the waste shifted, every little bit, then sanitised, dowsing, fogging, the lot, so then it starts fresh.

“But then we do not want a waste recycling premises on our estate.”

No one from SWM was available for comment, but a letter sent to residents from the company said: “Over the past few weeks we have been made aware of issues which have potentially been a result of the waste on the site.

“It was agreed at the request of Shows Waste Management Ltd with the Environment Agency to temporarily suspend the permit until we are happy the site has been cleaned and sanitised.”