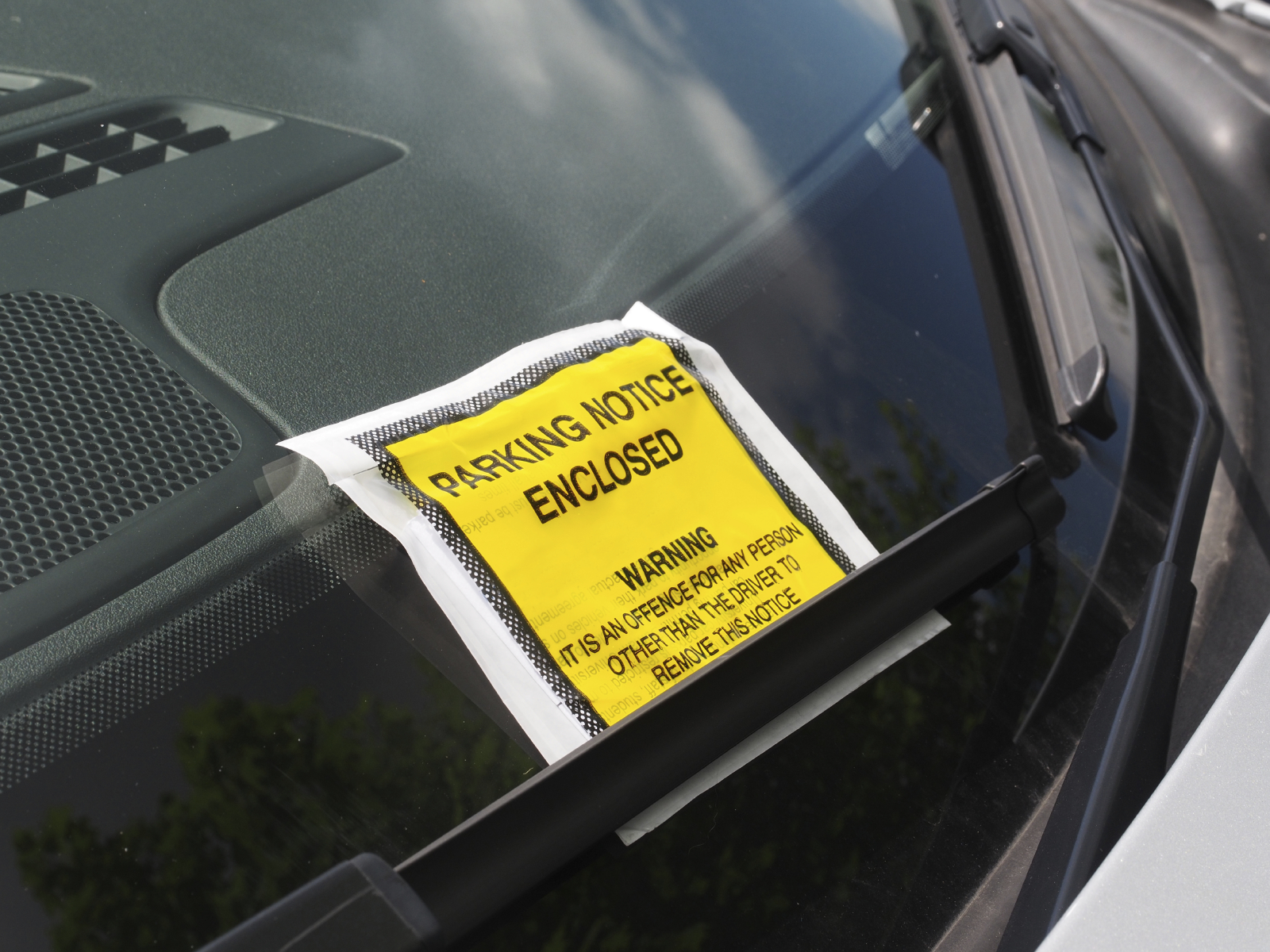 Religious leaders have warned churches could close after plans to introduce parking charges on Sunday mornings were put on the table.

Councillors in Edinburgh have already agreed in principle to extend parking controls to Sundays – but will thrash out exactly how this change will be implemented next week.

They previously said they wanted to bring in the charges in the afternoon only due to “significant concerns” from churches and others.

But a report due to go before city leaders has put morning restrictions up for debate – leading to accusations the council has “backtracked”.

Rev George Whyte, clerk to the Church of Scotland’s Edinburgh presbytery, warned the move would “knock the life out of” congregations.

He said: “Our congregations see a bleak future for themselves if this goes ahead. Churches will close and what they do will be lost.

“There’s a genuine fear the council are blundering into this without understanding what will happen.”

He urged the council to introduce charges only after 1pm – insisting morning restrictions would “strangle” congregations and force people out to churches in the suburbs.

He added: “A lot of the historic buildings we own and look after, if there ain’t a congregation, none of that will fly.

“I don’t understand how it’s got back on the table. I thought they had resolved it. We are back to where we were. It’s all up in the air.”

Options for Sunday parking include bringing in full restrictions across all roads between 8.30am and 6.30pm, or limiting charges to the afternoon.

Another alternative would see restrictions limited to between 1pm and 6.30pm on everything except main roads, where charges would also operate in the morning.

The council’s own sums show the move could bring in as much as £595,000 a year in extra income.

Officials are also proposing to introduce more “shared use” parking spaces – available for both permit holders and paying motorists – as well as a roll-out of visitors’ permits.

In a consultation exercise, more than 80 per cent of residents opposed parking controls being introduced on Sundays and in the evenings.

Councillor Lesley Hinds, the city’s transport leader, said she “would not expect” next Tuesday’s transport and environment committee to agree to morning charges.

She said: “We’ve already agreed that we need to introduce some parking controls on Sundays, as the status quo is not sustainable now that Edinburgh has become much more of a 24/7 city in terms of socialising and shopping.

“However, the committee required further information in order to make a decision and this report now sets out three options.

“What we need to do is to achieve a balance between alleviating uncontrolled parking and increasing turnover for businesses and making travel easier for residents and visitors.

“It will be for the committee to decide, based on how the different options fit with consultation feedback.”