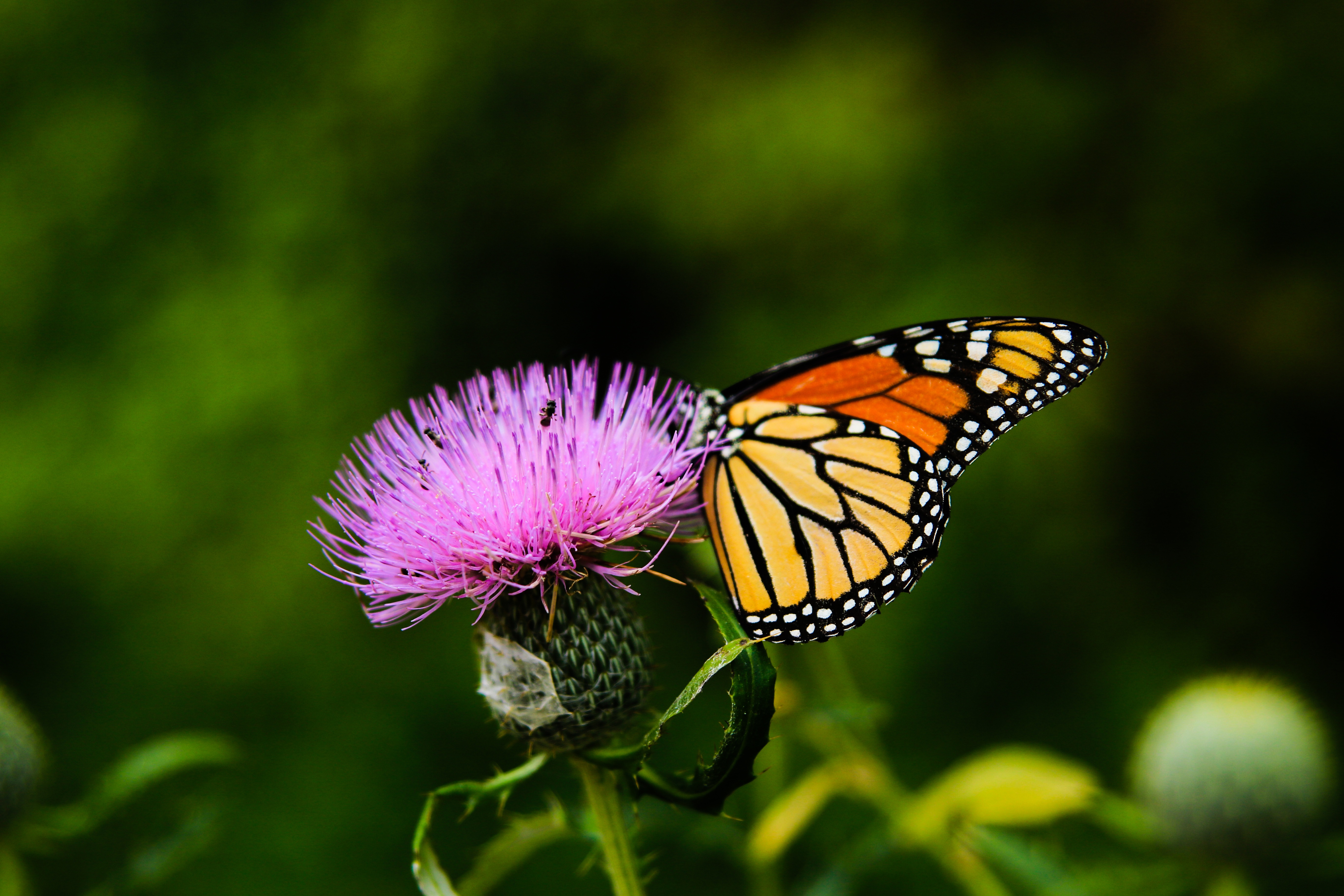 Researchers at the University of Cambridge discovered that a fast-evolving gene known as “cortex” plays a critical role in dictating the colours and patterns on butterfly wings.

At the same time researchers from the University of Liverpool discovered the same gene also caused the peppered moth to turn black during the mid-19th century, when it evolved to find new ways to camouflage itself in the wide spread pollution which existed at the time.

Chris Jiggins, Professor of Evolutionary Biology and a Fellow of St John’s College, University of Cambridge, said: “What’s exciting is that it turns out to be the same gene in both cases. For the moths, the dark colouration developed because they were trying to hide, but the butterflies use bright colours to advertise their toxicity to predators.

“It raises the question that given the diversity in butterflies and moths, and the hundreds of genes involved in making a wing, why is it this one every time?”

The study offers clues about how genetics plays a role in making evolution a predictable process.

It is still unclear why the cortex gene, which helps to regulate cell division in butterflies and moths, has become a major target for natural selection acting on colour and pattern on the wings.

Butterflies and moths comprise the order of insects known as Lepidoptera. Nearly all of the 160,000 types of moth and 17,000 types of butterfly have different wing patterns, which are adapted for purposes like attracting mates, giving off warnings, camouflage and thermal regulation.

These wing patterns are actually made up of tiny coloured scales arranged like tiles on a roof. Although they have been studied by biologists for over a century, the molecular mechanisms which control their development are only now starting to be uncovered.

The peppered moth is one of the most famous examples of evolution by natural selection. Until the 19th Century, peppered moths were predominantly pale-coloured, and used this to camouflage themselves against lichen-covered tree trunks, which made them almost invisible to predators.

During the industrial revolution, however, the lichen on trees in some parts of the country was killed by pollution, and soot turned the trunks black. A corresponding change was seen in the in peppered moths which turned black as well, helping them to remain camouflaged from birds..

The Liverpool-led team found that this colour change was produced by a mutation in the cortex gene, which occurred during the mid 1800s, just before the first reported sighting of black peppered moths.

Fascinatingly the Cambridge-Sheffield study has now shown that exactly the same gene also influences the extremely bright and colourful patterns of Heliconius – the name given to about 40 different closely-related species of tropical butterflies found in South America.