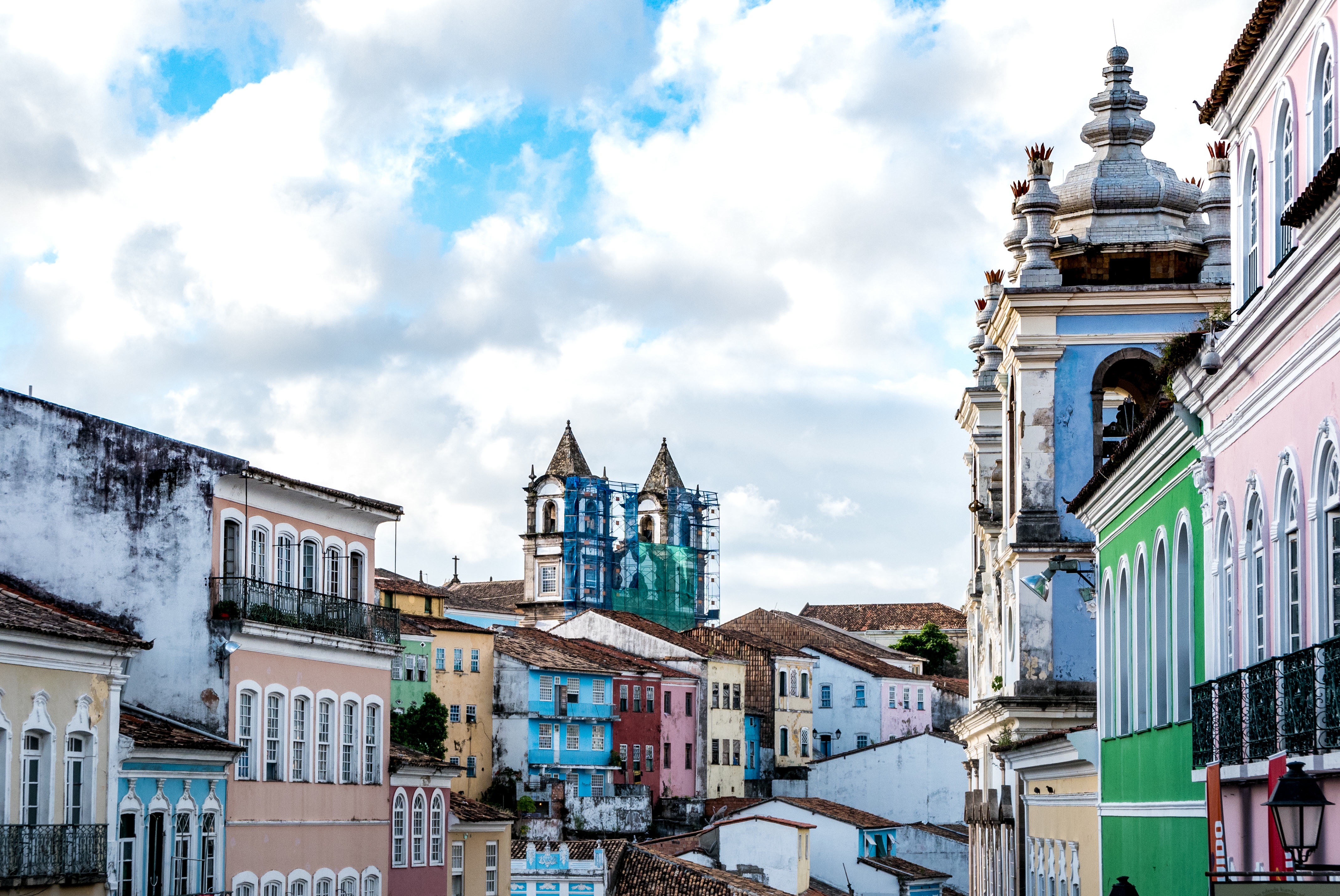 A 66-year-old man died after falling from scaffolding while helping his son-in-law with a roofing job.

Daniel Lee was lending Neil Dunham a helping hand, when he slipped and fell to his death in March, an inquest heard.

Neil said he had called out to Daniel to ask is he wanted lunch, but then heard a large thud and saw him lying on the ground.

While on the phone to the emergency services, Neil was given instructions to perform CPR.

But when paramedics arrived at the address in Cranbrook, Kent, they were unable to save him – despite feeling his heart beat twice.

Health and safety inspectors concluded that the scaffolding was safe, and the coroner at Gravesend Coroner’s Court recorded a verdict of accidental death.