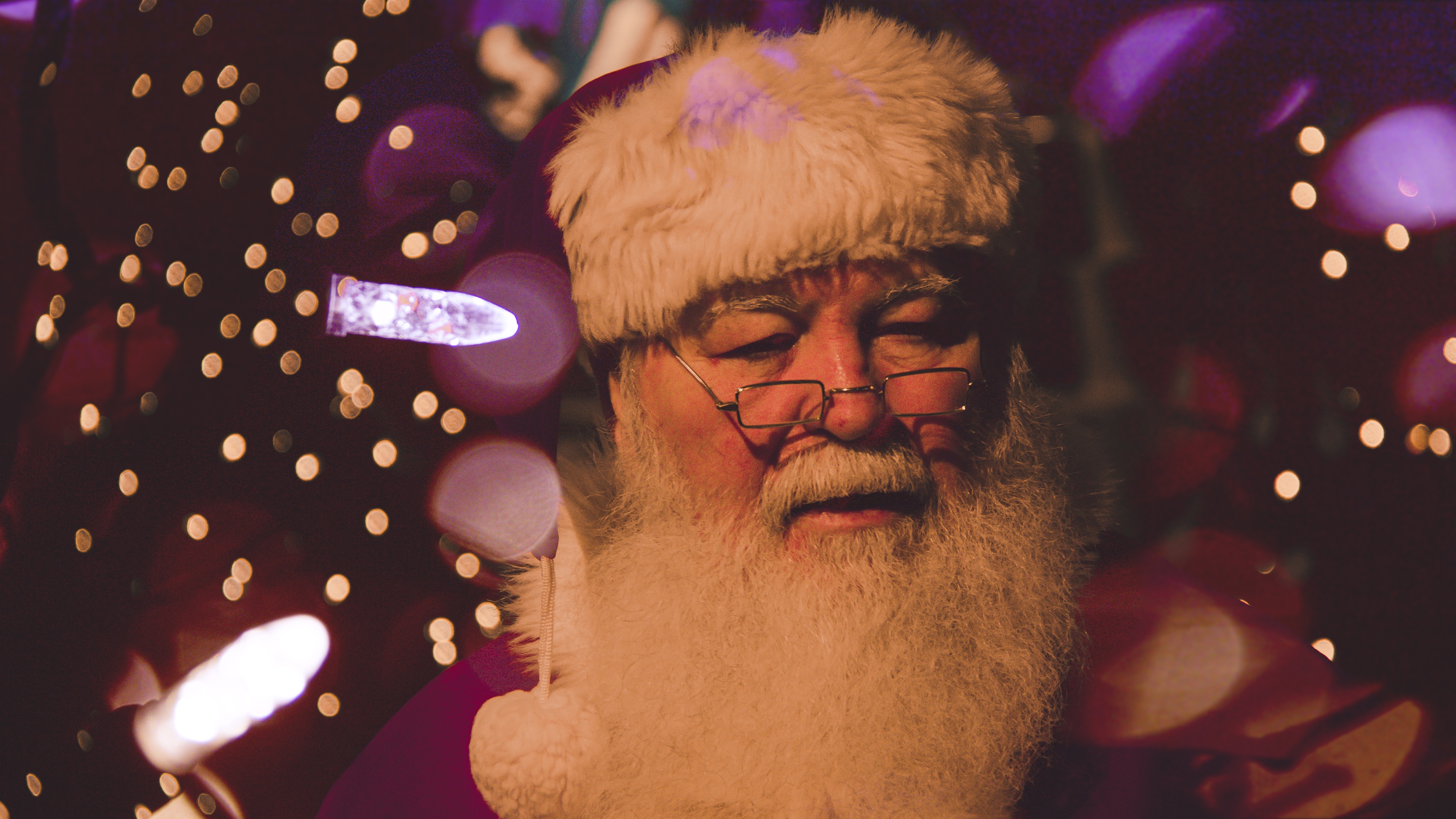 A young filmmaker has slammed the police and the courts after they charged him and six of his friends for an innocent Christmas prank – when they kidnapped ‘Santa.’

Jamie Rainsley, 22, has built up an audience of 330,000 followers and has had more than 50 million views on his YouTube channel ‘True Mobster’.

But he now fears that one of his pranks, in which he and a group of friend bundled an actor dressed as Father Christmas into the back of a car in a staged kidnap, has stunted his career.

Stunned shoppers watched in horror as a car full of balaclava-clad pranksters pulled over and forced St Nick into the back of a BMW in December 2015.

As the car sped off, the passenger threw dozens of wristbands featuring details of Jamie’s YouTube channel into the street in an attempt to drum up some publicity for his channel

But some people didn’t see the funny side and called the police – who eventually charged Jamie and his pals with using threatening or abusive behaviour likely to cause alarm.

They were all slapped with a 12-month conditional discharge and fined £100 at Eastbourne Magistrates Court.

Jamie, from Eastbourne, East Sussex, said: “I’m a filmmaker. I generally make action films and that sort of thing. I’ve been doing it since 2011, but have really started taking it seriously in the last couple of years.

“I try to put out weekly videos and consider this my full-time job now.

“This was literally my first prank video – and it’s not even one of my most popular videos, which makes it so much worse.”

Jamie said he normally has a good working relationship with the police, and warns them when he will be filming in public using replica guns.

But on this occasion, he decided not to tell the police because there were no guns involved in the prank.

He said: “That was the agreement we had, so I didn’t feel it was necessary to inform them.”

The driver of the car was initially slapped with a fine for dangerous driving, something Jamie called “bizarre” because: “We literally stopped at the traffic lights a few metres up the road.”

But months later, police called the group in for an interview and charged them each with threatening or abusive behaviour.

Jamie said: “When we got to court, even the magistrates couldn’t believe that the case had made it this far.

“We couldn’t afford a defence, so we were advised to plead guilty and try and limit the damage that way.

“But because I want to be a film director, I’m worried it might impact on me getting jobs, getting to the US, where so many films are made.”