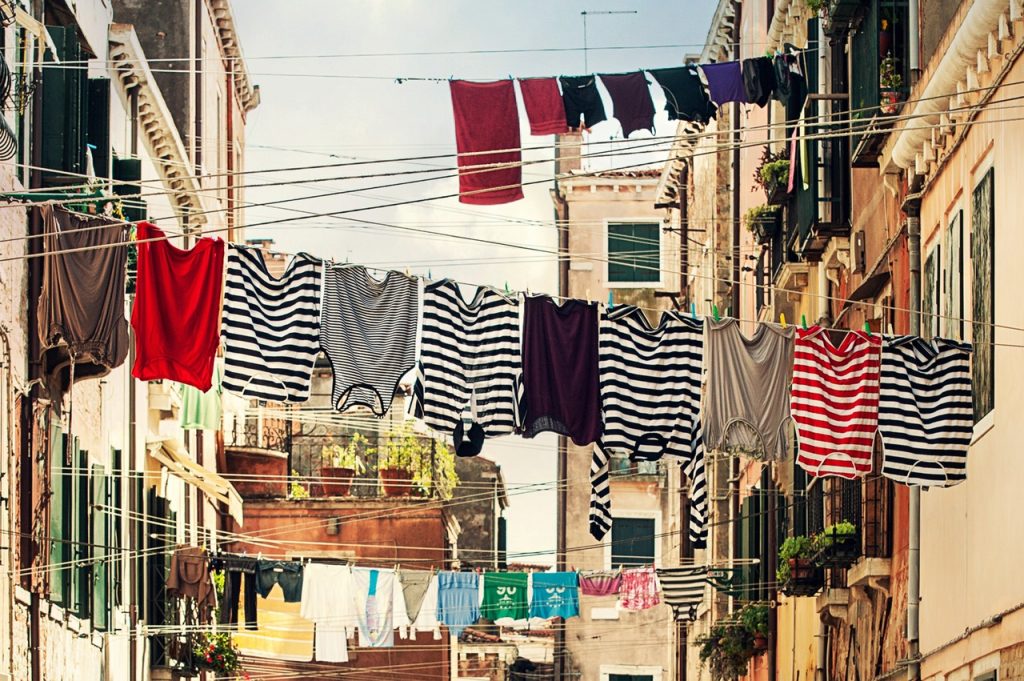 Marks & Spencer and Oxfam have teamed up to encourage shoppers to donate – or ‘shwop’ – unworn clothes after research revealed we only wear 44 per cent of the clothes in our wardrobe on a regular basis.

A study of 2,000 Brits found the average wardrobe contains 152 items, but only 44 per cent of those items are worn regularly and a massive 57 items are left completely unworn. That amounts to a staggering 3.6 billion items of clothing across the nation with an average of 16 items only worn once, while 11 still have tags on.

Despite the staggering amount of clothes in the nation’s wardrobes, one in twenty adults will complain that they have nothing to wear at least once a week. M&S and Oxfam are calling on the nation to edit their wardrobes and release the power of good in their once-loved items of clothing. If all these items were donated, it could be worth over £2.7 billion, and even if a fraction of them were given away Oxfam could help hundreds of thousands of people around the world out of poverty. Just £5 raised from the sale of a shwopped cardigan could provide safe water for five people.

Joanna Lumley, M&S’s Shwopping ambassador said: “I have seen first-hand how a humble old pair of trousers can help to build a community for women, or provide clean, running water to those without it.

“We are a nation that holds onto everything, because we feel it may be of use to us again, but it won’t.

“By tidying your wardrobe regularly, you will not only get a tidy mind, but also a clear conscience by Shwopping.”

Joanna Lumley has joined the decluttering trend and her shwopped items will join a host of celebrity supporters’ items and clothes from the public at an online sale this summer. The Oxfam Shwop Shop will see all proceeds going to the charity’s work to alleviate global poverty.

Since its launch, Oxfam has received 24 million items of clothing thanks to Shwopping, worth an estimated £16.4 million for the charity. All money raised by the campaign is used to support Oxfam’s projects around the world.