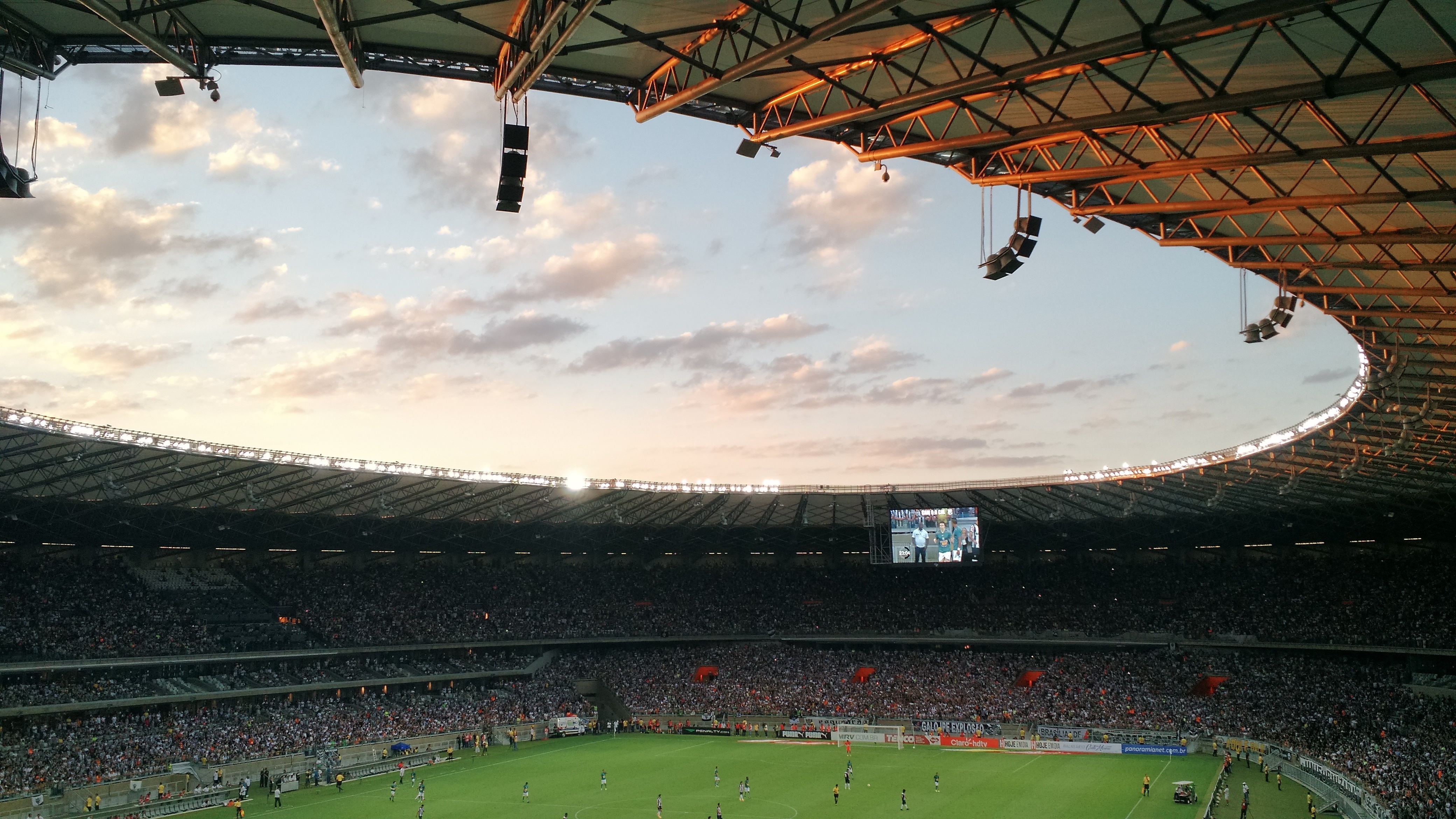 Bad news for Roy’s boys: England’s hopes of Euro 2016 glory have already been written off – by a mathematical formula with a long record of success.

The high tech computer model reckons France will beat Spain in the final – after getting past Germany in the semis.

But there is some good news for Roy Hodgson and England fans with the Three Lions tipped to reach the last four – as the “best of the rest,” according to the study.

The ‘predictive bookmaker consensus model’ is based on odds from 19 online bookies and has form – after rightly predicting reigning champs Spain as winners of Euro 2012 and the World Cup two years earlier.

It also correctly forecast the Euro 2008 final between Spain and Germany and three of the four semi-finalists at the 2014 World Cup in Brazil.

The latest study shows tournament hosts France has a winning probability of 21.5 per cent followed by world champions Germany (20.1 per cent).

But it’s almost twice as likely they will meet in the semi-final rather than the final – which would be an emotional repeat of the rivals’ friendly tragically halted by the terror attacks in Paris last November.

That would let Spain into the final – possibly after overcoming Roy Hodgson’s men – even though the probability of them winning the competition is much less (13.7 per cent). England are next (9.2 per cent) followed by Belgium (7.7 per cent).

Professor Achim Zeileis and colleagues simulated the whole tournament 100,000 times – assessing who will proceed from the group-phase to the round of 16, the quarter and semifinals and eventually to the final.

He said: “In all models France and Germany are determined the clear winners within their group.

“Therefore it’s much more likely these two teams will meet in the semi-final rather than in the final – the winner of the semi-final will most likely play against Spain.”

Both teams are estimated to win against Spain with a probability of 56.3 per cent for France and 55.8 percent for Germany.

Prof Zeileis, of Innsbruck University in Austria, said: “The bookmakers want to make money and therefore base their odds on the most realistic results.

“They not only take historical data into account but also the tournament draw and short-term events such as injured players.”

His researchers used long-term winning odds as an excellent base and combined them with complex statistical models to allow for the simulation of all possible courses of the tournament and results.

Prof Zeileis said: “We still have to adjust the quoted odds of the bookmakers for profit margins before we can derive probabilities.”

The quoted winning odds show general winning probabilities for each team. In addition, the statisticians calculate the probability of each team to meet and win against another team.

Together with the expectations of the bookmakers, the pairwise winning probabilities are added to the computer model, which then runs a simulation of every possible course of the tournament.

Prof Zeilleis said: “Compared to other models, ours has the advantage that it also yields ‘survival’ probabilities of each team over the course of the tournament.”

He explained because of uncertainty due to the high number of teams and new rules – 24 teams instead of 16 start off – predicted probabilities for particular pairings decrease compared to general winning predictions.