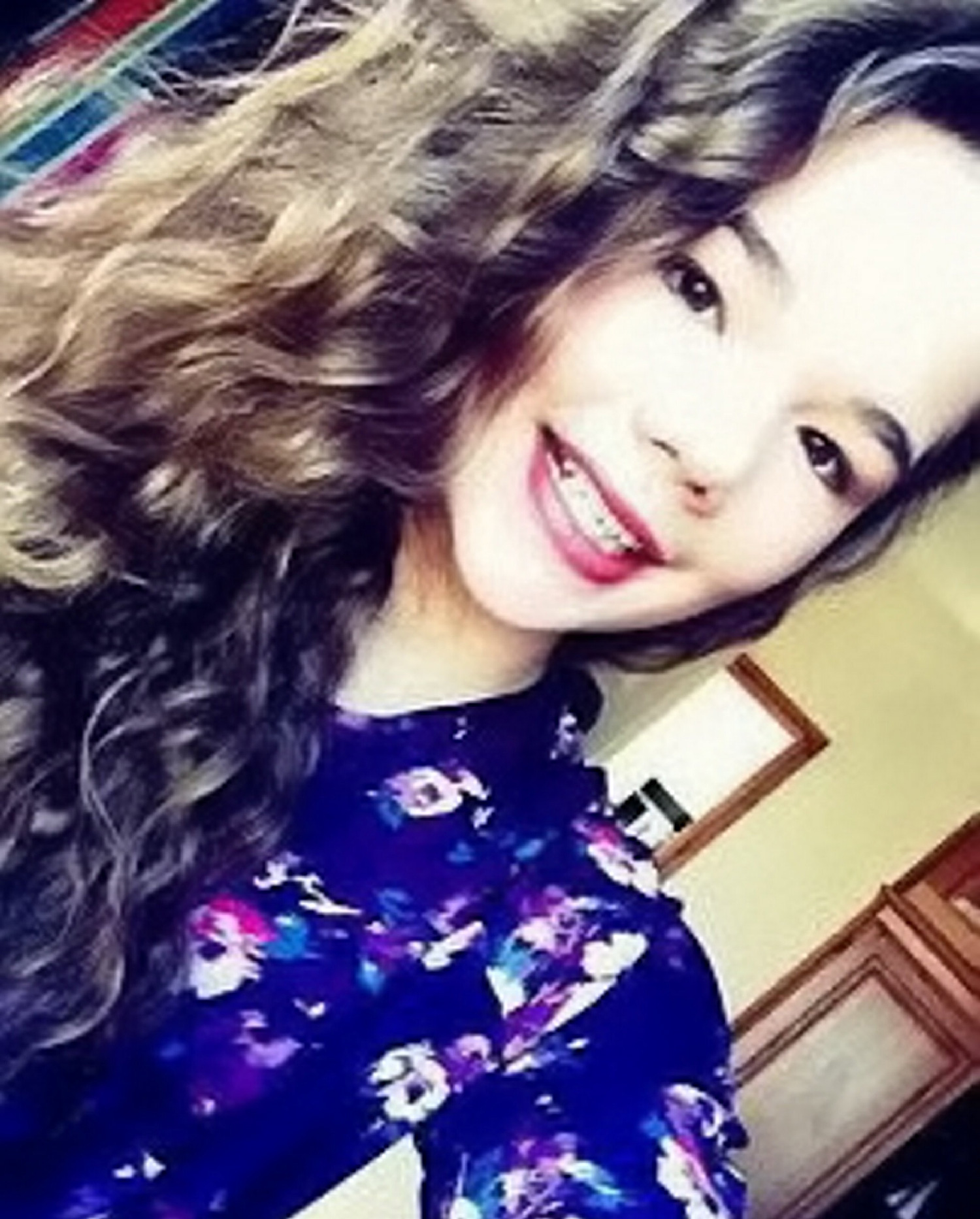 The parents of a teen who died when her buoyancy aid got stuck under a speedboat have called for new maritime laws in their daughter’s name.

Tragic Emily Gardner, 14, was on a holiday with her friend and their family when the speedboat she was in capsized due to a freak wave.

But while the rest of the group swam free, the webbing on the back of what the jury found to be an ill-fitting buoyancy aid became caught on a cleat on the boat, causing Emily to drown.

Desperate efforts were made to resuscitate her but she was pronounced dead in hospital after spending 25 minutes under the water close to Brixham Harbour in Devon.

After the coroner in Emily’s inquest recorded a narrative verdict, her grieving parents Clive and Deborah Gardner launched a campaign for ‘Emily’s Law’ to be introduced.

This would involve making it compulsory for speedboat drivers to obtain a license before taking to the water.

They have also called for a law to be put in place to enforce all passengers on a boat to wear the right size life jackets after the inquest heard Emily’s buoyancy aid was too big and loose for her.

After the inquest, Mr and Mrs Gardner, of Gloucester, said in a statement: “Emily was our everything, our first born, our perfect baby girl.

“Losing her from our lives was heartbreaking and we will miss her forever.

“When Emily died a life full of dreams and adventures was extinguished along with our hopes for our beautiful daughter.

“We would go everywhere together but on this Bank Holiday weekend one year ago we allowed our beautiful daughter to be independent from us, experience something new, something that she was excited about.

“But if we had known that power boat drivers do not have to have a licence or training we would never have let her go and she would still be alive today.

“We need people to become aware of the absence of legislation to ensure the safety of passengers on leisure craft and will campaign for laws to be brought in to close this legal loophole.

“We can’t bring Emily back but we don’t want another family to have to endure what we have been through.

“As a result we will be calling for the introduction of Emily’s Law.”

The inquest in Torquay, Devon, heard how the speedboat was being driven by 51-year-old Paul Pritchard, with his daughter Holly and her friends Gemma Gadsden and Emily also on board.

Mr Pritchard co-owned the boat with friend Philip Marr who was on a jet ski in front of the boat, while a second jet ski was ridden by Mr Marr’s son.

It was said to be travelling at about 25mph when the wave hit.

Both Emily and Gemma were initially trapped under the 18ft Fletcher 155 speedboat.

While Gemma managed to escape, Emily’s buoyancy aid, which was an adult extra-large size, snagged on a cleat.

It was estimated Emily was under the water for about 25-minutes.

Dr Atanu Mukherjee, consultant paediatrician at Torbay Hospital, established the medical cause of death as drowning.

DS Andrew Turner told the inquest that had been a full joint inquiry with the Marine Accident Investigation Board and that no criminal offences were committed.
South Devon coroner Ian Arrow recorded a narrative verdict.

He described the accident as a ‘tragic incident which was quite unexpected.’