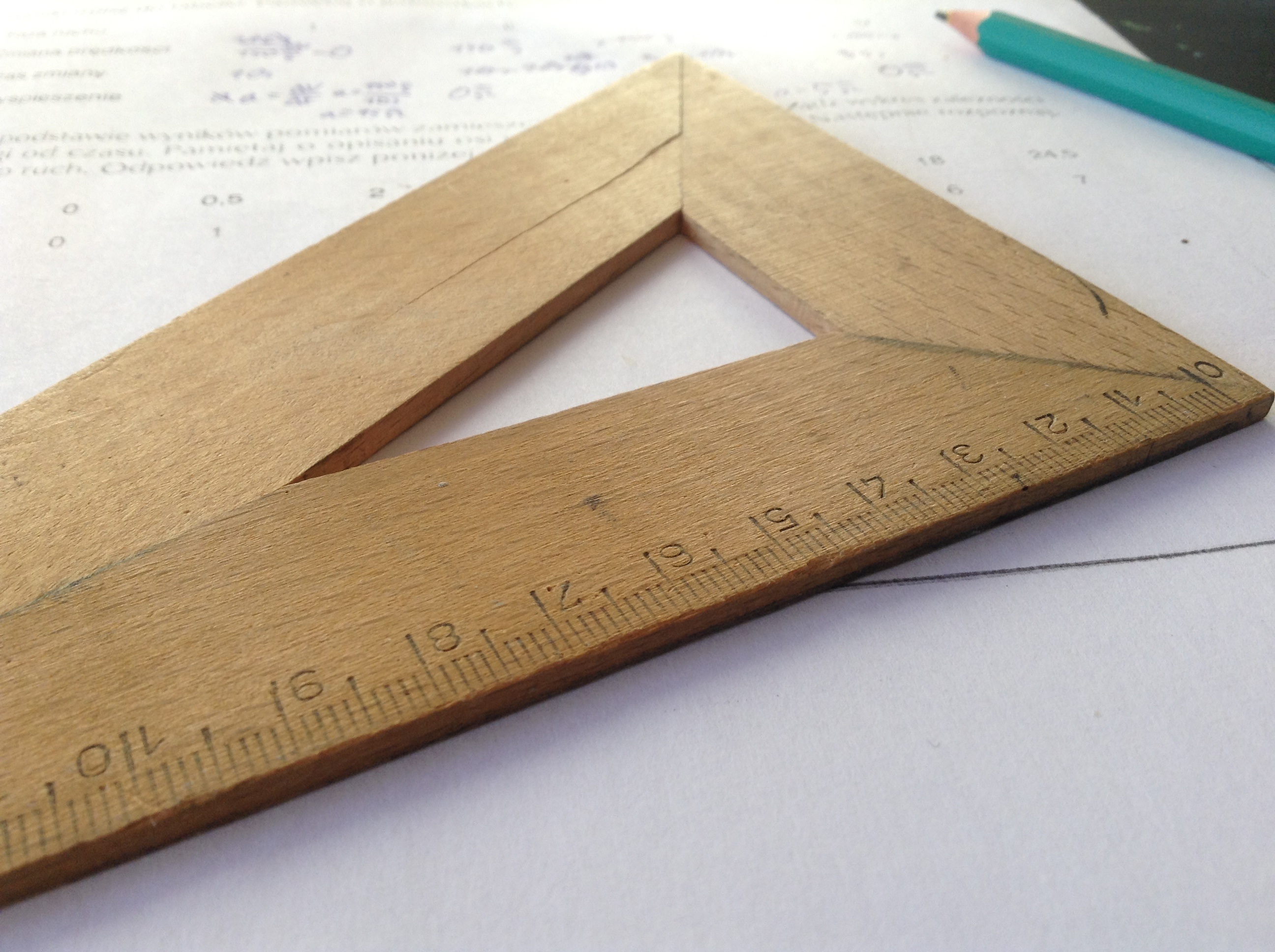 Parents have blasted a school after a group of students got U grades for their A Level coursework – because they were taught the WRONG curriculum.

An internal investigation has been launched at The Duston School in Northampton after the embarrassing gaffe.

It is believed the majority of ICT students in the lower sixth form were all given a U grade for their A Level coursework.

Parents have been told the class were taught the incorrect curriculum which meant all the hours spent on their work was irrelevant.

Yesterday (Wed), one parent, who didn’t want to be named, said they had been left worried their children would miss out on university places.

They added: “We aren’t sure what this means yet but the school have not been very forthcoming so far.

“The big worry for all of us is how our children will get the required grades.

“You need three A Levels to go to university and there is not enough time to do the work over again.

“Do they cram it all in on top of their other work or repeat the year? We’ve heard both outcomes suggested.”

The exam board and watchdog Ofqual both refused to comment on the situation, which is undergoing an internal investigation at the school.

Northamptonshire County Council was also unable to comment because The Duston School is an academy so is outside of its jurisdiction.

The school, whose principal Jane Herriman left last week in the midst of exam season, refused to comment directly on the situation.

In a statement, a spokesperson said: “The exam season is in full swing. We have 680 students sitting 70 exams.

“Our students are working very hard and the school is doing everything possible to support them.

“It would be totally inappropriate for any school to comment publicly about any exam or the performance of any group of students before results are published in August.”

* The Duston School is a mixed academy which teaches boys and girls aged between 11 and 18.

It had 1,361 pupils on the school roll at its last Ofsted inspection in November 2013 where it was rated as ‘outstanding’.