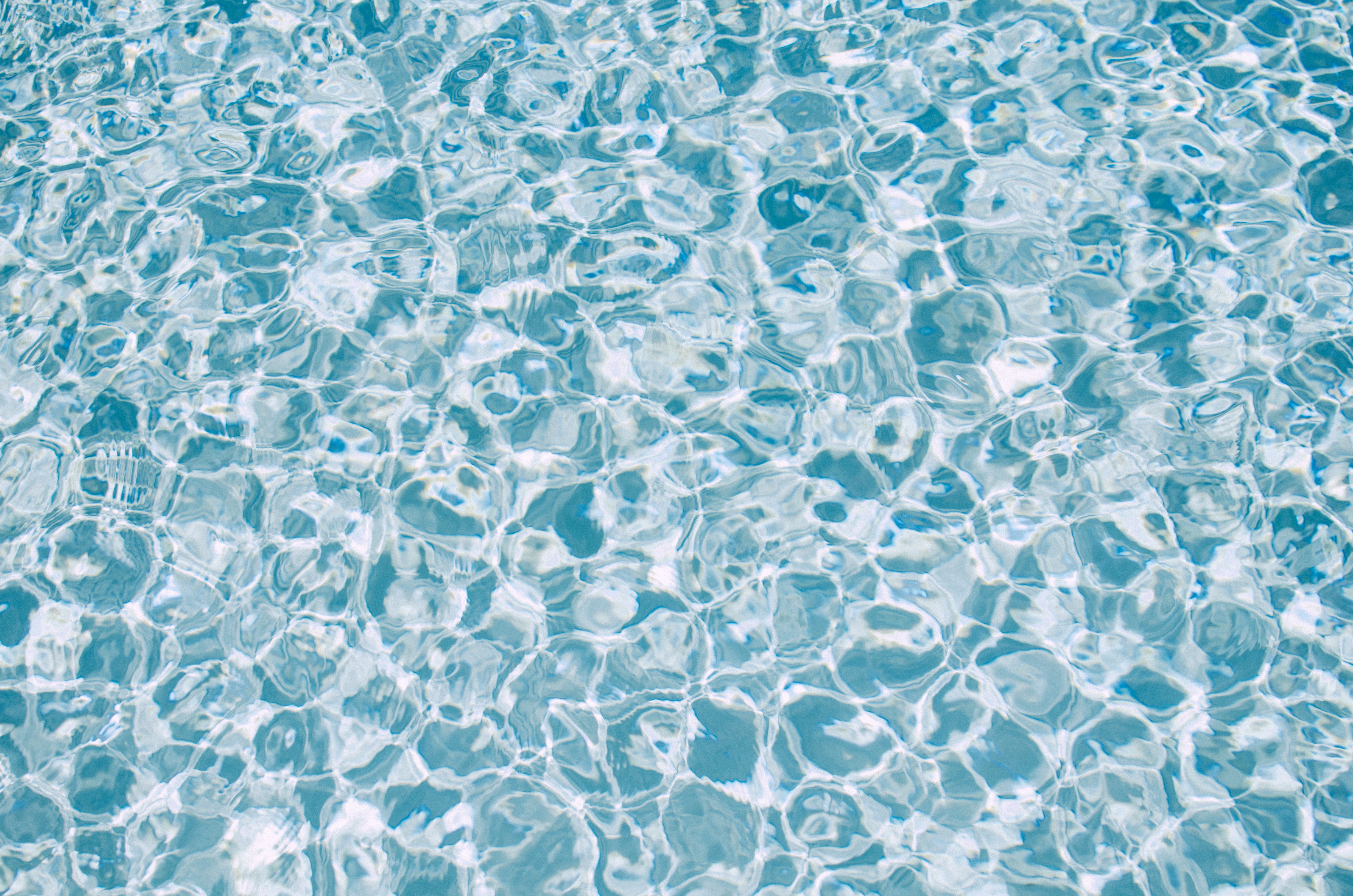 Nearly 17 million African women and children spend at least half an hour a day hauling water to their homes, according to new research.

Although the lack of access to clean water in developing countries is often documented, this is one of the first times research has looked at the absolute number affected and the gender imbalance in water collection labour.

The study, published in the journal PLOS One, suggests nearly 17 million women and youngsters in 24 sub-Saharan African countries spend at least 30 minutes a day lugging water long distances back to their homes.

Dr Jay Graham, of the Milken Institute School of Public Health, said: “By reducing the distance to water – preferably by having water piped to each property – many women and girls would be freed up for work, school or other activities.”

Dr Graham and his team looked at data from international survey programs to calculate the number of people in 24 Sub-Saharan African countries affected by trips to collect enough water for individual households.

They found that among families spending more than 30 minutes a day collecting water, adult females were often tasked with going to the local water pump or collection site.

Jugs of water easily weigh 40 pounds or more and can cause health problems, including pressure on the skeletal system than can lead to early arthritis.

Dr Graham added that people who carry water may suffer from spinal pain and be more prone to injury resulting from multiple collection trips.

Adult women were the primary collectors of water across all 24 countries studied, ranging from 46 per cent in Liberia, to 90 percent in Cote d’Ivoire.

The team of researchers also found that when children were tasked with water collection it fell to girls in 62 per cent of instances.

Health problems that affect children assigned this task include exposure to unclean water that can lead to serious diseases.

Six countries in the study had more than 100,000 households where children were reported to be primarily responsible for water collection trips that took more than 30 minutes a day.

Two countries, Ethiopia and Nigeria, had more than one million households affected by this labour.

Dr. Graham and his colleagues created a new metric that allows public health leaders to plug in numbers of females versus males to get the gender ratio of water collectors.

All of the countries had gender ratios above 1, a finding which indicates that more adult women were tasked with this job.

Seven countries had gender ratios that were above 10 – suggesting extreme gender imbalance.

Dr. Graham said: “We didn’t look at the underlying reason for the gender imbalance in water collection.

“However, in some African countries collecting water is considered a low status job and often falls to women and girls.”

In addition to fatigue, illness and injury, women and young girls are put at risk of sexual violence on trips to collect water, especially if they are travelling far from home or along isolated paths.

It is hoped that the metric will allow public health leaders in Sub-Saharan African countries to take a hard look at the gender imbalance and take steps to fix it.

Dr. Graham added: “Our study suggests water collection by children and gender ratios should be considered when measuring a nation’s progress toward providing better access to water.”