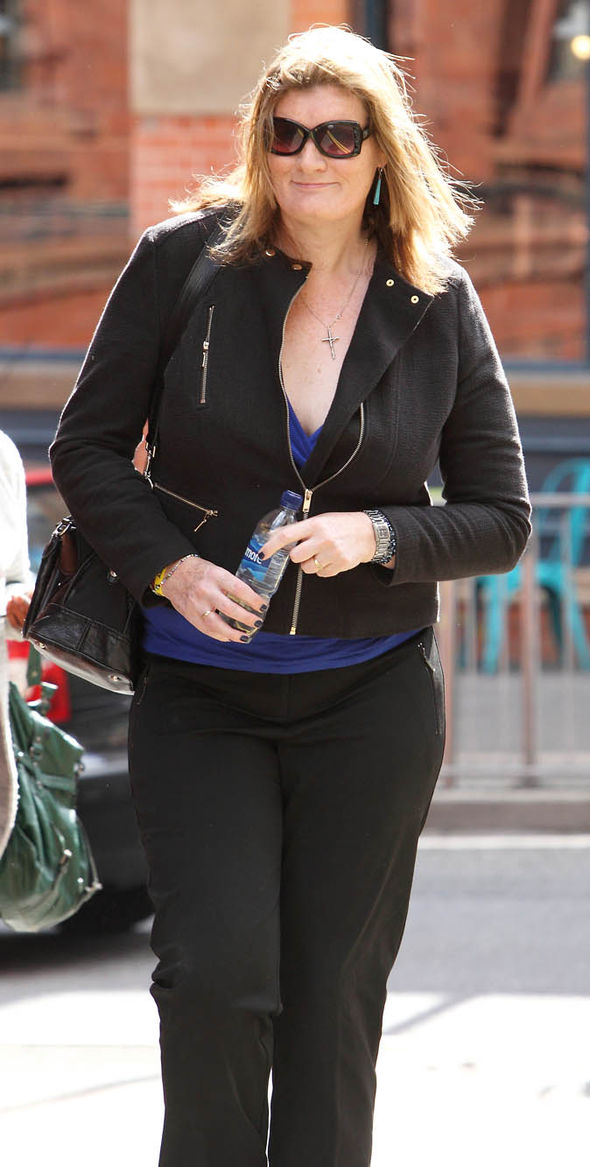 Former UKIP MEP Nikki Sinclaire, 47, was arrested as part of a police investigation in February 2012.

Prosecutor Antonie (corr) Muller told the jury of six men and six women that the misconduct in a public office related to a period between October 1, 2009 and July 31, 2010.

“Ms Sinclaire between October 1, 2009 and July 31, 2010 whilst a serving member of the European Parliament representing the West Midlands constituency of the UK misconducted herself whilst acting in that said public office because she made or caused to be made false and dishonest claims for travelling expenses.”

“Ms Sinclaire between October 14, 2009 and December 31, 2010 she transferred or converted criminal property, namely the proceeds of fraud into her bank account that is named.

“And the fraud alleged is the behaviour in count one, the dishonest claims for travelling expense. That’s what we are going to be concerned with.”

The court heard the police investigation into Sinclaire had led the prosecution case to focus on ten travel expenses claims.

Mr Muller added: “You will learn that we are going to focus in on ten claims.

“We are not going to be talking about tens or hundreds of thousands, it’s not that sort of case.”

Mr Muller also showed the jury a document called ‘Implementing measures for the statute of European Parliament members’ which he described as a “book of rules”.

Judge Stephen Eyre QC warned the jury not to be swayed by their political views.

“Whether you agree or disagree with the defendant’s politics is irrelevant.”

Sinclaire, who wore a black trouser suit, denies the two charges and was given permission to make notes on her iPad in the dock during the trial.

Transgender Sinclaire was elected as a UKIP MEP representing the West Midlands in
June 2009 and came third in the contest to succeed Nigel Farage as party leader later that year.

But she had the whip withdrawn in 2010 for refusing to sit with the party’s Italian allies Liga Nord in the European Parliament and accused the party of being homophobic.

She won a claim for sex discrimination against her former colleagues at an employment tribunal but was defeated when she stood for her own “We Demand A
Referendum Now” party at the European Parliament elections in May 2014.

Sinclaire was born a male but had gender reassignment surgery on the NHS when she was aged in her 20s.

The trial, which is expected to last three weeks, continues.