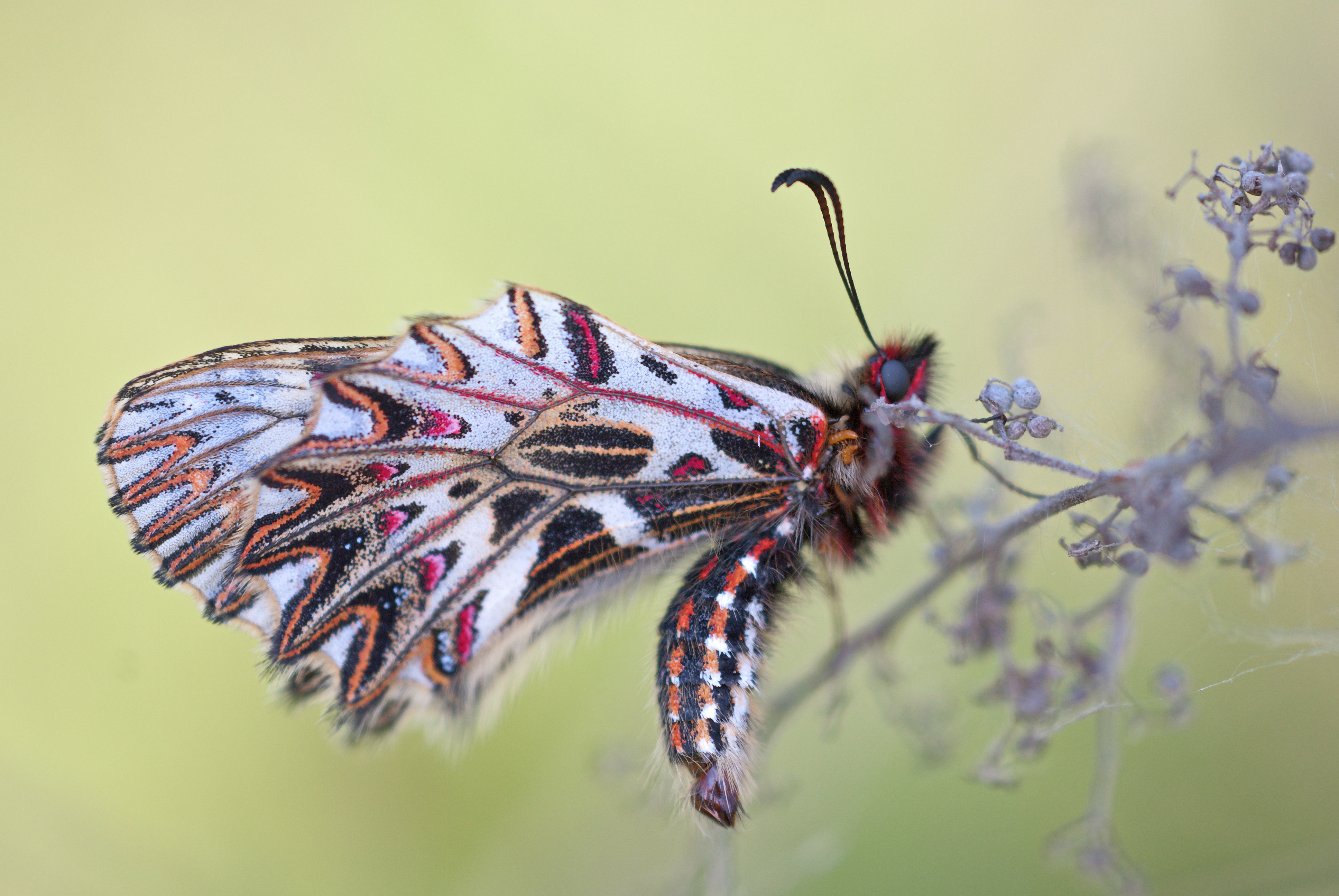 British moths were turned black by the grime of the Industrial Revolution, according to new research.

The study suggests the metamorphosis happened as their pale wings would have shown up against the sooty backdrop of the urban landscape.

The same gene that enables tropical butterflies to mimic each other’s bright and colourful patterns also darkened the peppered moth.

And a DNA analysis has pinpointed the origin of this mutation to around 1819 – when the Industrial Revolution was beginning.

Professor Chris Jiggins, of Cambridge University, said: “What’s exciting is it turns out to be the same gene in both cases.

“For the moths the dark colouration developed because they were trying to hide but the butterflies use bright colours to advertise their toxicity to predators.

“It raises the question that given the diversity in butterflies and moths – and the hundreds of genes involved in making a wing – why is it this one every time?”

Until the 19th Century the moths were predominantly pale-coloured and used this to camouflage themselves against lichen-covered tree trunks – which made them almost invisible to predators.

But during the Industrial Revolution the lichen on trees in some parts of the country was killed by pollution and soot turned the trunks black.

A corresponding change was seen in the in peppered moths which turned black as well – helping them to remain camouflaged from birds.

The process is known as industrial melanism – melanism meaning the development of dark coloured pigmentation.

The gene known as ‘cortex’ has been independently identified in two separate papers published in Nature as responsible for the colours and patterns on the wings of butterflies and moths.

Collectively they suggest a novel, basic mechanism underlie colour patterning in the order Lepidoptera, which includes both groups of insects.

Dr Nicola Nadeau, of Sheffield University, said: “It’s amazing the same gene controls such a diversity of different colours and patterns in butterflies and a moth.

“Our study – together with the findings from the University of Liverpool – shows the cortex gene is important for colour and pattern evolution in this whole group of insects.”

Almost all of the 160,000 types of moth and 17,000 types of butterfly have different wing patterns which are adapted for purposes like attracting mates, giving off warnings, camouflage and thermal regulation.

These wing patterns are actually made up of tiny coloured scales arranged like tiles on a roof.

The peppered moth is one of the most famous examples of evolution by natural selection.

The Liverpool-led team found the colour change was produced by a mutation in the cortex gene which occurred during the mid 1800s – just before the first reported sighting of black peppered moths.

Exactly the same gene also influences the extremely bright and colourful patterns of Heliconius – the name given to about 40 different closely-related species of beautiful, tropical butterflies found in South America.

Heliconius colour patterns are used to send a signal to potential predators that the butterflies are toxic if eaten, and different types of Heliconius butterfly mimic one another by using their bright colours as warning signals.

Unlike the dark colouring of the peppered moth, it is therefore an evolutionary development that is meant to be seen.

Intriguingly, what made cortex such an elusive switch to spot was the fact that it does not do this. Instead, it is a cell cycle regulator, which means that it controls when cells divide and thus when different coloured scales develop within a butterfly wing.

Prof Jiggins said: “It’s a different gene to the one we might have expected and we still need to do more to understand exactly what it’s doing – and how it’s doing it.”

Dr Nadeau said: “Our results are even more surprising because the cortex gene was previously thought to only be involved in producing egg cells in female insects and is very similar to a gene that controls cell division in everything from yeast to humans.”