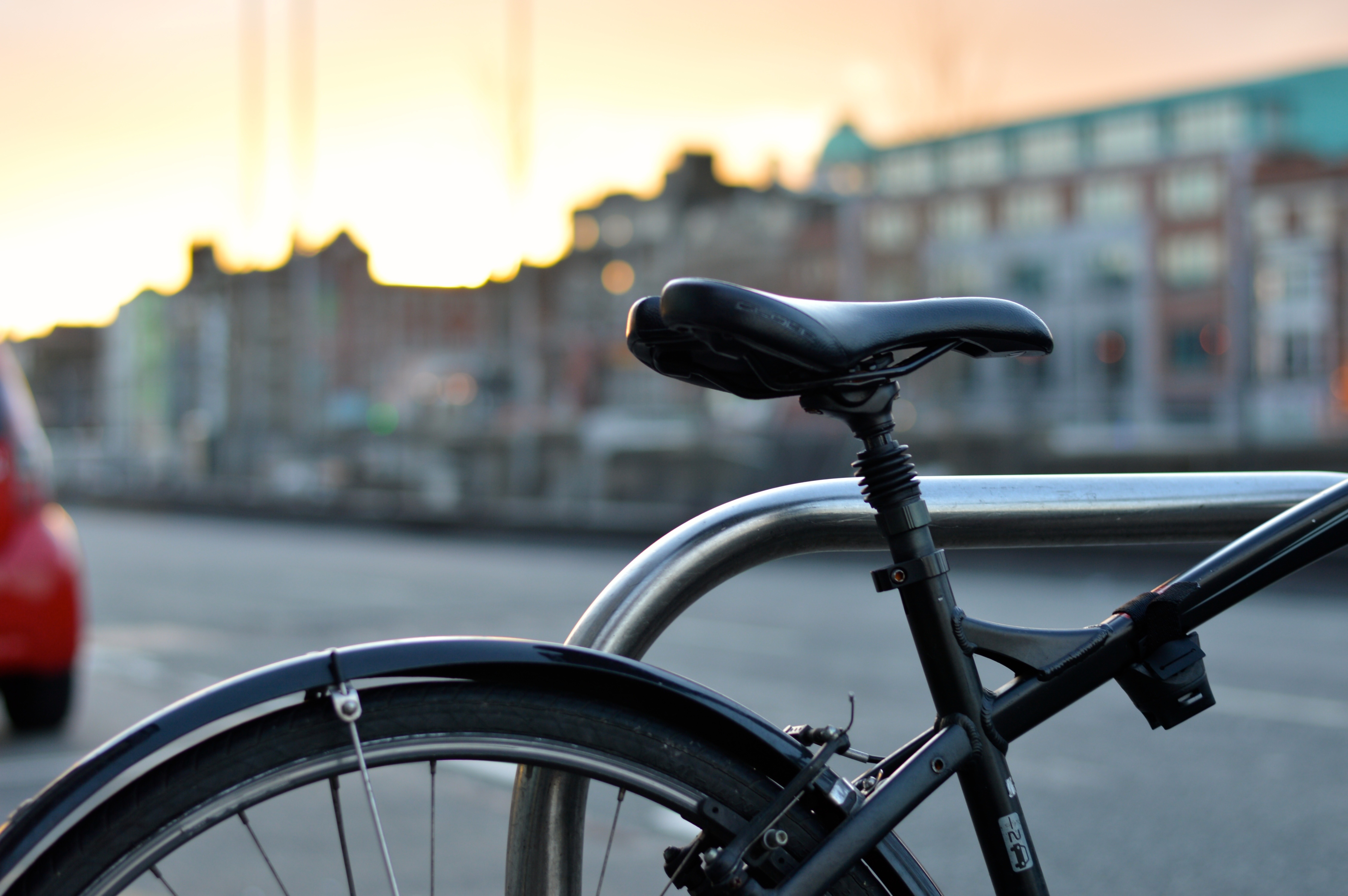 Police have released an e-fit of a BIKER who pulled over to the side of the road to rob a leather jacket from a 17-year-old passerby.

The boy was walking down the street when a motorcyclist pulled up in front of him and demanded that he remove his Sons of Anarchy biker jacket.

He then emptied the pockets before handing the jacket over to the man, who quickly left the scene.

The jacket is described as a black, leather Sons of Anarchy biker-style jacket with an orange lightning strike on the chest.

The biker was white, in his 30s or 40s and was wearing a black jacket, trousers and boots.

Kent Police say the incident happened in Dover at about 4pm on Friday, May 20.