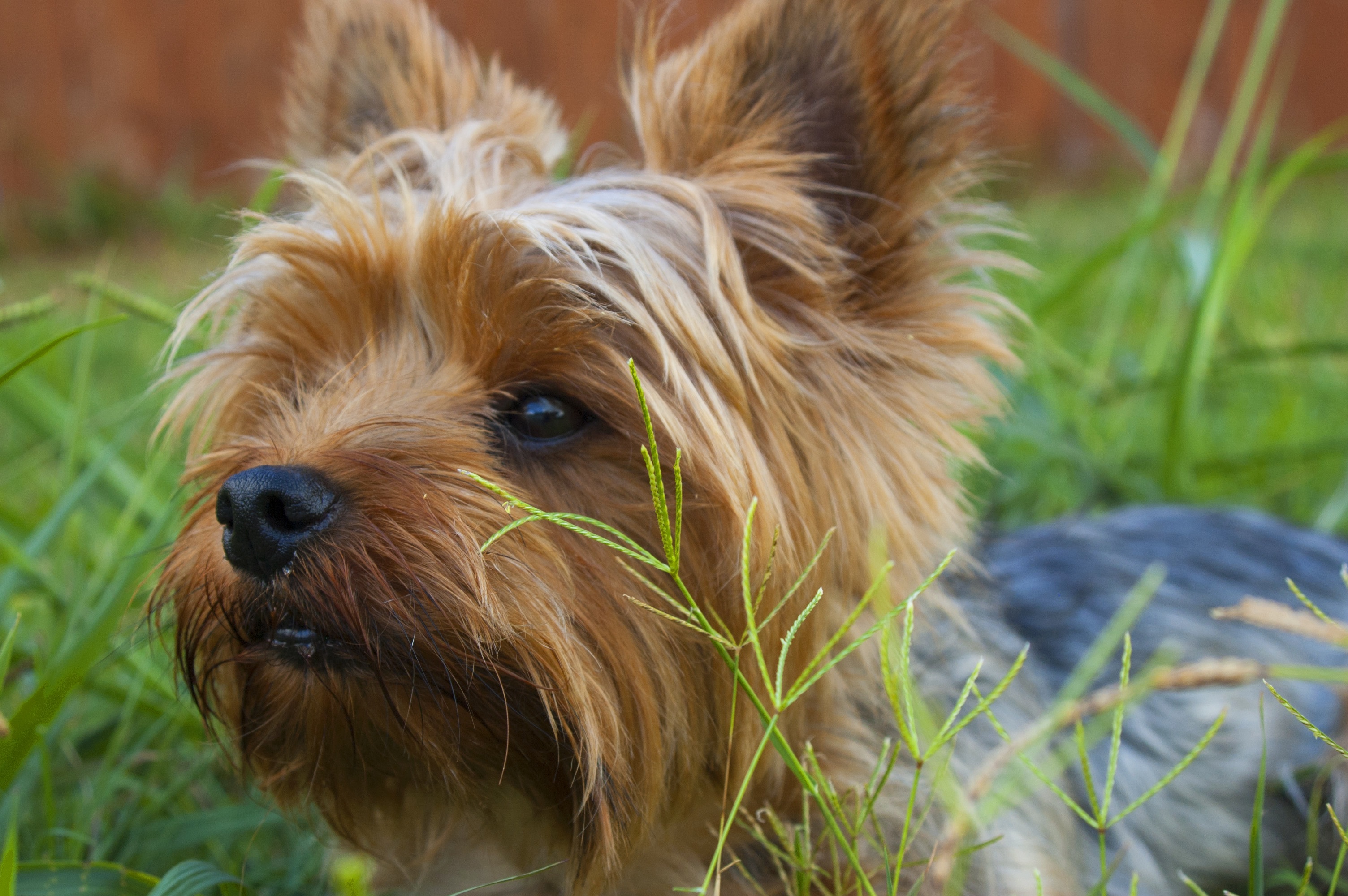 A dog which was found near a derelict hotel on the verge of starvation was so hungry he tried to eat his own FUR.

The Yorkshire Terrier was spotted by two concerned members of the public near the Queen of Hearts Hotel in Stoke-on-Trent, Staffs., at around 5pm on Thursday (23/6).

The pooch, believed to be around ten-years-old, was found severely underweight and his fur was so matted and overgrown he could not even see.

After being handed in to the RSPCA, he has since been named Philip, in keeping with the royal name of the hotel where he was found.

Welfare officers said Philip “barely resembled a dog” when he arrived and that he even tried to eat his own fur when vets cut it away from him.

Shocking before and after photographs taken by the animal welfare charity show Philip looking unrecognisable to the state he was in.

He is now recovering from his ordeal in a foster home and the RSPCA are hopeful he can be successfully rehomed.

“He was so matted that he barely resembled a dog at first glance.

“On top of that, his fur was covered in faeces and he could not see as it was completely covering his eyes.

“There is absolutely no way he would have been able to find his way around in the state that he was in, as he was so weak, so we do believe that he was dumped.

“It is heartbreaking to think what he has been through, as he is also very skinny.

“When we got him to the vets he had his hair clipped off – and he was so hungry that he tried to eat his own hair when it flipped off in front of him.

“Thankfully, he is doing well now and he is getting a lot of fuss and attention.

“We are very keen to find out where he came from, as he is not microchipped and was not wearing a collar when he was found.”