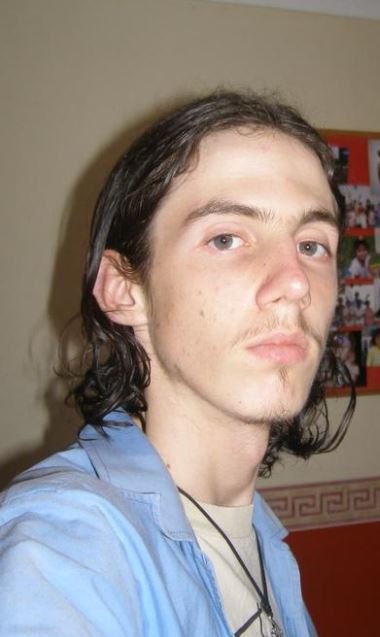 One of Britain’s worst paedophiles who faces life behind bars for raping multiple children in the Far East could have abused up to 200 poverty stricken children.

Richard Huckle, 30, preyed on poor children after telling other perverts they were easier to abuse than middle-class kids.

He has admitted 71 charges for abusing 23 victims, in Malaysia and Cambodia, although it is believed the number he abused could be nearly 200.

At his sentencing at the Old Bailey, which is due to last three days, the court heard he would score himself points for different categories of abuse, which he recorded in an electronic ledger.

He then boasted about his vile crimes on the dark web.

Prosecutor Brian O’Neill said: “By his own admission he targeted and groomed impoverished children and their families in a poor community in Kuala Lumpur, Malaysia, impressing them with his relative wealth and status as a Westerner and exploiting their poverty accordingly.

“It was within this community that the vast majority of his crimes took place.”

He described Huckle as “something of a loner he appears to have had few friends and spent most of his teenage years at home on the computer.”

Mr O’Neill said: “Huckle held himself out as a legitimate student, photographer, English teacher and philanthropist, but was in fact abusing the children he purported to care about.

“In his own words ‘impoverished kids are definitely much easier to seduce than middle-class Western kids’.”

The first count on the indictment took place in March 2006 when he first abused a two-year-old girl on a visit to Cambodia when he was a 19-year-old gap year student.

The prosecutor said: “Thereafter, he inveigled his way into an impoverished community in Malaysia where he abused children.

“Some children were abused for many years and plainly became conditioned to meeting the defendant’s sexual demands.

“The abuse ran the full gamut of offending including multiple rapes. On occasions children were encouraged to sexually abuse one another or were present when he was abusing another child.”

He would share his images on the dark web on the site True Love Zone (TLZ)
and the prosecutor said they would have “inevitable have been shared with other paedophiles” and the “subject of uncontrolled worldwide distribution”.

Mr O’Neill said: “He posted his views as to the legitimacy of paedophilia, describing paedophiles as an unfairly repressed minority, boasting of his own exploits in hundreds and hundreds of posts over an 18 month period.”

Huckle also created a ledger or score card in which he recorded his abuse and would give himself points for achievements in 15 different categories of abuse split into four groups, sharing the results of his “game” on a paedo bulletin board online.

He also encouraged others and discussed online about his plans to create a “paedophile manual” to give other tips about how the abuse and how to get away with it.

In one post Huckle said: “If you really want to fully embrace child love, then poverty is the way.”

Sharing his insight in one post, he said: “Poor children might be ugly, ill-mannered and unhealthy. But Middle class kids are a no go area.”

He also talked about contributing to a dark web “paedophile Wiki Guide” also knows as “wiki- paedo” to share his experiences in south-east Asia.

Huckle sought to make money from abusing his victims by posting footage and images of his acts on the dark web in exchange for bitcoins, and made numerous posts online advertising his venture.

He also talked about making money from one film of him abusing a two-year-old girl.

Mr O’Neill said: “It is apparent that he intended this to become a commercial enterprise and that the quantity and frequency of material sold would have increased had he not been arrested.”

The sentencing will continue tomorrow at 10am.