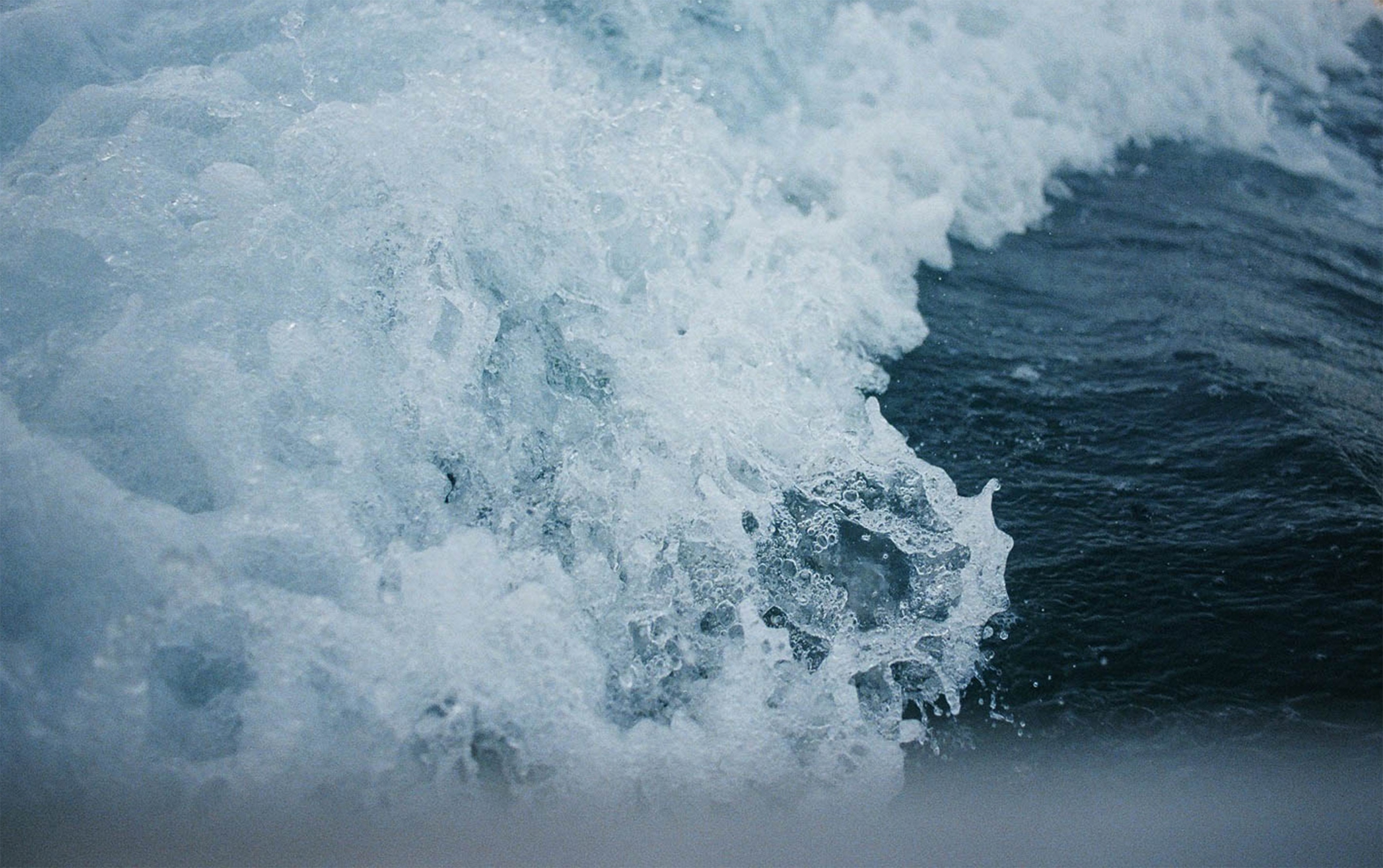 Locals woke up in a Winter Wonderland after a seaside town was covered in thick white foam that looked like snow.

The small seaside town of Westgate-on-Sea was covered in a fluffy smattering of white sea foam on Tuesday morning after heavy winds the night before whipped up the water.

Locals in the town, in Thanet, Kent, were left scratching their heads after the white stuff gave the appearance of heavy snowfall.

Kye Boughton said: “The sea foam is created by the agitation, usually when it contains higher concentrations of dissolved organic matter.

“It is often derived from sources such as the breakdown of offshore algal blooms.”

One resident who lives along the seafront, Jackie Scott, took a number of incredible pictures which transformed the stretch into a scene not to dissimilar from a Christmas card.

She said: “I have some extraordinary sea foam which was prevalent along the Westgate seafront and also slightly in my garden.

“I had to take the pictures on my phone to send to my husband who was in Stanmore at the time.

“I took the photos at the end of my road at about 11am.

“I was also surprised to see that the foam had travelled that fair into my garden.”

Sea foam is caused when seawater is churned by breaking waves, and large amounts of organic matter, like algae, form the telltale white bubbles, which are blown together onto the shore.