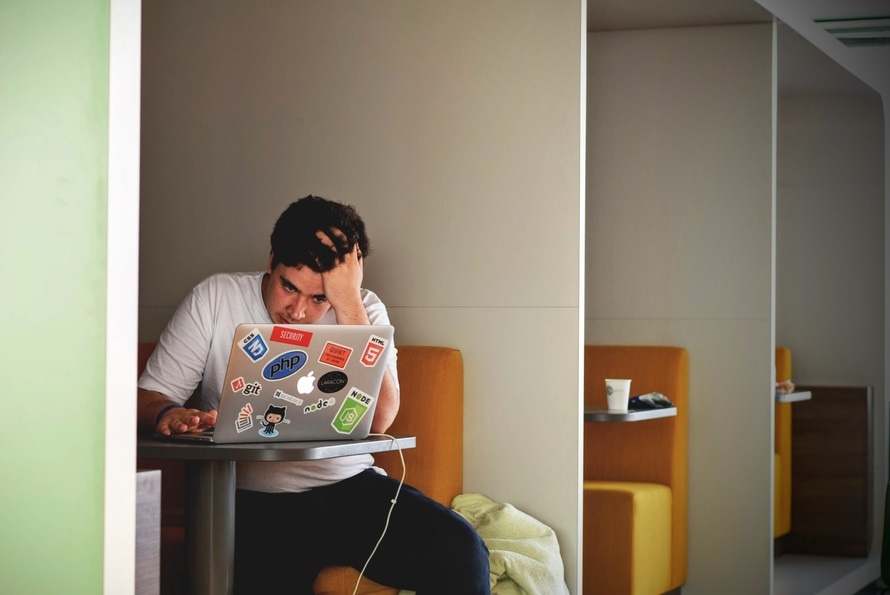 Staying debt free and owning a house are ‘fantasies’ for young Brits according to new research.

Three quarters of Brits aged 16-25 are also unconvinced they’ll ever be able to land a job they love and one in ten don’t think they’ll be able to go to university, while owning a house is considered to be completely unobtainable by 40 per cent of respondents.

Living debt free, being able to cope without relying on parents for financial support, and earning more than the average British salary of £26,500 are also seen as unattainable.

While the study of 1,500 16 to 25 year-olds, conducted by vInspired to mark the end of Volunteers’ Week 2016, also found out 42 per cent consider travelling the world to be a pipedream.

“Access to the job market, uncertain financial futures and mental health issues are all problems we see young people come up against first-hand.

“However, we believe that there are other ways young people can gain valuable experience and make them more employable despite some challenging economic circumstances.”

Many young adults don’t think they’ll ever be able to move to a major city such as London or Manchester due to high living costs, competition for jobs and house prices.

A further 15 per cent say they have no hope of ever buying their own car, and 17 per cent say having a family seems unrealistic at the moment.

Going to University feels unachievable for 13 per cent of those aged 16 to 25, while 16 per cent don’t feel like anyone would ever want to take a chance of them.

When it comes to securing their ideal job, seven in 10 people polled said the competition nowadays is so intense they would need completely new qualifications in order to stand any chance at all of success.

Yet 87 per cent of respondents said the high cost of gaining an education is massively impacting their chances of getting the job they’ve always wanted.

But three quarters of people polled recognise that doing voluntary work would make them more employable.

Perhaps as a result, 77 per cent of respondents are currently volunteering or would consider doing so in the future.

Two thirds of Brits aged 16-25 said volunteering could inspire them to pursue a career they may not have otherwise considered.

And around 80 per cent of participants think volunteering can teach you things a degree or other postgraduate qualifications might not, thus making them more employable.

Two thirds of respondents said voluntary work meant they could “make a difference”, while over 56 per cent said it gives you motivation and half says it makes you more open-minded.

Jessica Taplin said: “We know that the skills young people gain when volunteering help increase wellbeing and lead to employability.

“So we’re delighted to see from this survey that so many young people really value their volunteering experience.

“vInspired is all about supporting young people into volunteering and enabling them to better harness the benefits of this.”

Nine in 10 respondents think it is harder now than ever before to standout from other job candidates.

1. Travelling the world
2. Owning a house/getting on the property ladder
3. Earning more than the average British salary (£26,500)
4. Being debt free
5. Reaching the top of your career ladder
6. Getting a job you love
7. Not having to borrow additional funds to get by
8. Not having to depend on other people such as parents for financial support
9. Having the opportunity to gain experience in pursuit of your dream job
10. Moving to a major city such as London or Manchester