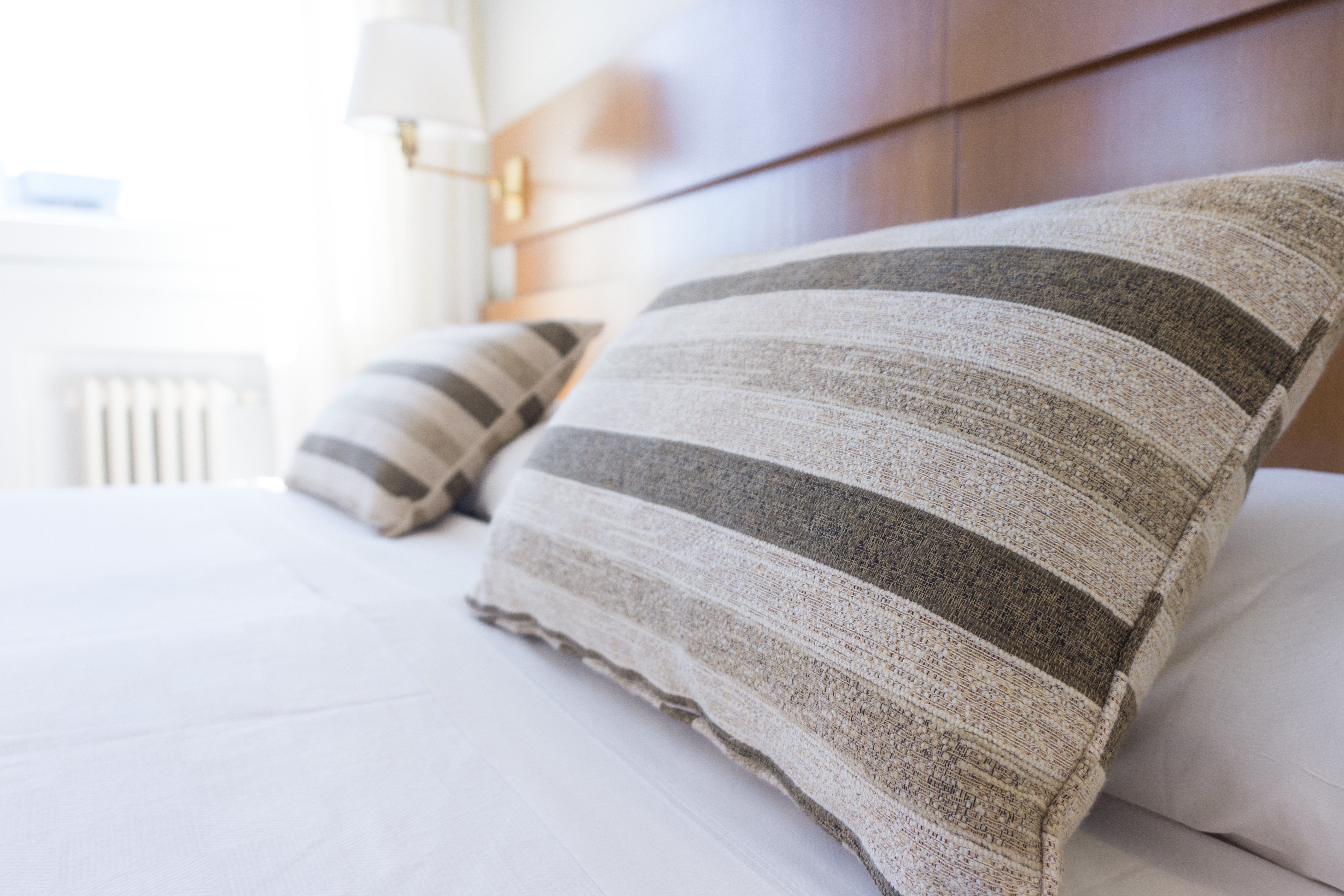 Rugby chiefs have admitted a war memorial at Murrayfield stadium may have to be moved to make way for a new multi-million pound hotel.

The memorial commemorates Scottish rugby players who lost their lives during the First World War.

But amid plans for a hotel next to the stadium in Edinburgh, veterans groups have urged developers to consult the local community before moving the war memorial.

Scottish Rugby wants to build a hotel with between 100 and 200 rooms adjacent to the stadium’s main entrance.

But this means the war memorial for rugby players that died in the conflict will have to be relocated.

Scotland lost more international rugby players than any other country during the war.

Kevin Gray, CEO at Legion Scotland, said: “War memorials play a vital role in society, offering people a place to reflect and pay tribute to all those who lost their lives fighting for their country.

“Plans for the hotel are in the early stages, however if the war memorial at Murrayfield does need to be moved we would urge developers to work with the local community to identify an appropriate location so that people can continue to pay their respects to the 31 Scottish international players who died during the First World War.”

Scottish Rugby have not decided on a final location for the hotel and have kept an open mind in regards to its style.

One option could be to operate a rugby-themed hotel, similar to the Hotel Football next to Manchester United’s Old Trafford stadium.

Mark Dodson, chief executive of Scottish Rugby, said: “This is part of our continuing aim to improve the facilities and enhance the customer experience at BT Murrayfield.

“It will help us to develop and diversify our revenue streams for the benefit of Scottish Rugby as a whole.”

JLL’s Hotels and Hospitality Group has been instructed to source offers of interest in the site from potential investors.

Keith McBain, director of JLL, said: “BT Murrayfield is the home of Scottish Rugby and very well located. We can expect a high level of interest from investors and operators.”