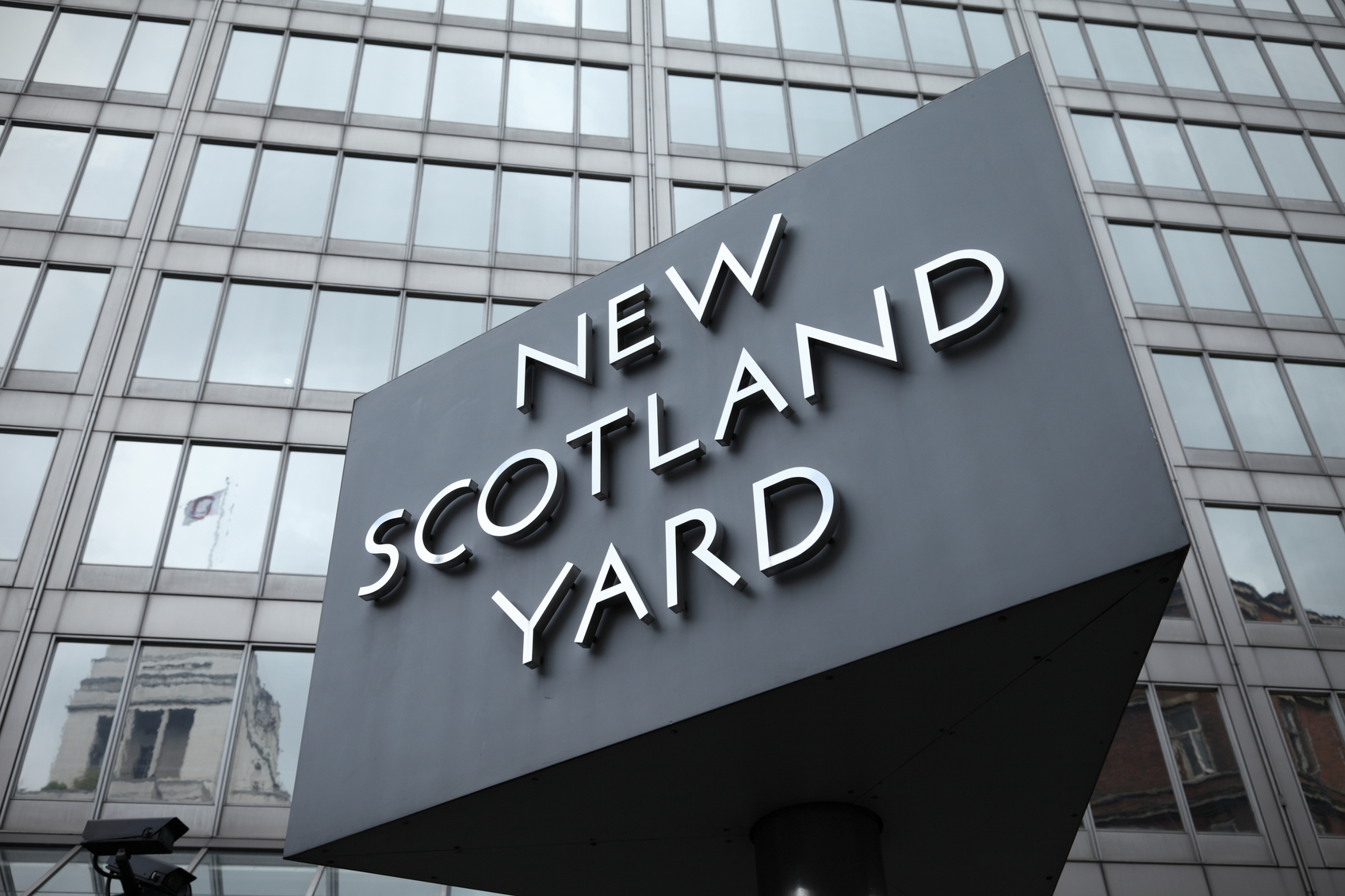 An off-duty police officer and his TV engineer boyfriend plunged to their death when a weak hoarding gave way when they had a tiff, a court heard.

British Transport Police PC Gavin Brewer, 32, and his boyfriend Stuart Meads, 34, who had worked on BBC quiz show The Weakest Link, fell 13 feet to their deaths into a basement.

The wooden barrier had not been fixed properly in place and was so weak it would have given way even if a child pushed against it.

Up to 200 school children and their parents would walk past the gap daily to and from nearby primary school and nursery.

The day before their death builders left a gap in the hoarding open for more than six hours and CCTV footage showed a primary school child walk under the barrier and peered down the dangerous drop.

But it was only the deaths of Mr Brewer and Mr Meads that exposed the safety failings at the building site near London’s Euston Station.

The pair had been drinking during the evening at the Black Cap in Camden when they were returning home during the early hours of October 19, 2013.

The couple got into an argument and began to scuffle opposite the building site of the half-built basement flat.

CCTV showed both Mr Brewer and Mr Meads wrestling with each other then cross the road and fall together through the hoarding as they grappled.

Both died from head and spinal injuries and were pronounced dead at the scene by paramedics.

Michael McGowan, director of construction company Monavon Contruction Ltd, which worked on the site and his brother Ian McGowan who was the site project manager and a quality surveyor both admitted corporate manslaughter at an earlier Old Bailey hearing.

Today at their sentencing hearing prosecutor Oliver Glasgow QC said: “Both Mr Brewer and Mr Meads got off a bus in Euston Road and walk to Netley Street.

“For some reason they get into an argument and struggle with each other.

“One pushed the other and both men fell against the hoarding, which was not fixed to the barriers and fell nearly four metres through the light well into the basement.

“On numerous occasions school children walked past and in one particular occasion one can be seen to look into the hole unchallenged.”

“One child can be seen looking staring into the void below as it was completely exposed and visible.

CCTV footage revealed that workmen would take down the poorly constructed hoardings, carry out work, then re-attach them to wooden post with screws.

During the week before the tragic fall workmen left gaps in the boarding for over seven hours and the day before the deaths for more than six hours.

One clip taken the day before the two men fell to their deaths a primary school child walked under the barrier a peered down the dangerous drop.

Mr Glasgow added: “Workmen took down the original hoarding after scaffolding was taken down then reinstalled with the plywood boards reused.

“Part of that hoarding was not in place and members of the public were able to see into the light well.

“Many young children were able to go underneath the red plastic barrier and look over the edge of the light well as it was completely unguarded for long periods of time.

“Plastic red tape was placed around the site to warn the public, but there was not sufficient and the boards were not of sufficient height or strength.”

The light well was 12 metres in length, one meter wide and 3.75 metered deep and originally scaffolding and solid boards were fixed around the site.

But on October 14 that was brought down and the plywood boards were reused but placed on their side and only fixed to weak wooden posts with screws.

This protection was not strong enough to hold the weight of a child and would easily collapse if two men leant against it.

A Health and Safety Executive investigation found that the company had failed to carry out a proper risk assessment, protect the public from the dangerous site or have adequate safety training.

The company had considered metal Harris fencing but that was deemed too weak by Michael McGowan.

Mr Glasgow added: “The force of the impact was greater that the strength of the screws supporting the wooden boards.

“Even a young person would be likely to fall through the boarding, so two individuals would be expected to have a greater impact.

“Adequate fencing should have been installed and a great barrier put in place.

“If it had been the deaths of these two men would have been prevented.

“The unprotected rail should of had a barrier and cover over the well to ensure it was no possible to fall into it.

“The company did not protect the public from the risk of falling into the light well.”