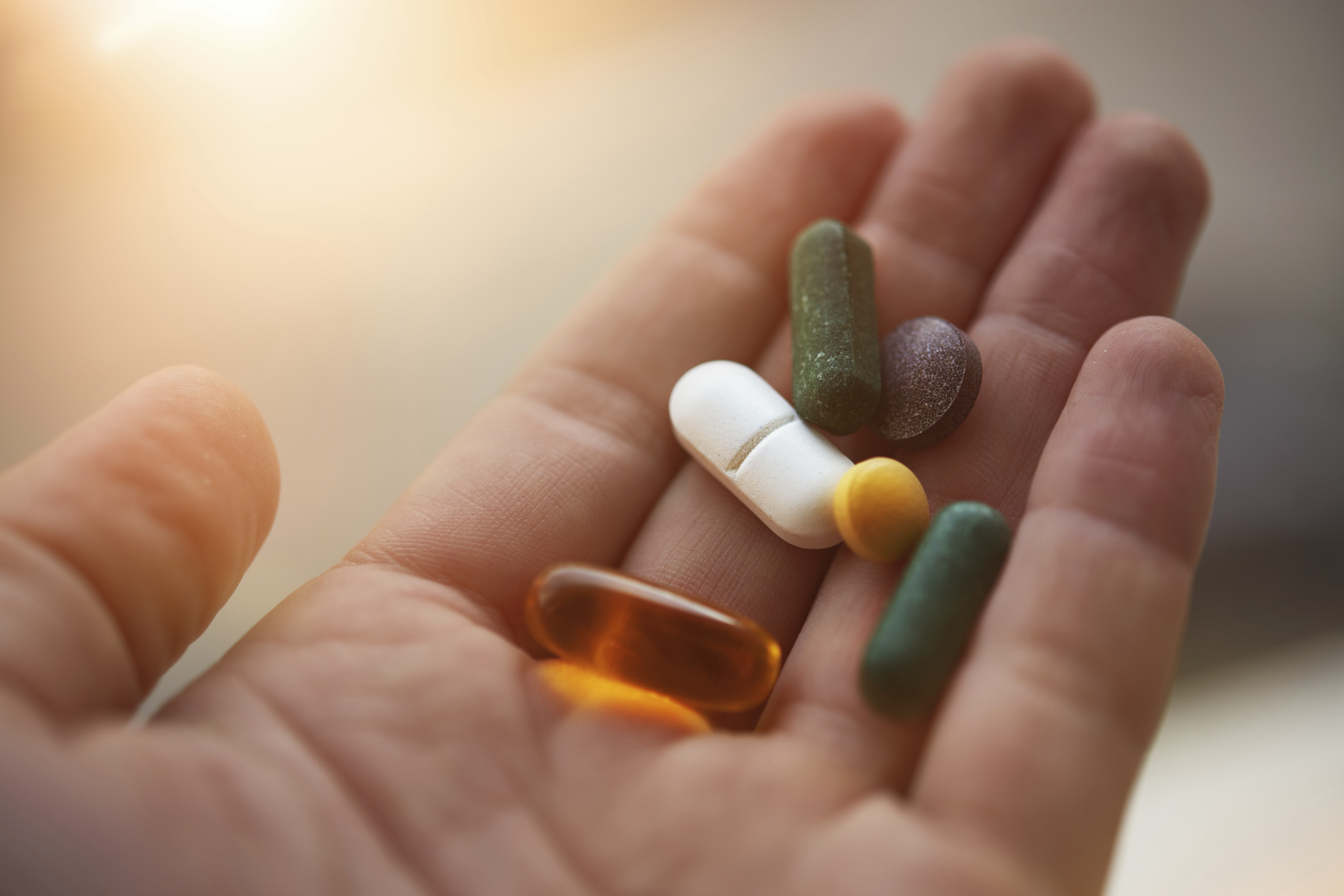 A drug smuggler, who spent 21 years on the run after escaping from prison, was finally arrested as he arrived in London on the Eurostar.

And investigators believe Malcolm Gooch may have travelled to and from the UK several times after going on the run while on day release fromt he open prison.

Gooch, 68 from Chigwell, Essex, was serving an 11 year sentence for importing cannabis into the UK.

But three years into his sentence Gooch absconded from HMP Send in Surrey, whilst on day release in July 1995.

On Saturday, Border Force officers alerted National Crime Agency officers, to tell them the passport had been used on a Eurostar train from Gare du Nord, Paris.

As he arrived at St Pancras British Transport Police officers were waiting for him.

Investigators from the NCA believe he had been living in the South of France and had travelled to India and Spain.

It is even possible Gooch travelled to and from the UK.

A spokesperson for the National Crime Agency said: “We believe he was living in the South of France

“We also believed he travelled to India and Spain at some point.”

The spokesperson added: “It is possible he could have travelled to and from the UK.

“It’s only relatively recently that we identified the passport he was using.”

Gooch was charged with possession of a false passport and driving licence.

After appearing at Westminster Magistrates court today, he was remanded in custody.

NCA brand commander Jane Lloyd said: “Gooch may have thought that after so long on the run he may have escaped justice for good.

“But he never vanished off our radar.

“We were able to build up a picture of his travel and, working with our partners at Border Force and BTP once we were alerted he was on his way back to the UK we moved quickly to have him arrested.”

Gooch will appear at crown court next month.