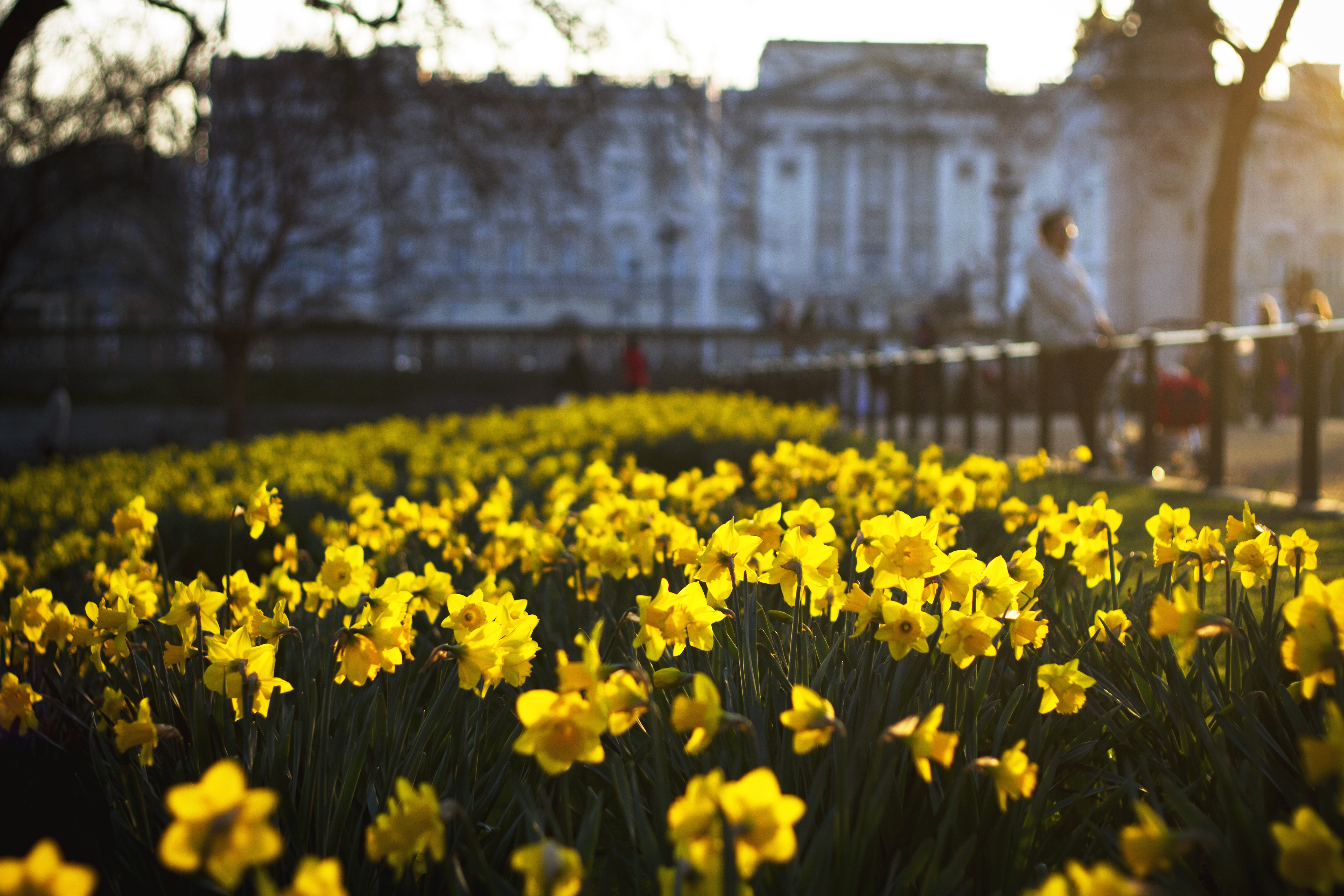 A defiant pensioner told a court he would ‘rather go to jail’ than make changes to a communal garden that he spent his life savings transforming into a suburban oasis.

Public spirited Jam Imani Rad, 66, forked out close to £6,000 he’d squirreled away to pay for his funeral to install statues, trellises and stone structures into an urban beauty spot for his neighbours to enjoy.

But last week he was given a suspended jail sentence for breaching a court order to stop him doing any more landscaping work on land belonging to Community Gateway Association (CGA).

Judge Justice Wells at Blackpool County Court, Lancs, also ordered Mr Rad to take down elements he has no permission for by July 18.

If Mr Rad breaches the court’s requests within 12 months he will be jailed.

But the defiant pensioner says he has no intention of carrying out the work and pleaded with the judge to jail him there and then.

Speaking after the case, Iranian-born Mr Rad said: “I told the judge that with all the respect I have for him, I am very sure that I will never do such a thing, and it is better than he does not wait for a month and imprison me now.

“I guess he does not get many people who beg him to be sent to prison, but I also wanted to show to Gateway that when a man stands up for the principles he believes, then going to prison is the least he can do.”

Mr Rad is not alone in his fight to keep his garden as a petition which urges the CGA to retract its decision received 5,395 signature

CGA gave retrospective permission for gardening work three times, but last year demanded the removal of a swing attached to an RSJ, statues deemed offensive by a neighbour and unsafe electrical work.

This was not done and more development started.