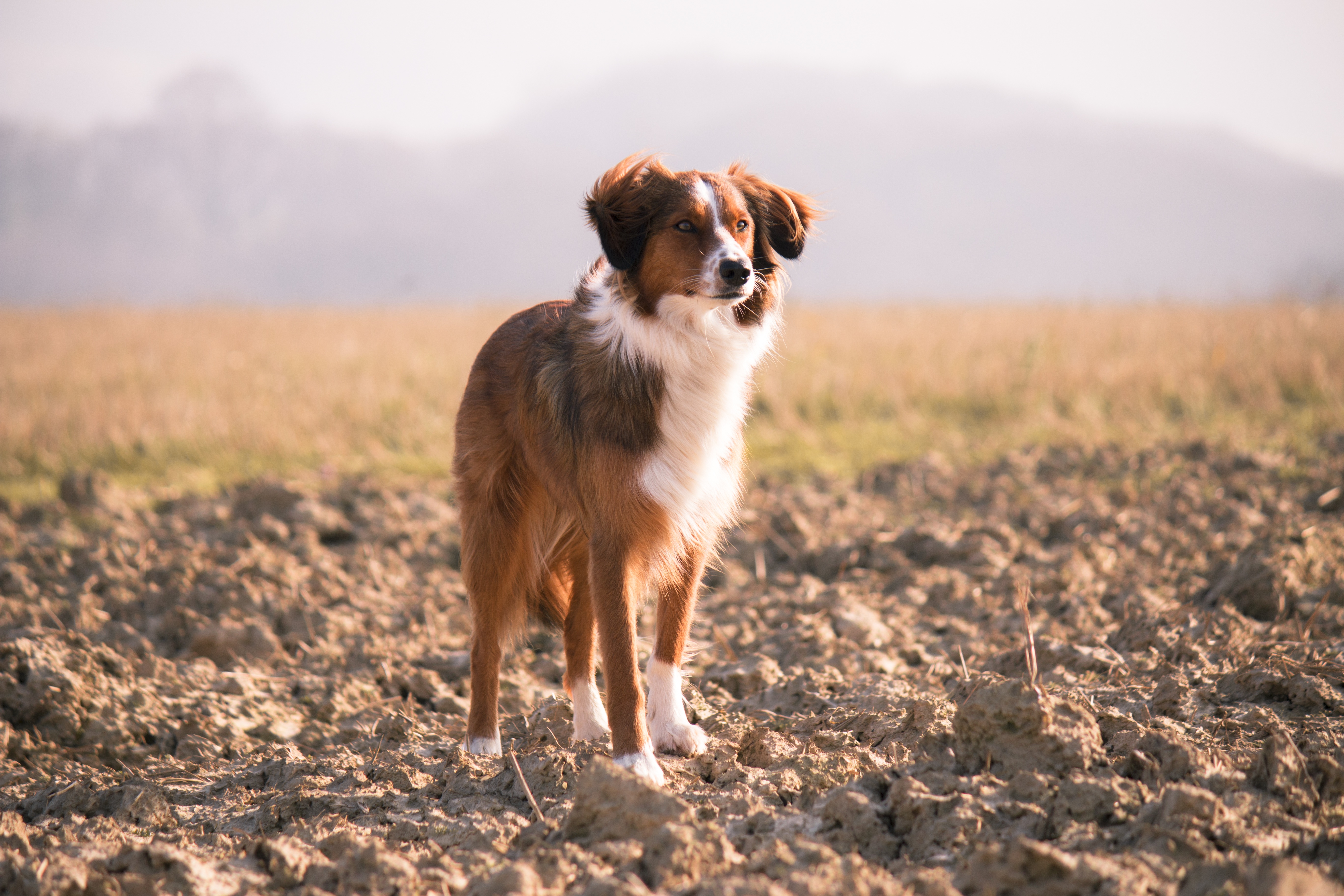 A faithful border collie has been hailed a heroine after rescuing a retired England footballer – who had spent five hours stuck in muddy bog.

Eighty-six-year-old Tommy Banks, who played for Bolton Wanderers and the national team in his youth, slipped and fell into wet bog-land on the unluckiest day of the year, Friday 13 February.

A search party was sent to look for the pensioner after he had not returned from his walk in more than five hours and night was falling.

Shining his torch at the spot he heard the noise, he found the pooch sitting faithfully by her stranded owner at the spot in Walkden, Greater Manchester.

Now, the RSPCA’s Bolton branch has given ten-year-old Susie a special recognition award earlier this week after being moved by the way she alerted the emergency services to her stricken owner.

Branch manager Julie Ashcroft said: “We were just so touched by this story – it really shows how devoted and heroic our pets can be.

“Susie sat patiently by Mr Bank’s side for the five hours or more he was lying there, never giving up on him.

“Who knows if they would have been able to find him if she hadn’t been there as it was only after hearing her bark that the police officer knew where to shine his torch.”

Julie added that they felt they had to honour the pooch with the award in recognition of her “tremendous loyalty”.

Deputy chief inspector Melissa Furey who presented the award on Tuesday said was an “absolute pleasure” to present Susie with her certificate.

Tommy said: “Susie is so worthy of this award as goodness knows what could have happened if she hadn’t been there.

“She stayed with me all the time I was down there, then used her bark to guide rescuers to me.