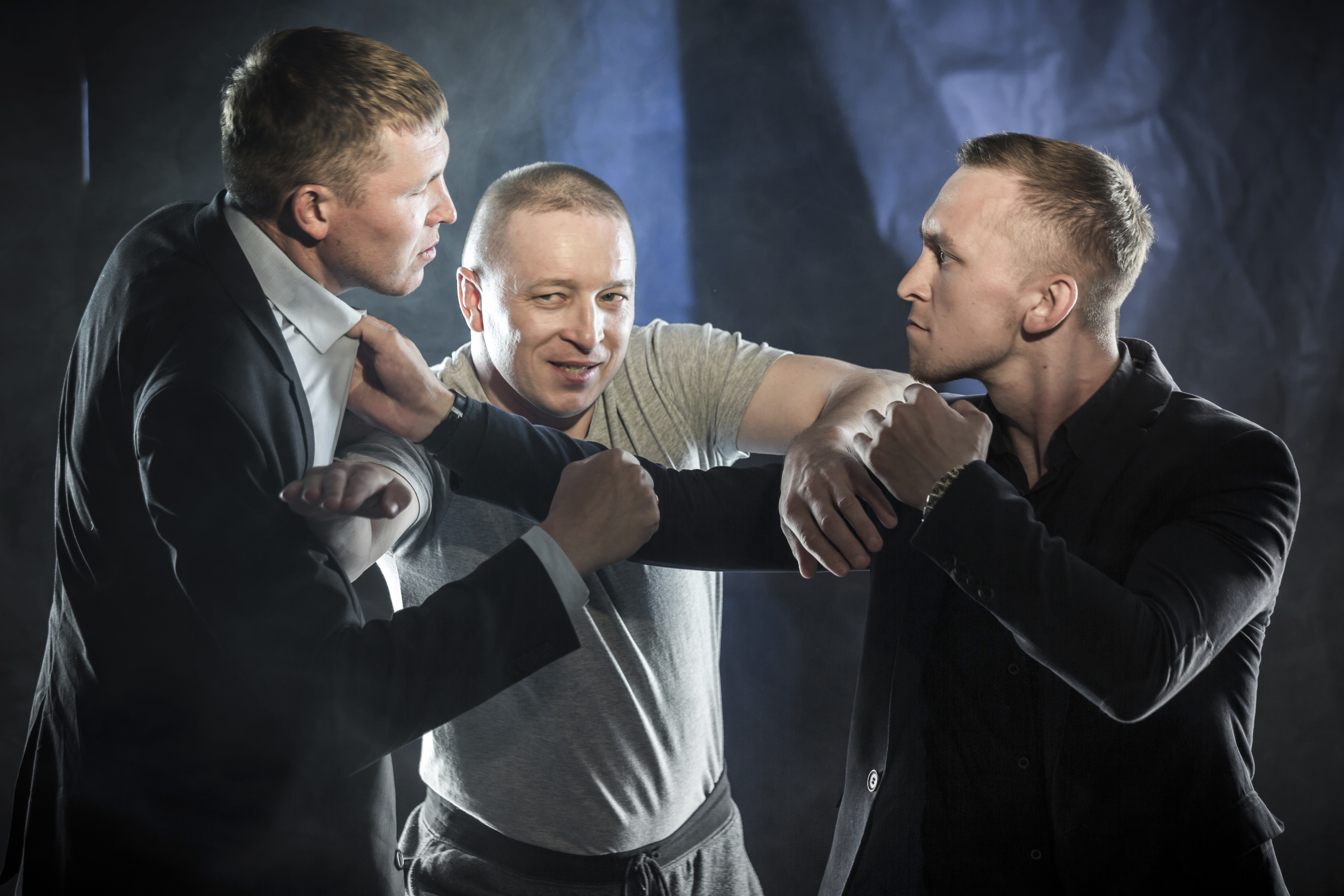 A dad-of-two was beaten so horrifically in a brutal street attack he could not face his children on Father’s Day for fear of scaring them.

Anthony Wade was set upon by a gang of up to six men after he brushed aside a camera phone someone was holding when he left a nightclub.

The 31-year-old was beaten so severely he was given a CAT scan to check for brain damage, and couldn’t see his children for a week in case his damaged face frightened them.

Because of his injuries, Anthony’s children – Ryan, five, and Alisha Wade, eight – didn’t get to celebrate Father’s Day with their dad.

In fact, they still don’t know what happened to him.

The electrician, from Poulton, Lancs., was on a night out with friends when the assault happened in the early hours of last Saturday.

Punched to the ground before being repeatedly kicked in the face in a vicious night time attack outside a nightclub in the town, Anthony believes he is lucky to be alive.

He suffered a broken nose and is waiting on the results of scans looking for possible brain damage.

Antony said: “I just want whoever has done this to pay the price.

“I was out on a Friday night, I was just about to go home.

“I don’t remember what has happened.

“I’ve been knocked to the ground and all I can remember is people stamping and kicking me.

“There were maybe four or six people.”

Separated dad Anthony believes the assault may have begun when somebody tried to take a photograph on a mobile phone.

“Next thing I know I’m on the ground.

“I’ve got fractures to my nose and there was a lot of bleeding.

“I wasn’t released from hospital until Monday lunchtime.

“I missed spending Fathers’ Day with my children.

“I wouldn’t want them to see me like this.

“I’ve not seen them yet, they’ve been with their mum, because I don’t want them to know what happened.”

And trauma isn’t over for Anthony, who has to return to hospital for more tests.

“I’ve had a CAT scan and there is no brain damage.

“That’s as far as they can tell.

“But it could have been so different.

“You hear of cases like this where people are killed.

“I want to get the appeal out there, these people need to be caught, they need to go to prison.”

Lancashire Police confirmed the assault had taken place in Vicarage Road, Poulton at around 3.20am on June 18.

A spokesman said: “We were called to reports of a fight and on arrival found a man had been kicked and punched on the ground by several individuals who had run away from the scene.

“The aggrieved suffered a suspected broken nose and was taken to Blackpool Victoria Hospital.”

Police are hoping there might be CCTV footage of the incident

Nobody has been arrested in connection with the attack and officers are now hoping the public might hold key evidence.