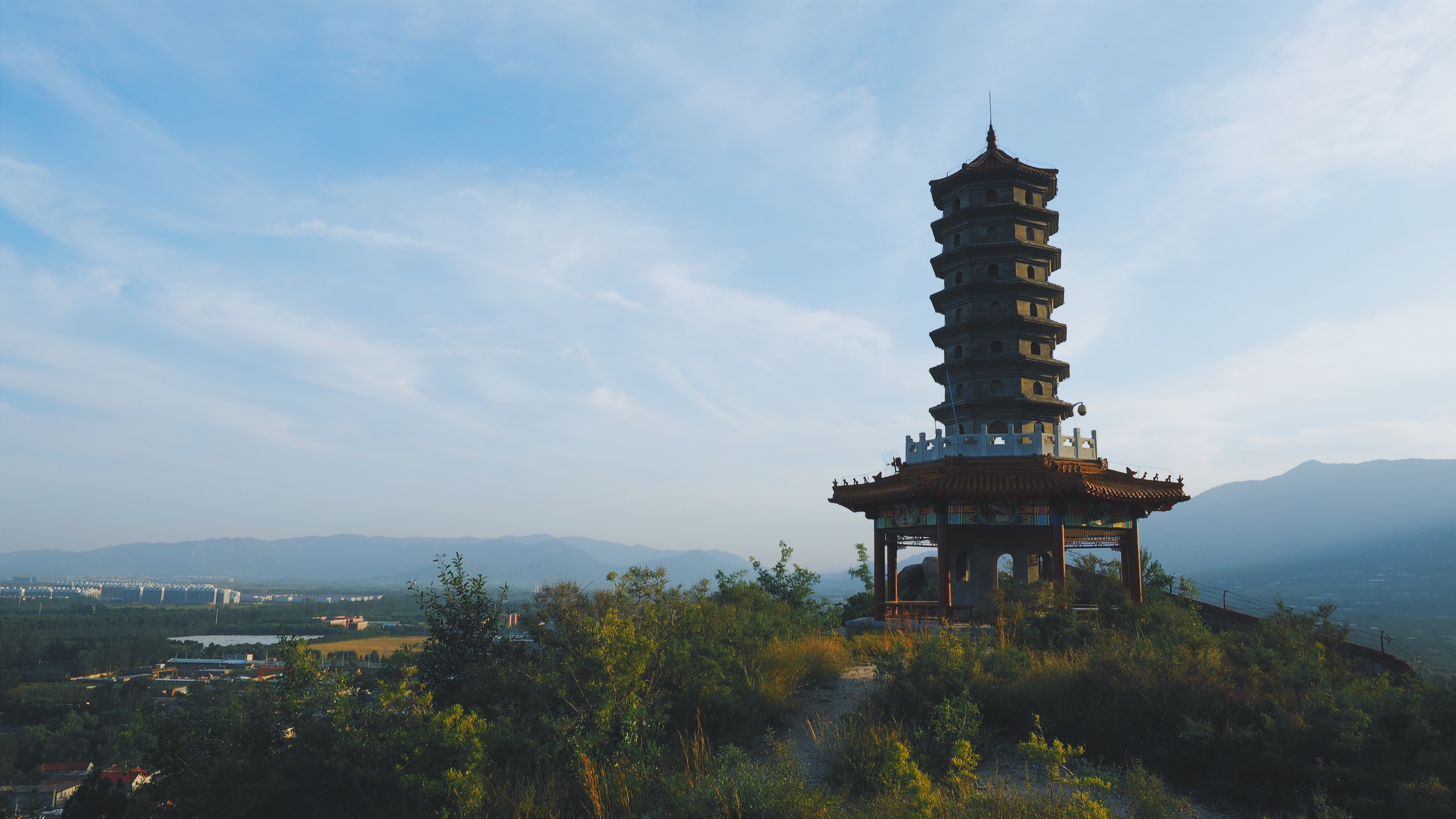 A man has been arrested after a large amount of cash was reportedly stolen from a Sikh temple.

The cash was inside three charity boxes which were filled after a week-long fundraiser.

In the early hours of Friday morning thieves broke into the temple, or Gurdwara, in Gravesend, Kent, and smashed the kitchen window on the ground floor.

Officers have CCTV from the Gurdwara which they are using to help with their inquiries and on Friday officers stopped a vehicle ten miles south in Halling, just after 2am, and arrested a 26-year-old man from London.

Police are continuing to search for two further suspects who reportedly made off from the car.

Tarsem Singh Mahil, general secretary of the Gravesend Gurdwara said: “It was a great shock to us all. Somebody must have known where the money is all kept to do this, but we do no believe it was anything to do with race.

“Three charity money boxes were broken into, the treasury office was broken into and the safe and some cash taken.

“We don’t know exactly how much money was taken at this stage, but it would have been quite a lot.”

On Thursday a group of jobs filmed themselves trashing a former Sikh temple in Gravesend and posted it on Snapchat.

However police have confirmed that the two incidents are not linked.